Enhance your life with the science of psychology.

Search an area of life where you could use some insight from behavioral research: 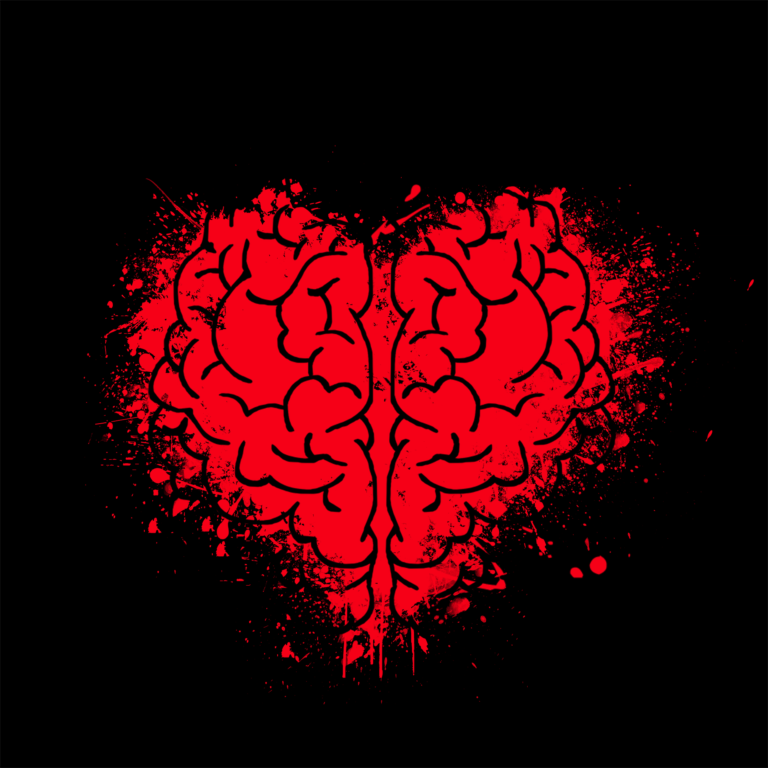 HOW TO HAVE MORE RATIONAL OPINIONS 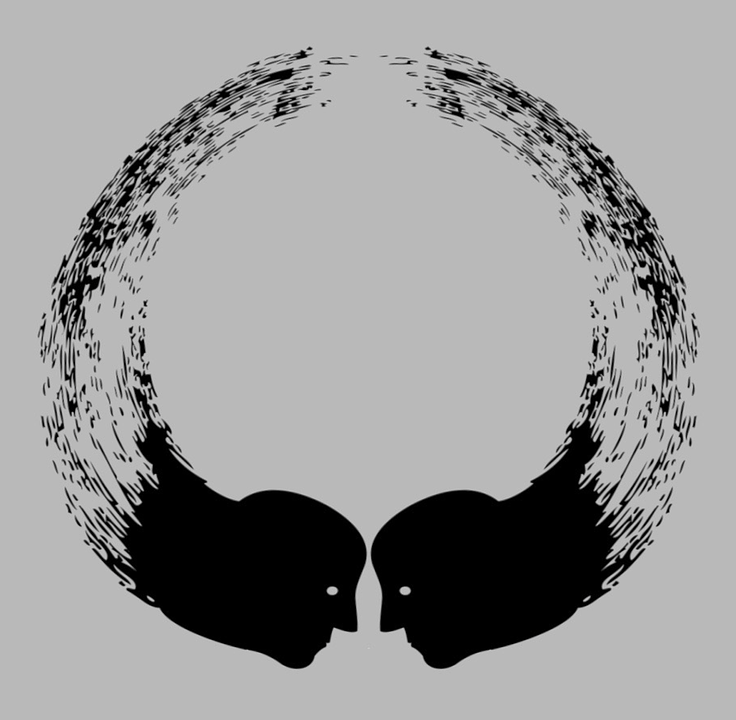 How to Save Society with Psychology 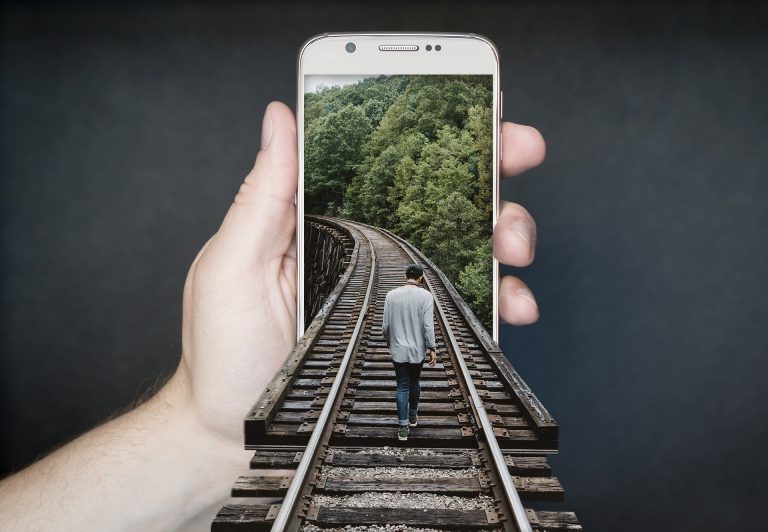 The Smartphone Behavior Hurting Your Relationships 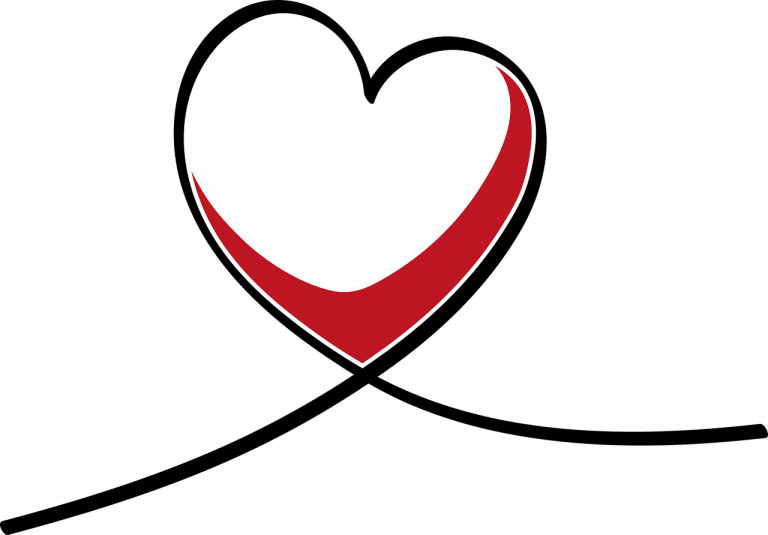 Greater Satisfaction in Your Romantic Relationship 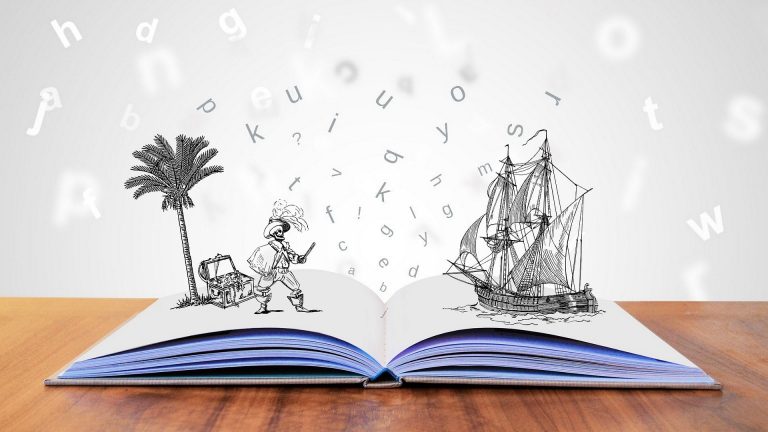 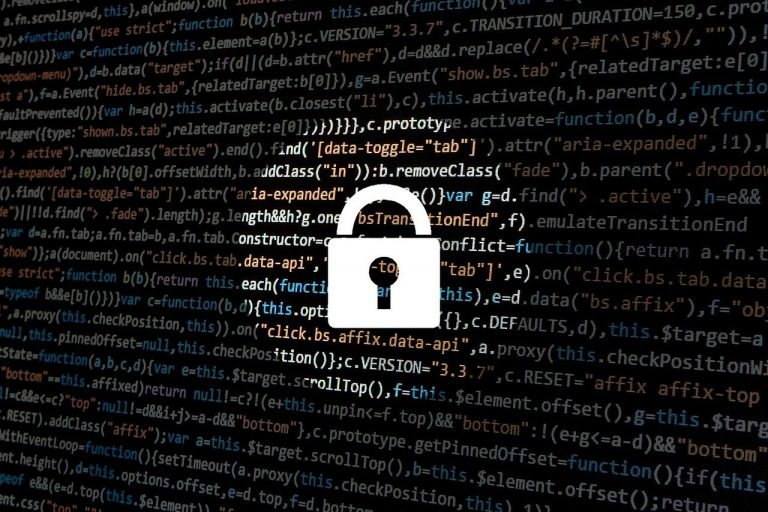 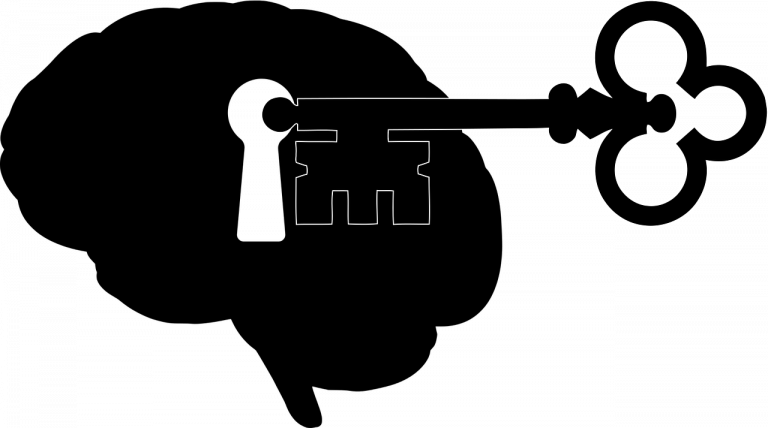 My Interview with One of Psychology’s Most Influential Thinkers

How Your Opinion of Productivity Impacts Your Free Time 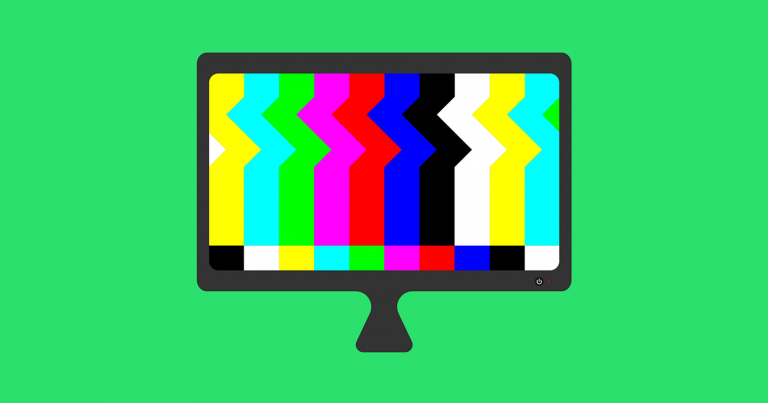 Why Do People Enjoy Reality TV? 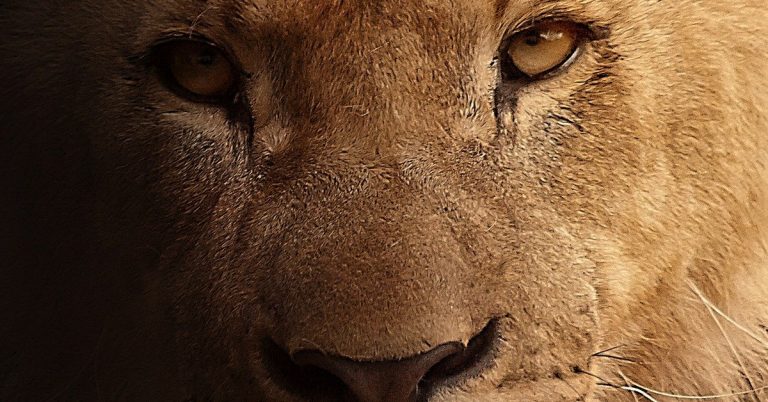 The Desire to Be Courageous

Everyday Psych articles are written by Jake Teeny, Ph.D. in Social Psychology and Professor of Marketing at the Kellogg School of Management at Northwestern University.

A highly rated instructor both in the classroom and online, Jake strives to ensure all content is designed for both education and entertainment.

Each article translates and applies the findings of scientific research to actionable tips and insight you can use in your everyday life.

Content spans a variety of areas in psychology: persuasion and social influence, happiness and wellbeing, personal goals and habits, and much more.

Exchanging ideas is one of Jake’s favorite activities, so if you have a question, complaint, or tip to share, expect a response from Jake himself.

In addition to teaching and conducting psychological research, Jake also loves to write fiction and many of his published short stories are offered for free on the site.

Jake has been enthralled with psychology and human behavior since the sixth grade, when his first middle school science fair project, titled “Why My Neighbors are So Weird,” was banned from the competition. However, Mr. Beseau took him aside and explained that his deeper interest was in a topic called “psychology.”

With every birthday list thereafter, he requested books about human psychology; and 20 years later, he received a Ph.D. in Social Psychology from the Ohio State University and now serves as a Professor of Marketing at the Kellogg School of Business at Northwestern University.