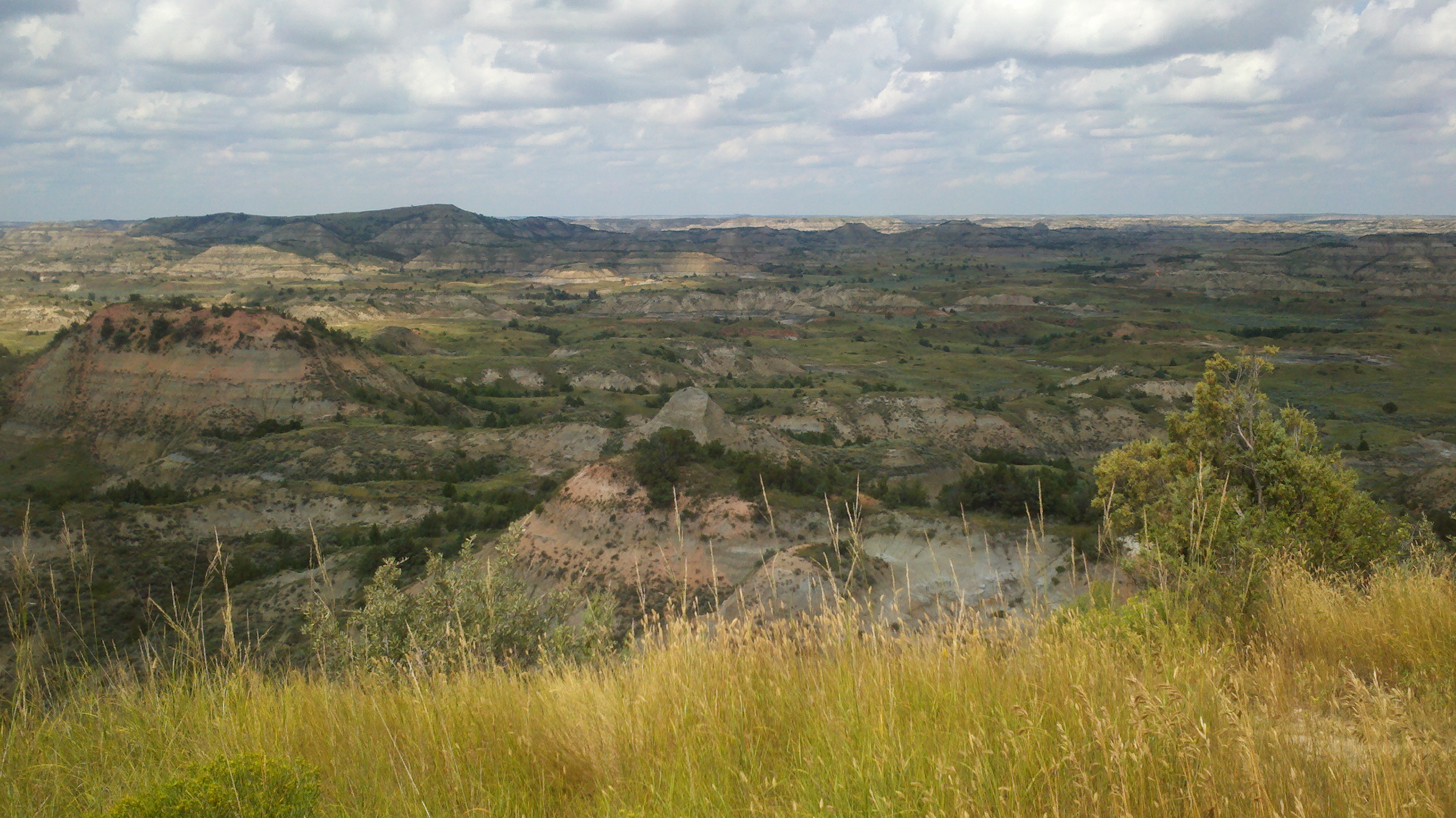 Three days, two nights, and 2,500 miles later, I have arrived (safely) in Columbus, Ohio. And for those of you who know my driving record, someone should award me a trophy.

It was a long, butt-sweating, audiobook-listening, caffeine riddled drive. I’m sure my sodium levels are equivalent to a saltine’s as I survived the trek on little more than cashews, beef jerky, and some homemade cookies.

Unwilling to lose time for such things as a  “good meal” or “real food,” I picked up a multivitamin halfway through the trip, relying on my extensive nutrition knowledge to presume: “Yeah. That should do it.”

The first day was maybe my favorite (aside from the whole leaving my family business) as I passed through Idaho and into Montana. It was truly gorgeous, the rocky hills crested with trees, the enveloping blue skies, the scenic pullovers, and, most importantly, the 75mph speed limits.

When I arrived in Billings, Montana for the night, I pulled off in a gas station to ask for recommendations for a motel.

“Excuse me, fine Sir,” said I in my Oregon trained courtesy, “would you happen to know of a cheap place to spend the night?”

The twenty-something clerk squinted at me and said, “You afraid of downtown?”

He literally looked me up and down. “There’s some sketchy people down there.”

“You could try the Vegas Motel, four exits down.”

Returning to the freeway, I took the first exit that advertised a Motel 6.

The next day, back in the car, my elbows sore from the armrests, my lower back beginning to ache, the drive wasn’t so pleasurable. Blue skies, green grass, yeah, yeah, big whoop. And when I took a short nap at a rest stop, I woke to find a dozen flies all rooting around the inside of my car.

At night, however, exhausted after checking out two motels that were more expensive than desired, I used a little Oregon-schmoozing to get a deal at the third place, and even got to expend some energy swimming.

Finally, on the third day, I just wanted to get to Columbus. Enough of the “it’s not the destination but the journey” bullcrap. With my finger to the plastic (I was mainly using cruise control) I made incredible time, zooming by other cars, watching for cops, planning to be there so early that—

Then I hit Chicago rush hour. Then I missed three exits I needed. Then I forgot to factor in the time change.

1:00am, I finally pulled up to the doorstep, my apartment-mates tired but smiling, ready to welcome me to my home. As they called it, “their humble a-bro-de.” With three dudes, one bathroom, and a staircase to my room like something out of Alice and Wonderland, it appears as if the real journey is just beginning.