[Everyday] Psychophilosophy » To Pet or Not to Pet 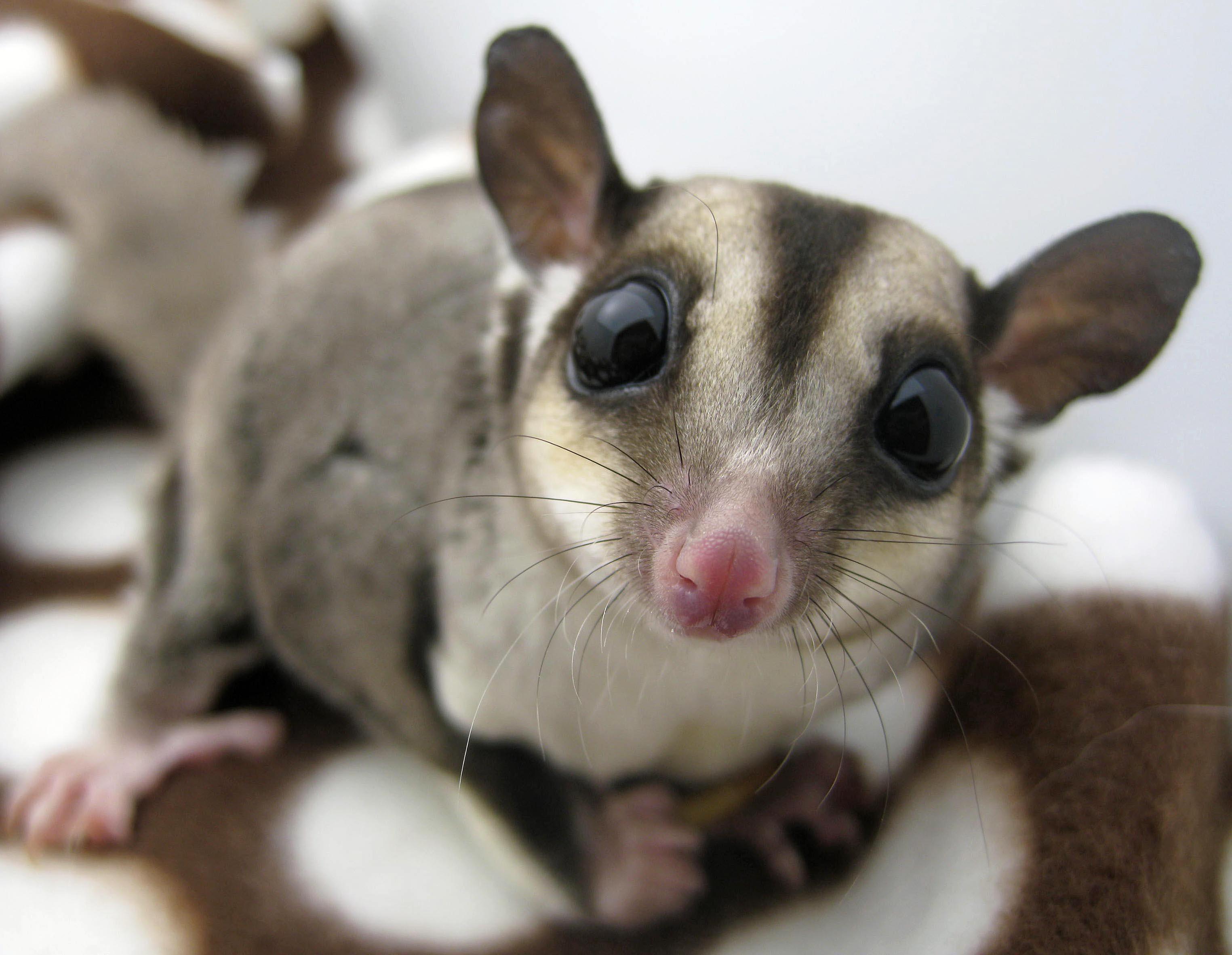 Of all my friends and family that I left behind in Portland, my cats, Simba and Naala, the cutest and furriest iterations of Satan himself, were not even considerations for those I would miss.

But now, alone in my room, alone on the street, alone in the lab (grad school is great for encouraging you to create voices in your head) I wish I had one of those cuddly balls of disaster purring in my lap.

Animals don’t judge us by how infrequently we brush our teeth. They don’t care how many potato chip stains we have on our shirts. In fact, pets often love us more than we love them…which may have something to do with our willingness to clean up their poop.

Except cats. They do their own thing no matter how much excrement you scoop out.

Turning to science, research reaffirms the anecdotal evidence that pets are good for us. One study showed that pet owners scored higher on measures of happiness and self-esteem than non-pet owners. Another study showed that those who had pets had closer relationships with friends and family members.

So in attempts to make myself a little less friendless with an animal of my own, I made a list of pets that would be willing to listen to me talk about myself without rolling their eyes. Or at least not so obviously.

Now after crossing off lions, tigers, and bears for copyright issues, I considered ferrets, guinea pigs, and chinchillas. But considering my bed takes up two-thirds of my room, I figured this tiny space already smells bad enough as it is.

Turning to smaller creatures then, I considered gerbils, hamsters, and sugar gliders (an adorable cousin to the flying squirrel). Unfortunately, once my mom informed me that she would not be making weekly trips to Ohio to clean their cage, I dismissed this idea.

That left me with creatures of the reptilian variety. However, all my considerations for animal selection also took into account whether or not girls would think it was cute. And I fear “Jake the Snake” would quickly become “Jake the Stay-Away-from-this-Creeper.”

So what does that leave me with? Hermit crabs and fish.

However after reading a study that indicated merely watching fish lowers blood pressure and muscle tension, I decided there couldn’t be a pet more apt for a graduate student. (And interesting fact: This is why a lot of dentist and doctor offices have aquariums in their waiting room).

So come this time next week, I will be the proud owner of some darling fish.

Or I will be writing another blog post on why I’m not.