Beat Back the Blues

Everyday Psych » Beat Back the Blues
by Jake

You, yourself, as much as anybody in the entire universe, deserve your love and affection. — Buddha 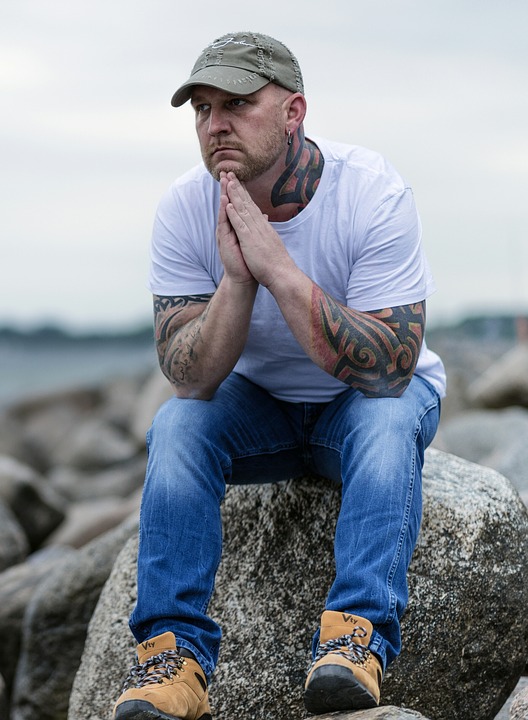 We all feel sad now and again, caught in those funks we wish we could Rip Van Winkle ourselves out of. But when a good night’s rest and some exercise doesn’t fix the issue, that depression can make even the far-forever future seem trapped in the present gloom.

For most people, however, we only feel depressed rather than have depression. That is, unless this looming sadness lasts longer than two weeks, you probably have a case of “the blues.” However, for the nearly 15 million Americans who have major depressive disorder, those “blues” last for months and impair job performance, friendships—even one’s ability to eat.

And if you think you’re suffering from this biological disease, you should consider seeking help from a mental health professional.

But for those of you (like me) who have those bouts of “feeling down,” let’s talk about some ways to help elevate your mood.

First, it’s valuable to consider a Buddhist perspective on depression. Although psychotherapy has been around for the last 100 years or so, trying to understand how people become so psychologically misaligned has been the aim of Buddhism for millennia. 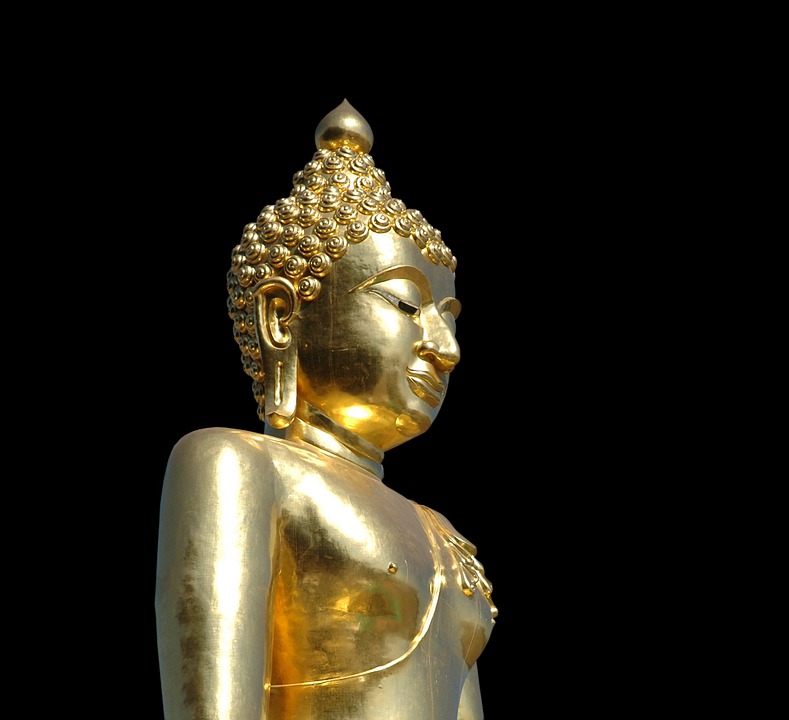 Essentially, Buddhism asserts that our suffering stems from our wants—our wants to have more, to feel different, to be someone else, etc. And constantly longing for something you don’t have results in suffering. So, instead of wishing you felt differently, view the emotion as simply a single point in the complex cycle of emotions we humans experience.

Moreover, use your experience of depression to try to understand the true root of that negative affect (i.e., emotion). Doing so can help bring meaning from the depression and/or help you find value in and of the emotion itself.

Indeed, writing down “Socratic Questions” (i.e., questions that get at the fundamental issue or concern behind something) can help alleviate the negative emotions.

For example, if you feel like a failure because you didn’t succeed at a goal you’d set for yourself (e.g., getting a new job), try asking yourself questions like, “Is everyone who’s been rejected for a job a failure? How does not getting a job translate into you yourself being a failure? In contrast, what are some other areas in which you’ve succeeded?”

However, one of the biggest issues with depression is the mental rumination that accompanies it.

Rumination is the repetitive, worried thinking that often fills our head when we’re depressed. Constantly ruminating (or dwelling) on a dearly departed pet, or a gaffe you made in front of the company maintains our negative emotions.

What is very important to realize, then, is that we can control our rumination. Although it may sound simple, merely recognizing that we don’t have to ruminate can be liberating. Moreover, recognizing that these negative thoughts are just thoughts (and not a reflection of reality) helps people to understand and realize that rumination is under their control.

Now, in the research on this technique (Meta-Cognitive Therapy; MCT), the above insight is coupled with 10-weeks of training. But after that time period, those who received the training had symptom reductions of around 80%.

Psychophilosophy to Ponder: Outlined below is the general program that participants in this therapy training session underwent. Although all of these exercises were done with a trained and licensed physician, you yourself may find some benefit from them in their abbreviated states:

(1.) Emphasize how rumination along with a high level of self focusing (e.g., focusing on your negative thoughts and emotions) is what maintains depression.

(2.) Practice Attention Training Techniques (ATT). This consists of listening to 10-recorded audio clips where you practice focusing your attention on one type of sound, then switch your attention between multiple types of sound, then try to listen to multiple sounds simultaneously. This helps hone the person’s ability to control their mental focus.

(3.) Identify the ruminating thought and use verbal reattribution strategies (i.e., reframing how one thinks about the issue) to reduce the negativity of the pesky thought.

(4.) Play a game of rumination-postponement. That is, have the person save up all their ruminating for a block of time in the future. For example: “In 10 minutes, I will ruminate about that thought for as much as I want. But only in 10 minutes.” This exercise helps to demonstrate that rumination is controllable.

(5.) Have the person self-reflect on times where they’ve noticed a negative thought but chose not to engage with it (e.g., analyze or process the thought) to reinforce the reality that rumination is controllable.