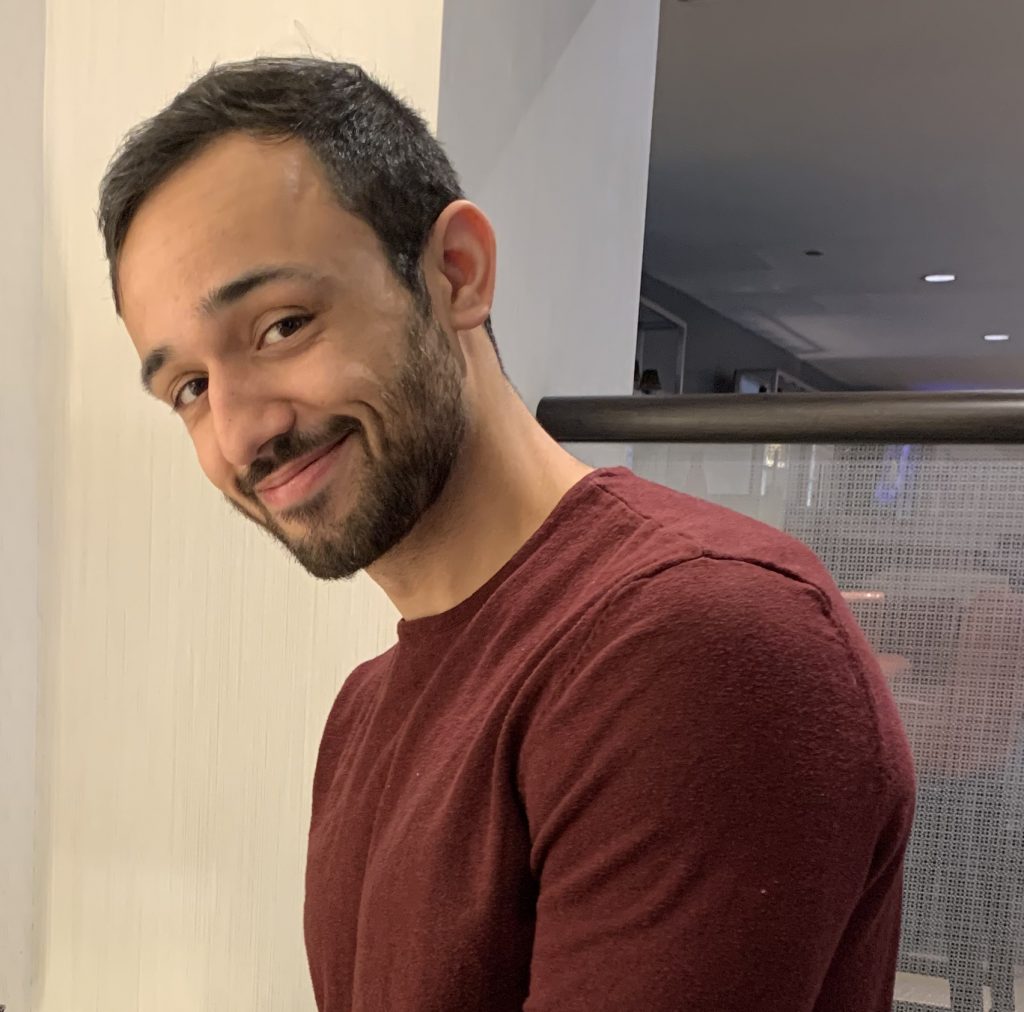 Jake Teeny received a B.S. in both psychology and philosophy from Santa Clara University, as well as a M.A. in social psychology from Ohio State University where he is now in the final year of his PhD.  Jake’s research studies the science of persuasion, focusing specifically on two primary interests: what makes topics and beliefs “go viral,” and how do people’s thoughts about their thoughts (i.e., metacognition) influence their behavior. He has published both empirical articles as well as theoretical chapters on this research and other related work, collaborating with psychologists, marketers, and industry professionals.

In addition to science, Jake also has a strong passion for fiction. Since 2013, Jake has published over 20 short stories, appearing in literary magazines like the Saturday Evening Post as well as placing in nationally renowned competitions like Short Story America. As well, he has written various stage and screenplays that have placed in or won just as many national and international competitions.

Jake has also maintained a weekly blog, “Everyday Psych•o•philosophy,” for more than six years, where he applies fascinating and cutting-edge psychological research to enhancing everyday life. In addition to his blog, he has written for multiple other outlets, including Psychology Today, the popular website Highbrow, and chapters for the international intro psychology textbook, Noba. Jake believes the knowledge of psychology should be accessible to as many people as possible, and so he works to translate it in an understandable and usable fashion.

For fun (well, for other types of fun–Jake loves psychology and storytelling), he likes to play and watch basketball, drink fancy beers he really can’t distinguish between,  and spend time with his family and friends.