Probably the greatest issue facing the world today is the failure to take “the other side’s” perspective. Whether it’s between political parties or religious rivals, siblings or relationship partners, failing to consider another person’s perspective can lead to serious disagreement and discord.

So today, we’re going to cover some tips on how to better understand people with a different viewpoint than your own.

One of the fundamental issues with trying to perspective take is that people tend to believe that the world they see is the world as it is – what researchers refer to as “naïve realism.”

For example, you likely believe that your opinion of your country’s President is the “correct” evaluation to hold (i.e., s/he is either good or bad). However, what people fail to realize is that their perception of the world – or in this case, their President – is just that: a perception.

Depending on your own beliefs and opinions, your own upbringing and firsthand experiences, you’re going to perceive the world in a very different way than others.

Thus, in trying to understand another person’s perspective, the first step is to admit to some uncertainty in your own opinion. In other words, in order to properly perspective take, you have to begin by thinking your own opinion is not 100% accurate.

After acknowledging that your opinion on a topic is not absolutely true, you can begin with the actual perspective-taking. For which, research has outlined two different types:

The “Imagined Self” Perspective Taking: In this type, the perspective-taker tries to imagine her/himself as the person they’re tying to take the perspective of. For example, if you supported the legalization of marijuana, in trying to perspective take, you would imagine that you yourself opposed legalization and then how a bill legalizing it would make you feel personally. 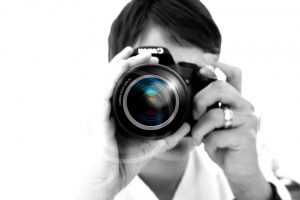 Although both types of perspective taking can be valuable for better understanding another person’s opinion and reactions, they can lead to different outcomes for the perspective-taker.

In other words, only when we really try to imagine ourselves in the other person’s situation (how would you feel if you believed what they did? what expectations might you have if you held such beliefs?), do we more accurately understand another’s perspective.

Sometimes, it can be difficult to imagine ourselves believing something we don’t believe (e.g., opposing the legalization of marijuana when we really support it). And when we’re unable to accurately simulate those beliefs or opinions, we don’t take their perspective nearly as well.

As one trick for improving your perspective taking in this manner, it can be helpful to try to imagine yourself in a situation similar to the one you’re trying to perspective take on. 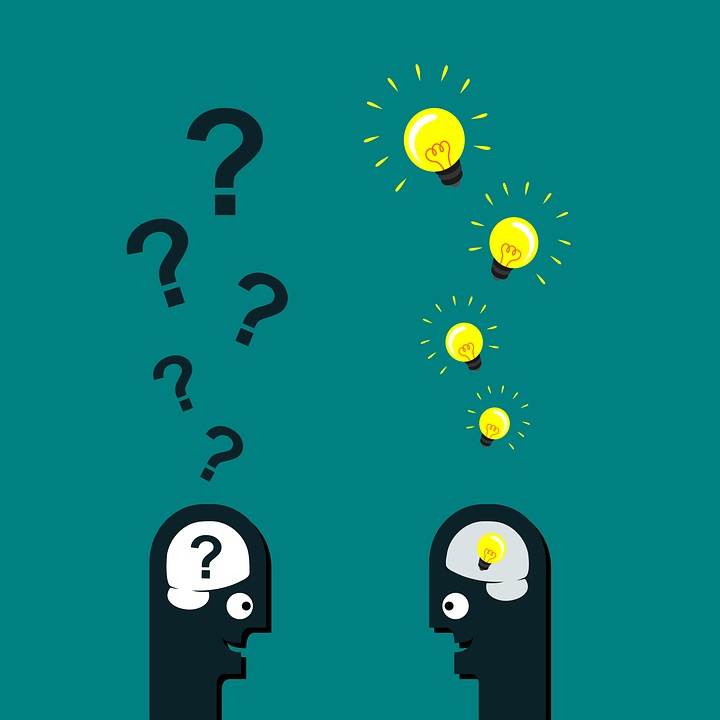 First, try to understand the primary reason a person takes their position. For example, maybe someone opposes the legalization of marijuana because they worry doing so would make it easier for younger people to get it.

Third, imagine how you would feel if the same situation was applied to your own belief. Taking your own personal example (e.g., your opposition to lowering the drinking age), imagine there was a bill proposing to lower the drinking age. How would you feel about it? What arguments would you generate against the bill?

Thus, when you try to perspective take in this manner, it can help you simulate a similar emotional and cognitive “playing field,” allowing you to better understand and empathize with this other person’s perspective.

GETTING DOWN TO  IT

Through perspective taking, we can get a better understanding of another person’s situation and why they have the beliefs or reactions they do. However, as useful as this kind of perspective taking can be, research actually finds the MOST accurate way to get someone’s perspective is not to simply imagine their perspective. 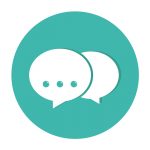 Instead, the best way to know how or why someone else believes what they do is to simply ask them.

Indeed, in an impressive set of studies, researchers found that participants were most accurate not when they “took” another person’s perspective but when they “got” it from them personally.

So, in trying to understand why someone believes what they do, don’t just brush them off as crazy or emotional or thoughtless. Engage them in a legitimate discussion, bringing an open-mind interested in understanding their perspective.

Psych•o•philosophy to Ponder: Sometimes perspective taking isn’t only about seeing through another’s eyes; it can also be about seeing ourselves through another’s eyes. And one area where people often need help with this is through understanding the privilege they have experienced. By understanding our own (and sometimes “invisible”) advantages in life, we can better understand why others have a different reaction than us. And when it comes to race, this is very much the case. For example, if you’re a White American, consider the following statements and how they don’t apply to other races:

Thus, when people refer to “White privilege,” these are some of things they’re implying – personal advantages that would be hard to notice unless you adopted the perspective of someone who wasn’t you.