Everyone Is Reading This. Simultaneously.

Everyday Psych » Everyone Is Reading This. Simultaneously.
by Jake

To pay attention, this is our endless and proper work. — Mary Oliver 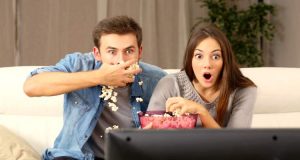 When watching a movie with someone at home, have you ever wondered why it’s less enjoyable when the other person isn’t paying attention, too? Even if they’re not distracting you, or even if you yourself are hooked on the movie—knowing that other person isn’t watching it with you makes it less fun.

Today, we’ll talk about the theory of shared attention, a relatively novel theory in the field of the psychology, and its impact on your life nearly every single day…

Conceptually speaking, shared attention is the perception that you, along with one or multiples others, are simultaneously paying attention to the same thing. For example, its instances where rather than saying “I’m watching a movie,” you’d say “We’re watching a movie/the news/etc.” 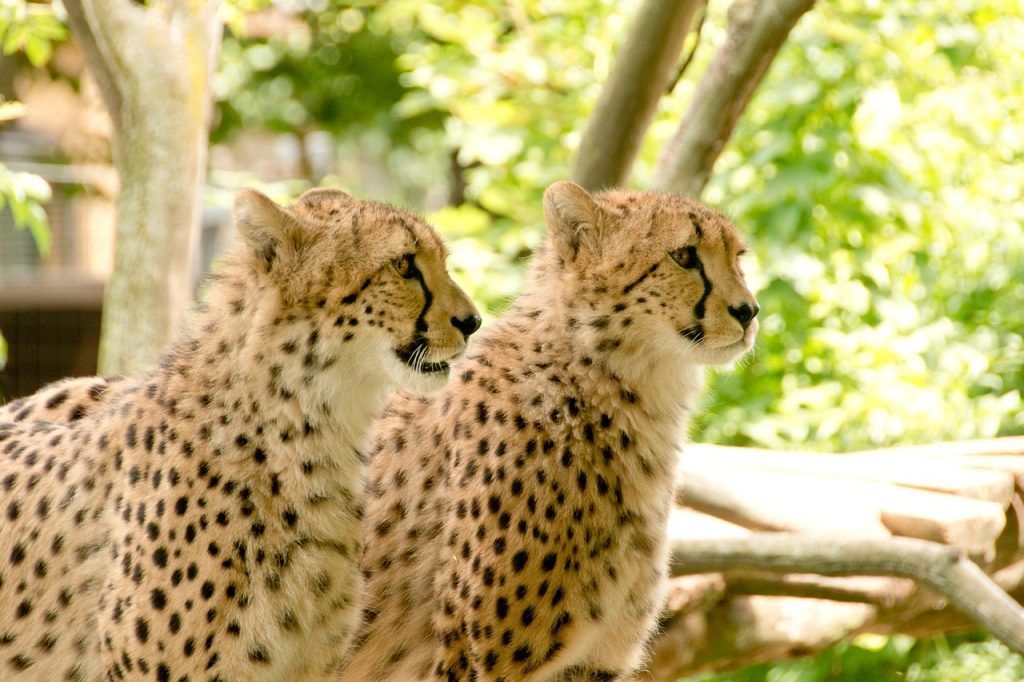 Importantly, this sensation of shared attention doesn’t happen with just anyone. You need close others specifically.

For example, if you were at a movie theater—with lots of people simultaneously watching the movie—you’d be unlikely to say, “We’re watching a movie.”

However, if it were just you and one friend in an otherwise empty theater?

But more importantly, why is shared attention even a thing? To answer that, we have to return to the near inception of humanity. 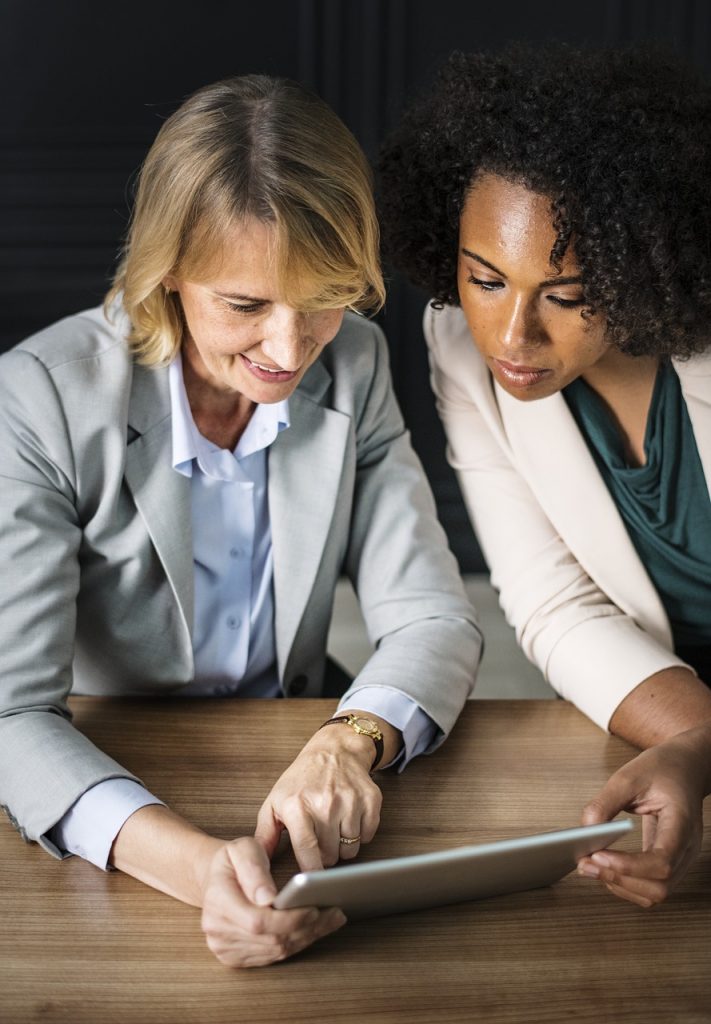 When psychologists study infants, they find a strong and unique behavioral pattern: They are particularly interested in objects that other infants are looking at, too.

Nearly from birth, humans give greater weight to the things or objects other people are paying attention to. And this stems from our historical past, when humans’ greatest strength came through their abilities to form groups.

However, keeping a group together can be hard, so a sense of cohesion is important for the group’s success. Thus, we evolved to put a psychological “premium” on things other people are looking it. Sharing in an experience with others increases our common knowledge, and that common knowledge then gives additional structure and content that bonds the group.

Now, to help achieve those aims, we get a little ‘perk’ out of shared attention: it expands our cognitive cognitive resources (i.e., “brain power”) from what it would otherwise be.

Researchers had participants look at a list of words online, either alone or with a pair of similar others (represented as “online avatars”). Later, when asked to recall those words, the participants who had completed the task with the “shared attention” of others were significantly faster and more accurate in recalling the words. 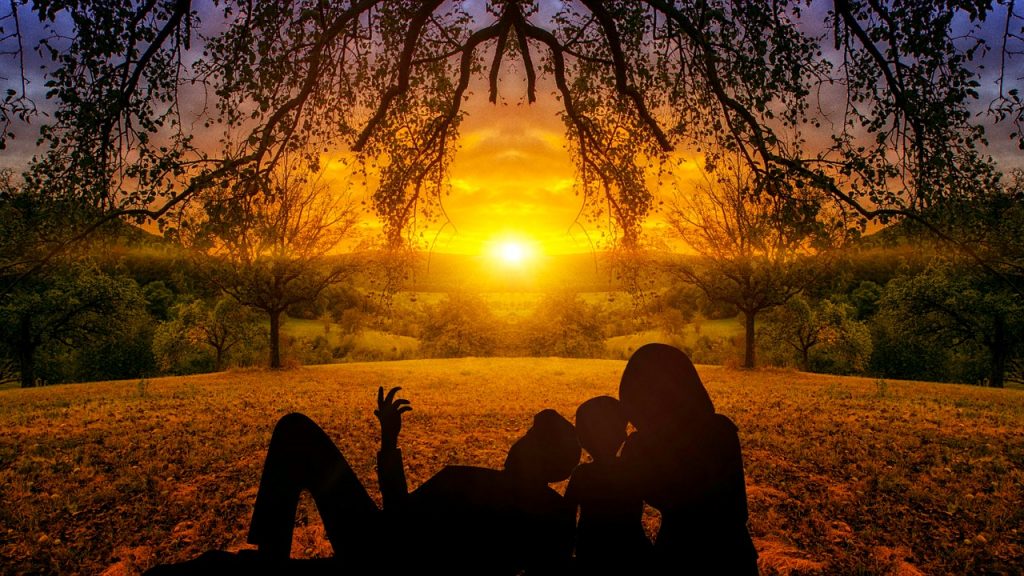 In fact, shared attention can even improve your ability to learn. In one study, researchers found that participants were more likely to adopt the writing style of an expert when reading passages that others simultaneously (and silently) read along with them.

In sum, when we direct our attention to the same object as someone else, we devote more cognitive resources to it. And as a result, that mental gain from shared attention can improve our memory, motivation, emotional experience, and learning.

WHO ELSE IS READING THIS?

From giant concert halls to private recital practices, we are constantly in situations where we’re paying attention to something simultaneously with others. And the research on how that shared attention impacts our psychology is just now being done—an evermore important research topic in light of our evermore digital age.

So, to amplify the impact of this post (and see where the research is in three decades from now), let’s all plan to return to this website, find this post, and read it at exactly at 9:02PM EST (New York), February 28th, 2049.

Will Be Waiting,
jdt

Psych·o·philosophy to Ponder: Although being in a movie theater with a bunch of strangers may not evoke much “shared attention,” what about going to a stadium with all of your home team’s fans? Could that experience of magnified shared attention be one explanation for the apparent “boost” to people’s emotional responses? Even though the other fans may not be “close others,” that shared sense of similarity can be all that’s necessary to reap some of the cognitive benefits of shared attention.