Failure and Success with Thanksgiving

Everyday Psych » Failure and Success with Thanksgiving
by Jake 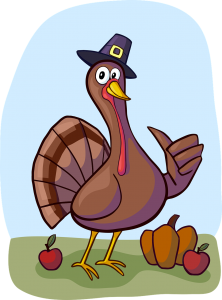 I’m going to give a little twist to today’s Thanksgiving post. In previous years, I have typically discussed the psychology of gratefulness, showcasing how giving gratitude can have some profoundly positive effects on your psychology.

For today, however, rather than talk about the consequences of gratefulness, I’m going to discuss something that everyone on this planet should strive to be a little more grateful for.

In one study, researchers had participants take a 10-item quiz where each question only had two items to choose between. After getting a question wrong, one of two things happened: 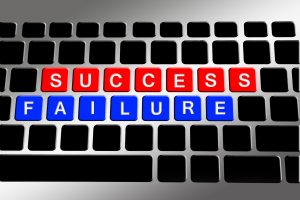 Later, the participants were tested again. And although the feedback in both groups meant all participants should have learned the material equally well (as there were only two answers to choose between), those receiving the failure feedback consistently performed worse.

That’s right. Even people who received no feedback were able to remember their answers better than those who were given explicit feedback about those they got wrong.

So why is failure feedback so detrimental? 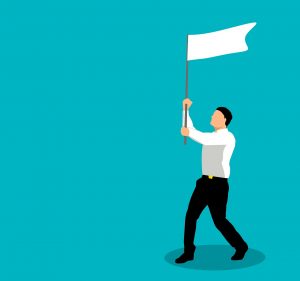 We humans like to think of ourselves positively. Indeed, we maintain a lot of positive self-illusions to think we’re awesome. But how can we maintain this inflated view of ourselves when explicitly confronted with failure?

Well, we tune out.

That is, when we personally fail, it threatens our ego (i.e., our sense of self-positivity). To protect it, we tune out and don’t pay as much attention to the failure, meaning we don’t learn as much.

In fact, the more threatening a failure is, the more we tune out and the less we learn!

In order to learn from our failures — which can be very helpful for self-improvement! — one thing you can do is be thankful for other important aspects in your life. 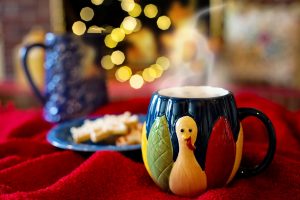 Did you make a mistake at work? Well, practice being thankful for your family before reviewing where you made your error. Did you get a bad grade on a test? Practice being grateful for some of your hobbies before figuring out where you went wrong.

Gratefulness can go a long way in protecting our egos, allowing us to better engage with our failures and learn from them.

It’s also good to try to be grateful for our failures themselves. Our failures help define who we are: No one is measured by what’s given to them, but how they respond when things are taken.

So today, tomorrow, the rest of the year, practice giving gratitude. I’m sure you’ll be thankful for having done it 😉

Psych•o•philosophy to Ponder: How may failures in different areas of your life impact your ability to learn differently? Are you more likely to find yourself “tuning out” when you fail at something important to you? Or do you already have enough confidence in your abilities that you accept the failure feedback as a way to improve? Or how do your lay beliefs about that activity (i.e., is this an activity you can improve at or something where your skill is fixed?) influence your response to failure? Paying attention to your reactions to failures in different domains can tell you a lot about your beliefs in that area.