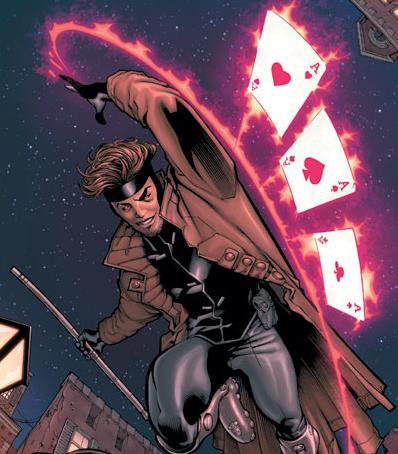 I have been through some terrible things in my life, some of which actually happened. — Mark Twain

Guilt is a most irritating sensation. Without any physical damage, without any cut, abrasion, scrape, bruise, gash, kick to the nuts, we are in a relentless state of discomfort, of displeasure, of dissatisfaction. And dis is not fun.

One of the worst things about guilt is that there’s no pill or band-aid to make it go away. You just have to endure it until it leaves you be. Or you can get thoroughly drunk and forget about it for a couple of hours. Of course, as soon as you wake up the next morning, you’ll feel guilty over what you’ve done.

At night, right before you go to bed, the guilt is the worst. You feel guilty for everything you’ve ever screwed up in life.

That way you’d trick your piano teacher into telling stories about herself to waste time so you could hide the fact you didn’t practice. Or how you tied the cats’ tails together with a piece of string to see how they’d respond (not positively). Or how you cut your brother’s chest with a playing card when you were throwing them as fast as you could to be like the X-Man Gambit.

Yeah, actually, I don’t really feel guilty about any of those things. If anything, I feel pretty bad ass.

However, as unpleasant as guilt is, it has a purpose. Such as making other people feel bad when they’ve done something to annoy you. Or making you buy dogs and cats from the shelter when that Sarah Mclachlan song comes on the commercial.

Seriously, though, guilt, in the right dose,  has its place in conditioning us not to do certain, bad behaviors as well.

So Dad, Grandpa, whoever this blog may anonymously be targeting because of something I may or may not have done (no, I did it), understand that I feel terribly guilty about it and that the guilt is certainly punishment enough.

PS I apologize that this post came so late today. However, just so you know, I don’t feel guilty about it.