Going Against Your Gut

Everyday Psych » Going Against Your Gut
by Jake

Not to be absolutely certain is, I think, one of the essential things in rationality. — Bertrand Russell

Like many people, you have certainly been presented with the following dilemma:

Should I go with my gut instinct or should I change my decision based on further reasoning? 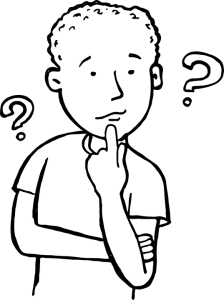 And unfortunately, you, like most people, have probably received bad advice to stick with your first instinct.

Imagine you’re taking a midterm exam, a reality for many students and an anxiety dream for pretty much everyone else. If trying to choose between one of two answers, common experience may tell you to stick with whatever your gut instinct selected first.

Over 80 years of empirical research, however, would tell you the opposite.

Regardless of whether the test was true-or-false, timed or untimed, recall or construction, a review of the literature found that not one in 33 studies showed a negative effect (on average) of test takers changing their answers.

In one cool study, researchers went through the multiple-choice exams of over 1,500 students and noted any answer with “eraser marks” (i.e., answers where the student changed their choice). The researchers then coded whether the student’s answer was… 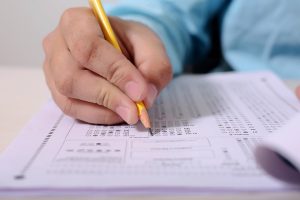 Now, although 75% of participants believed that one’s original answer (vs. changing it) was more likely to be correct, that was the opposite of what the researchers found. Instead, of the 3,291 answers that were changed, 51% of them went from wrong to right.

Only 25% went from right to wrong.

And yet, the illusion that sticking with your first answer is the best answer still persists. In fact, in a conversation with two other graduate students just this morning, they both believed you should keep to your original gut instinct.

So why is this misunderstanding so pervasive?

If I were to put you back into that hypothetical, test-taking scenario (sorry!) let me ask you another question:

Which way of getting the question wrong would you regret more? 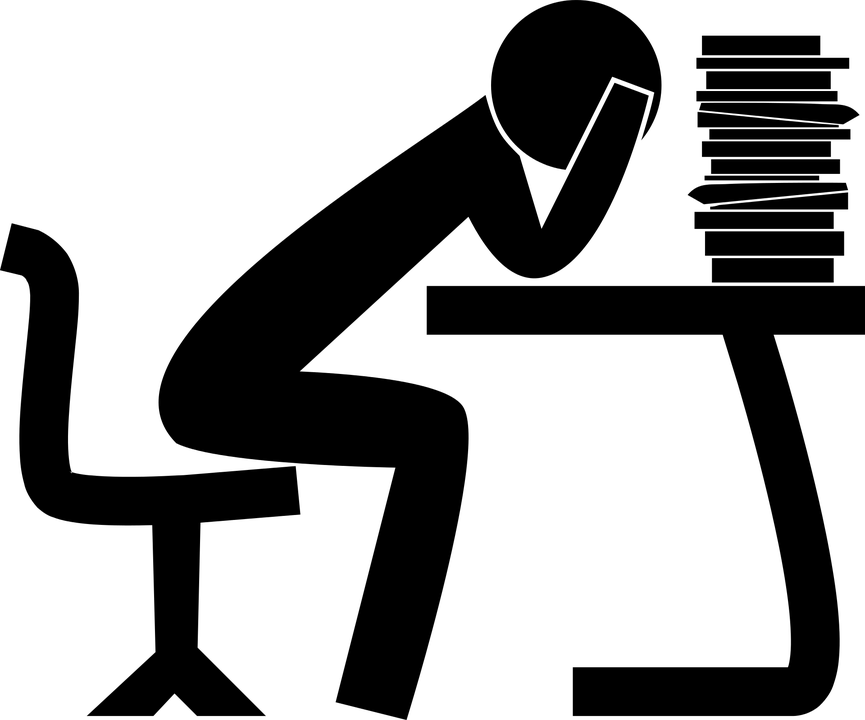 If you’re anything like participants, then it’s likely you would have more regret switching (vs. sticking with) your answer and getting it wrong.

In fact, not only did 100% of participants choosing between those two options predict they would feel more regret for switching (vs. sticking) with their answer, but when the researchers actually had them experience each type of answering incorrectly, the participants indeed reported more regret when they switched (vs. kept it the same).

In general, people put greater emphasis on taking actions (i.e., switching answers) versus avoiding actions (i.e., sticking with your answer) even when they produce the same outcome. Thus, because getting a test answer wrong is a negative experience, that negativity is amplified when it’s the result of acting (vs. not acting). 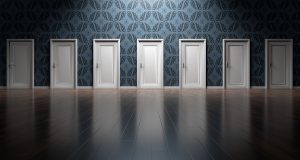 Now, just because the data supports switching your answer when you have reason to think the other choice may be right, that doesn’t mean you should never rely on your gut. In fact, intuition can also lead us to the right answer in different contexts! What’s important, then, is to realize how our biased memory can make us feel like our gut is always right, when in fact, that’s just not true.

Psych•o•philosophy to Ponder: Although we focused on test answers today, can you think of instances where this fallacy may apply to other aspects in life? For example, gamblers often think they have bad luck, because they have a tendency to remember the hands they lost compared to the hands they won. How do you think this would be affected if gamblers themselves had made the decision that led to the bad outcome? Moreover, what are some other areas in life where this same sort of “first instinct fallacy” would be at play?