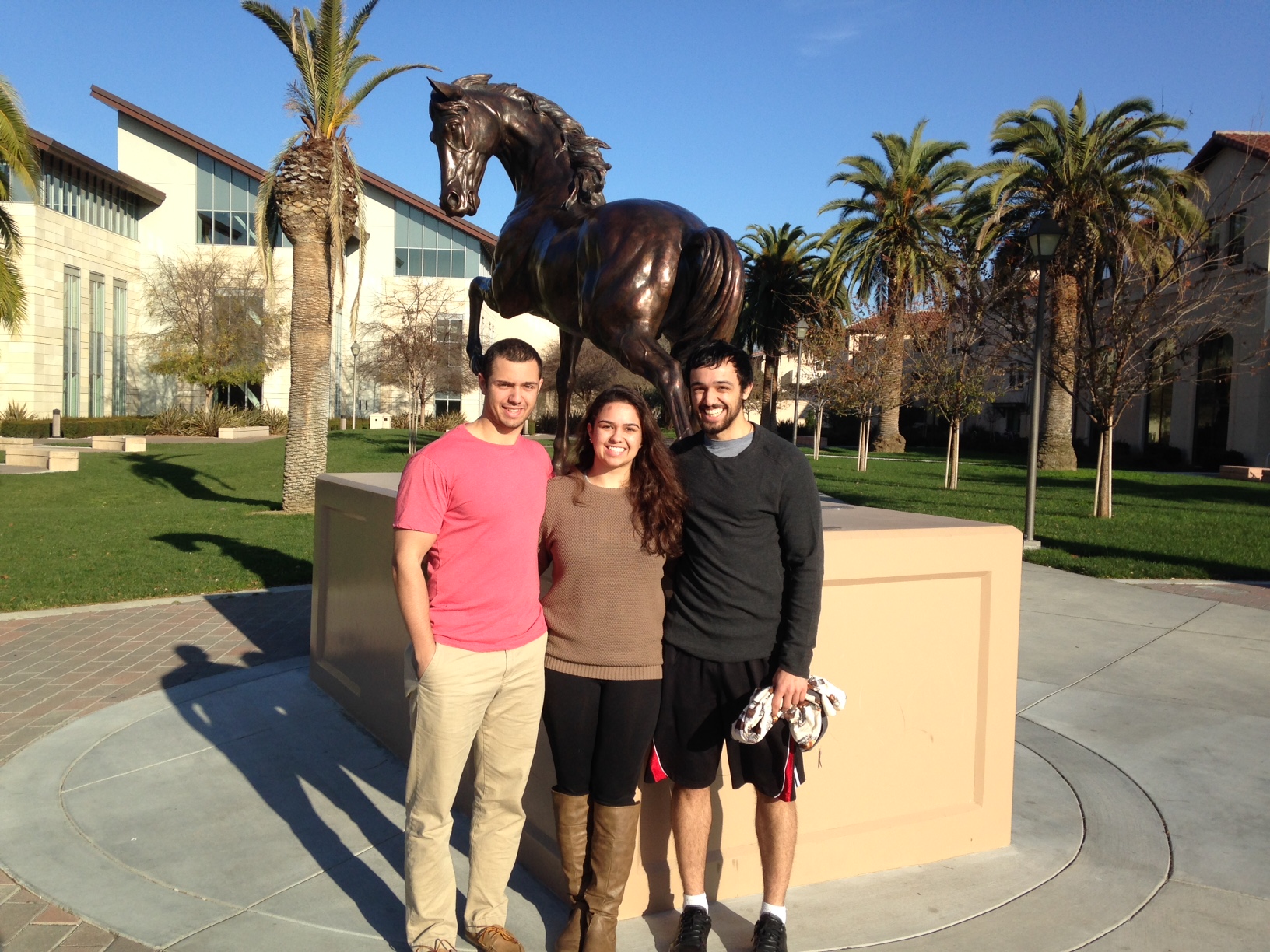 Home is where one starts from. — T.S. Eliot

It sure was nice to be home. The hearty meals. The head scratches. The general lack of any and all responsibility as I played video games till 2am.

But now I’m back in Columbus. In the snow. And moody. Really, though, I’m just homesick.

The notion of homesickness goes as far back as Homer’s Odyssey where some of the sailors were forced to stop singing their country’s song because it was inspiring too much longing to be home. However, the term itself comes from the 17th century when Swiss mercenaries ached to be home while fighting throughout Europe.

Look at that: a blog with psychology, philosophy, and history? You readers are so lucky…

But homesickness itself isn’t really about missing the physical location of one’s “home.” Rather, it’s about the comfort, control, and social support associated with one’s home.

For example, in order for you to psychologically consider some place “home,” you typically have spend a lot of time there. Over this amount of time, then, you develop routines, you establish social connections, you define what a “normal” day is.

Being supplanted in a new location, then, unsettles that normality or predictiveness instinctually sought by our evolutionary makeup. When we’re away from home, we feel uncomfortable because things are no longer in our control, the social aspect, too, a part of this.

For example, when you’re home, you have reliable friends and family for when you desire social interaction. In a new place, however, you don’t necessarily have that ability, and thus our bodies naturally create this sensation of displeasure to drive us homeward.

With some people, homesickness can be so powerful that it can result in sleep disruption, concentration problems, and even panic attacks. In order for homesickness to get this powerful, though, imagine the following example:

Let’s say you’ve left home for a short period of time and experienced the discomfort of homesickness. As soon as you returned home, though, that pain subsided.

Over time, then, you begin to reinforce the behavior of staying home, while the idea of leaving becomes more and more unpleasant—in fact, the pain of leaving gets so exaggerated in your mind from consistently avoiding it, that leaving becomes nearly intolerable.

However, you shouldn’t be afraid to leave home. That’s where all the cool stories come from. And besides, homesickness, like most negative emotions, is sure to pass sooner and be less averse than you think.