If Only the World Had More of This

Empathy is really the opposite of spiritual meanness. It’s the capacity to understand that every war is both won and lost. And that someone else’s pain is as meaningful as your own. — Barbara Kingsolver

To be honest, I was going to spend today’s post with a follow-up on naïve realism, but then I thought it was more important to talk about humanity’ second greatest problem: 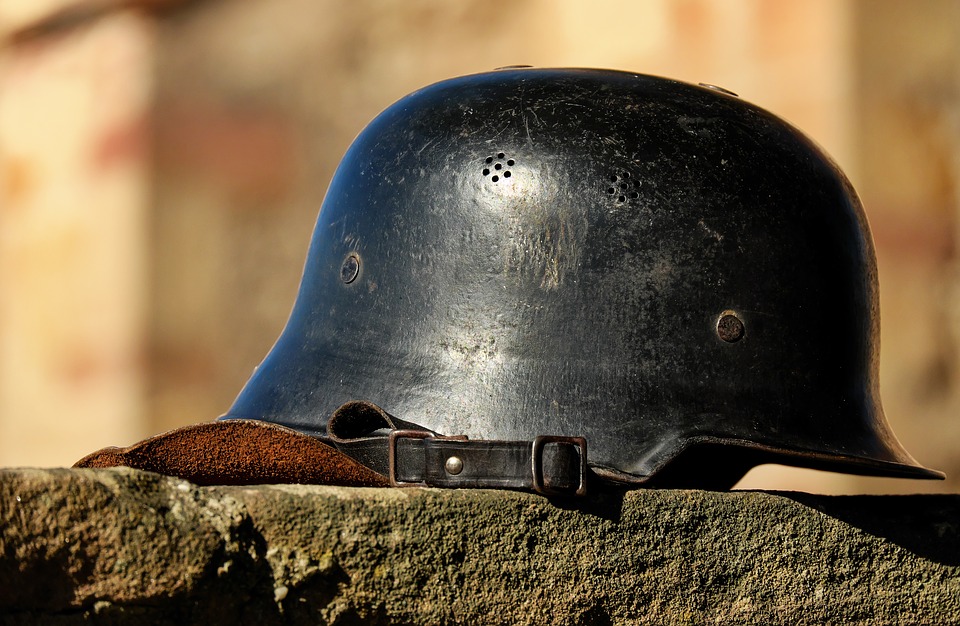 Sociopaths are very skilled at the cognitive side of empathy but lack almost entirely the affective half. And that’s what makes them so dangerous: they’re able to “read” people without feeling the guilt at using that information against them.

However, sociopaths aren’t what make empathy such a problem for our world. The real issue is that who we have empathy toward is flexible.

For example, the genocide of Jews in World War II, or the enslavement of Black people in the United States. In both cases, there was a failure of empathy toward a particular race that allowed for such atrocities. For if either dominant group had felt empathy for those they oppressed, the evils would never have happened.

In fact, the Civil Rights movement largely benefited from the boom of television broadcasting in the 1960s. With Blacks’ suffering put right in the White majority’s faces, empathy for their pain and hardship emboldened demands for change. Similar exposure for the protesters at the Dakota Access Pipeline likewise resulted in greater public support.

On a much smaller scale, researchers themselves have tested the effects of empathy on people’s willingness to help others—by staging a bicycle accident.

On a quiet street in Cambridge, researchers recorded whether random people passing by stopped to help the biker. Afterward, all participants—both those who helped and those who didn’t—were approached and asked to fill out some psychological measures. And from these, the researchers found that the more “empathic” a person was, the more likely that person was to actually help the fallen biker.

Again, though, the problem with empathy is that it’s person or group specific. So although you could be incredibly empathetic and supportive of one race, you may look at another and feel little to no empathy toward them.

In essence, then, what we need is to be more deliberate about how we apply our empathy. For although people often believe that empathy is an either “you feel it or you don’t” kind of emotion, research shows that we’re actually much better at empathizing when we actively try to take the other person’s perspective. In fact, research shows that those who are better at solving logic problems (which require you to take a moment to think them through) are actually better at empathizing with others, too.

So this holiday season, try practicing some empathy for others by giving or donating your time or money. No one’s ever said the world couldn’t use a little more empathy.

Psychophilosophy to Ponder: Want another example of how hypocritical our empathy can be? Research has shown that Americans are more in favor of torture when Americans do it, and the British are more in favor of torture when the British do it. But when the other country is committing the torture? Each side is suddenly more empathetic toward the tortured person and support the torture less. So reflecting on your own life, where are some inconsistencies in how you apply empathy?