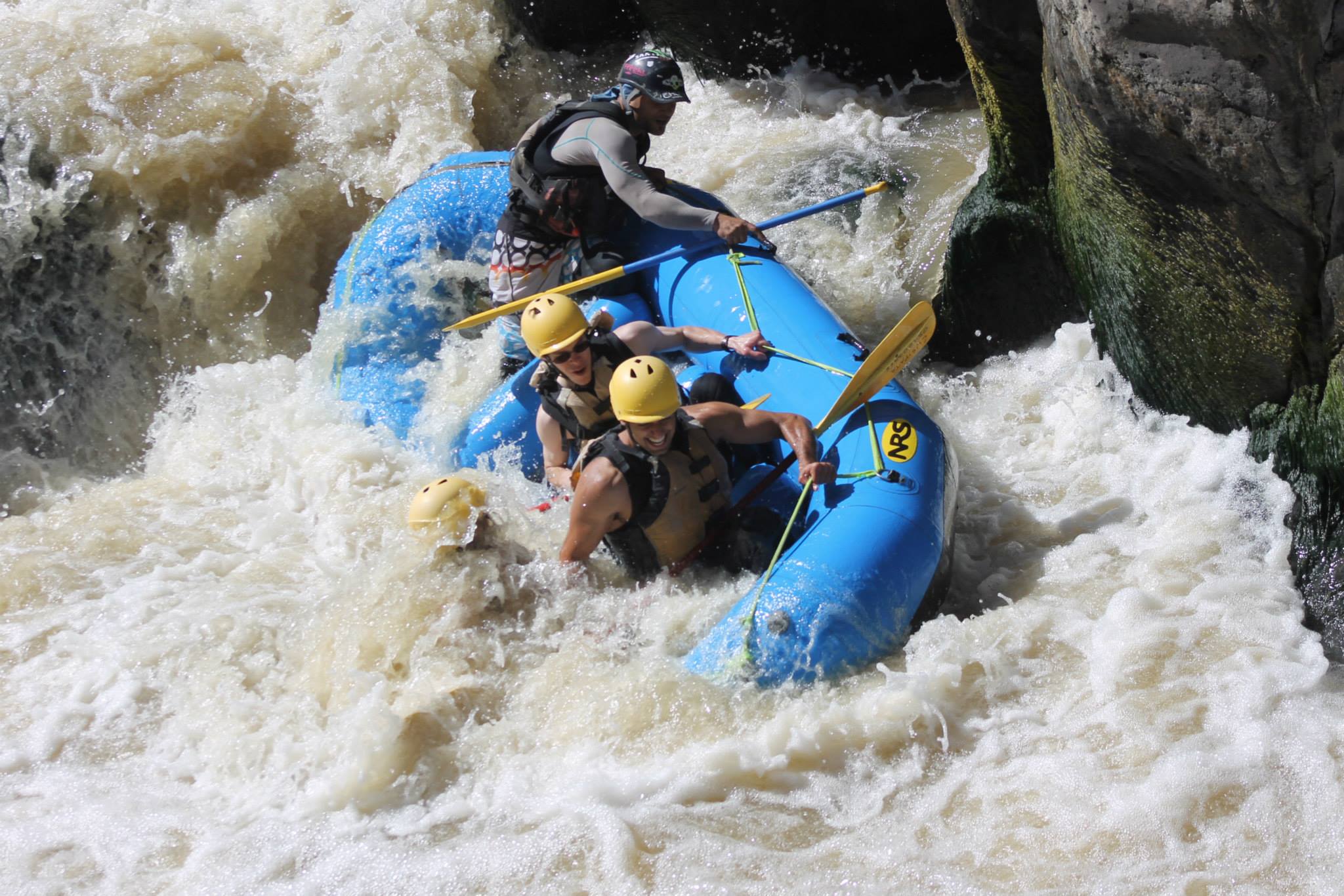 A drunk driver is very dangerous. So is a drunk backseat driver if he’s persuasive. — Demetri Martin

It’s been a little over a week since my return to the US, and let’s just say the Amazon I am now exploring is not the Amazon I wish I were exploring.

Nonetheless, I know why you read these posts, so let me get onto the psychology research. You ready?

Last week I covered a persuasion tactic called “foot-in-the-door,” and today, I plan to cover two more: “door-in-the-face” and “that’s-not-all.”

I do not know why there are so many hyphens in these theories.

Now, door-in-the-face is probably a persuasion tactic you’ve encountered before, but one you weren’t necessarily aware of. A common example of it is the classic, “Hey, Dad, my girlfriend’s pregnant—just kidding; will you post my bail, though?” maneuver that sons have been doing to fathers

Essentially, this tactic begins with an extreme request (which expectantly is denied) only to be followed by a smaller, more reasonable one–or at least more reasonable in comparison. And in fact, researchers have actually tested this theory (not the pregnancy one) by going up to random people and asking if they’d be willing to volunteer.

As you can imagine, those in the second condition were MUCH more likely to volunteer the single hour of their time.

Similar to the “door-in-the-face” tactic is the “that’s-not-all” one. Here, rather than waiting for your mark (I mean, the participant) to deny your initial request, you deny it for them. In essence, it would sound something like this:

“Mom, can I have ten dollars for some socks?—actually, can I have just five? …Why do I need socks? That’s not really part of the example for readers. But because you asked, my feet are cold.”

My undergrad advisor himself, Jerry Burger, came up with this principle and tested it with a contrived bake sale. After listing the price of a cupcake to unsuspecting participants, he would immediately slash the price. And using this tactic (compared to just offering the slashed price outright) resulted in far more sales.

Both of these principles work for two reasons. First, they create contrast points (similar to anchoring), that make the subsequent offers seem much better in comparison. Second, these tactics trick the other person into thinking they’ve entered a negotiation. That is, by waiting for the other person to reject you, or making a “concession” yourself, it falsely creates a sense that the two of you are haggling over something the other person already “agreed to” in some capacity.

Now, I can’t in good conscience recommend you use these tactics on other people, but if you do happen to find someone who is unknowing about these tactics… Recommend my blog to them!