[Everyday] Psychophilosophy » Read This Blog Because You Read 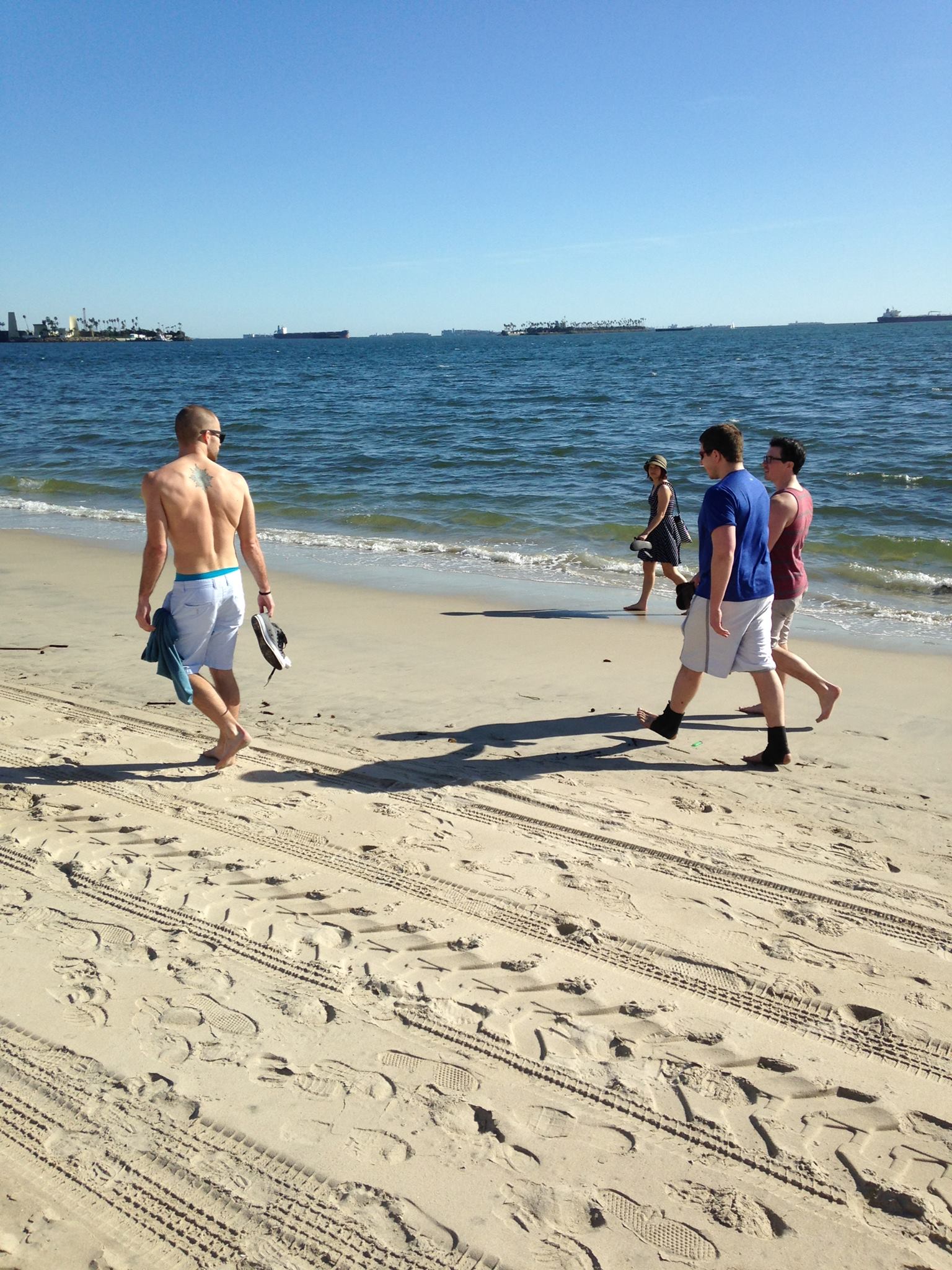 They always talk who never think. – Matthew Prior

Unlike a lot of people, I enjoy flying. Sure, the seats are uncomfortable; the cabin pressure can make your ears hurt; and human beings, in general, are the worst. However, how often do you get the excuse to do whatever you want—read a magazine, watch a show on your laptop—without any guilt at being unproductive?

But in order for me to actually enjoy this indulgent ride, I first had to actually get on the plane. Which, this last Monday, was nearly not the case.

So behind schedule, the kiosk would not print my boarding pass because I was “too tardy” and directed me to one of the concierges. With a line already formed, though, I didn’t have time to wait only to be told I couldn’t catch my flight. So approaching the first person in line, I asked if I could cut.

My excuse: Because I needed to catch my flight.

Well, duh… We’re all there because we’re trying to catch our flight. However, as unconvincing as my excuse was, it worked.

Now, before you start claiming shenanigans, let me explain the magic behind the social psychological spell I cast.

In 1978, Ellen Langer and colleagues conducted a famous study at City University’s Graduate Center, where a Xerox copy machine often had graduate students lined up at to make copies (that’s typically what you do at copy machines).

Essentially, then, the researchers had “confederates” (i.e. psychology researchers disguised as normal people) approach those at the front of these lines and make one of three requests:

1) Excuse me, may I use the Xerox machine?

2) Excuse me, may I use the Xerox machine because I’m in a rush.

3) Excuse me, may I use the Xerox machine because I have to make copies.

That is, regardless of the reason given for needing to cut, the mere fact that a reason was given was enough to make the person at the front of the line agree.

The researchers claim that when people aren’t thinking deeply about the situation/the request/etc., they fall back on their “automatic” or typical pattern of behavior for these kinds of situations: request is made –> reason is given –> permission is granted.

Thus, returning to my initial example, it wouldn’t have really mattered what I said to cut in line to speak with the concierge so long as I said something.

Don’t think I haven’t used this trick before…maybe even with the title of this blog?

Langer, E., Blank, A., & Chanowitz, B. (1978). The Mindlessness of Ostensibly Thoughtful Action: The Role of “Placebic” Information in Interpersonal Interaction. Journal of Personality and Social Psychology. 36(6), 635-42.