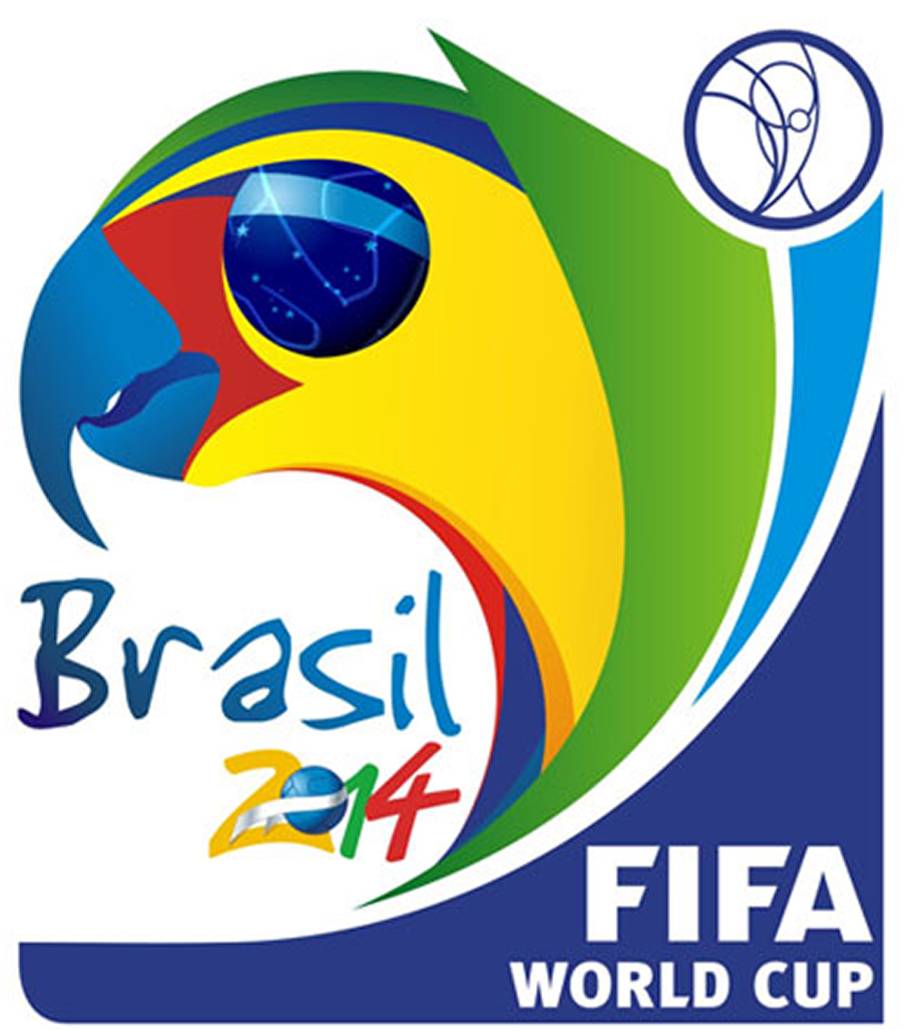 Yesterday is but today’s memory, and tomorrow is today’s dream. — Khalil Gibran

What I’m trying to get at, here, is that unless my blog posts are suddenly being sent back in time 24 hours, you may have realized this post is now 24 hours late.

So today we’re going to discuss “prospective memory,” that is, remembering to remember something in the future.

Prospective memory is a two-step process. First, you must acknowledge that you need to do something in the future, and second, you must remember to do that thing when the moment arrives.

Now, one of the reasons that prospective memories are so difficult is because they’re typically uncharacteristic of what we do. To elaborate, through the repetition of daily life, we create “schemas” or patterns of behavior that we perform with minimal thought processing.

For example, every morning that I wake up, I eat my cereal, grab my keys, wallet, cellphone, backpack, then catch the bus to school—well, wait 20 minutes for it as I actively concentrate on forming ulcers.

However, if I had meant to take out the trash this morning (which, as I’m writing this I just now realized I didn’t do) I may likely (or in this case did) forget to do it. Because taking out the trash is not a part of my schema, it doesn’t come up in my memory as something I need to do.

The trick, then, is to disrupt that schema.

Many of you may have done this before, but one trick to “cue” a future memory is to force yourself to encounter something odd, say, your keys in the freezer. By putting your keys (something you typically grab automatically) in an unusual place, it will interrupt your pattern of behavior and force you to consciously confront your decisions.

However, if you, like me, already have enough trouble remembering where you stuck your keys (that’s an example of retrospective memory) another trick is to use mental imagery.

For example, if I were supposed to take out the trash, I could take a moment to vividly imagine the trashcan with some kind of wild imagery, such as giant tentacles wriggling and striking out from under the lid (which in my case isn’t far from the truth—and which is also why I didn’t want to do it).

Adding multiple senses to your image, like a fishy smell or the slurping sounds of this monster, makes the image stronger. That way, the next time you see the garbage can, you’ll trigger that bizarre image (instead of just glozing over the trashcan) which will remind you to take it out.

Clearly, I used neither of these tricks in remembering to write my post; however, in future instances, I’ll be sure to employ them.

Or rather, my mom will text me with a reminder.