Everyday Psych » The Clutch
by Jake

At its core, athletics like basketball, football, and fútbol, serve much the same function as the gladiatorial games of ancient Rome. Of course, our versions today possess fewer decapitated heads than those Russel Crowe 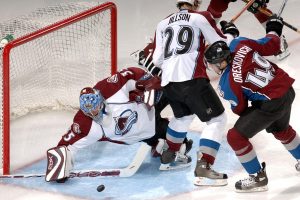 depicted, but there is nonetheless the same competition, “combat,” and human excellence in full display.

So, how do our best “warriors” of today (e.g., LeBron James, Abby Wambach) deliver such great performances?—especially under pressure?

Today’s post is for all the athletes with those sweat-browed moments; for all those spectators who want insight into the minds of the most clutch players; and for all those who don’t like sports, well, you can be the hit at the water cooler.

One thing almost all top performers do is engage in self-talk, i.e., mentally address oneself. 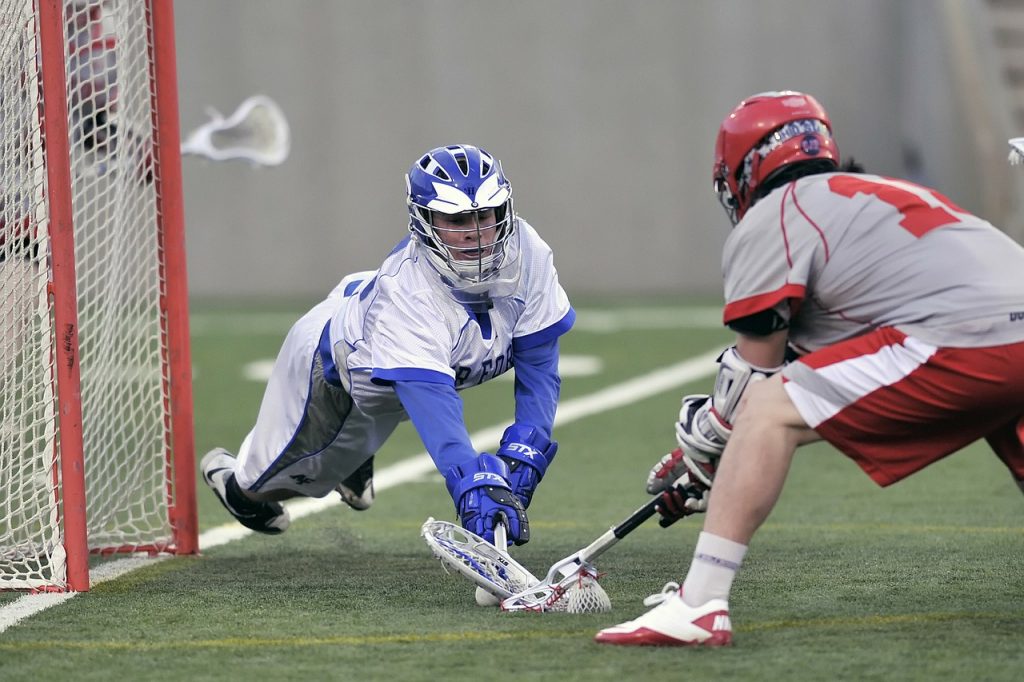 THE PSYCHOLOGY OF THE CLUTCH

If you’ve ever witnessed a truly stunning performance under pressure, you’ve witnessed the “clutch.” But what exactly is going through the minds of these elite performers?

One study had basketball experts rank eight of the top “under pressure” players, and then researchers went back to analyze their previous seasons’ statistics. There, the researchers found that these elite athletes “had better statistics in the most decisive phases of the game and appeared to be less affected by environmental conditions” (Solomonov, Avugos, & Bar-Eli, 2015). 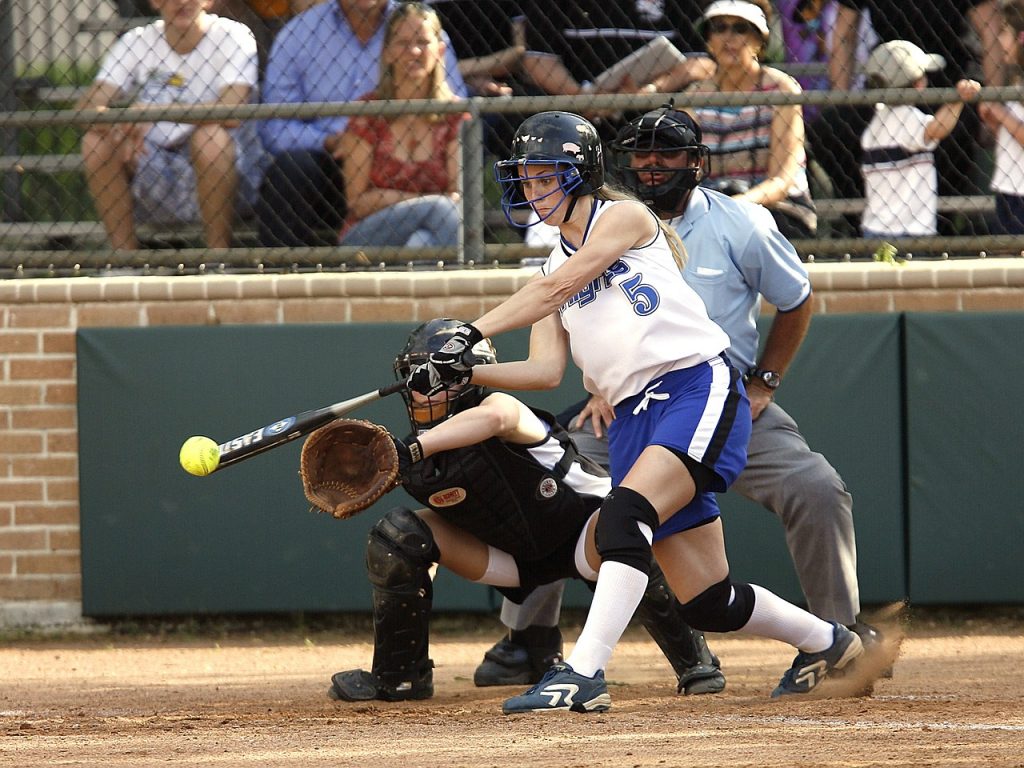 Using a qualitative analysis of the golfers’ reports on those under pressure moments, the researchers found that the clutch players lowered their expectations, had a greater focus on performance improvement (compared to a focus on winning), and a perception that anxiety was helpful to their performance (rather than a hindrance).

Finally, one interesting finding from a separate study showed that clutch players often don’t feel like they’re in some kind of “unconscious zone.” In fact, they have a great perception of control and exhibit deliberate, intensive effort.

So, there you have it. The next time you watch a close game and see that athlete keep his or her cool and play like a champion, now you have a better idea of what’s going on between their ears.

And if you’re not into sports, can you think of ways you may be able to apply some of this psychological insight to your own life? If not, check the Psychophilosophy to Ponder section for a few ideas.

Psychophilosophy to Ponder: Although today’s post was oriented toward physical activities, there’s nothing to suggest that similar psychological components couldn’t characterize other “clutch” performances. For example, research on the topic of flow describes when people “get in the zone” while doing tasks like playing music or writing prose. But don’t worry, we’ll cover flow in an upcoming post if you don’t feel like reading about it now 😉