The Definitive Guide to FoMO

Everyday Psych » The Definitive Guide to FoMO
by Jake

For everything you have missed, you have gained something else. — Ralph Waldo Emerson

Possibly one of the greatest psychological afflictions of our time is concealed by a relatively short and relatively cute acronym: 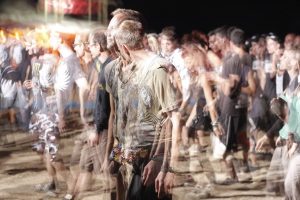 With over 3 million hits on Google, New York Times articles, Business Insider opinion pieces, the fear of missing out (FoMO) has become a cultural phenomenon.

But what exactly is FoMO?

Today’s post will provide you with the most up-to-date answer on this widespread experience.

THE FEAR OF MISSING OUT

FoMO first appeared in the psychological literature in 2013, where researchers defined it as the “pervasive apprehensions that others might be having a rewarding experience from which one is absent” (Przybylskyi et al., 2013; p. 1841). In other words, FoMO is that feeling of unease you get when you know you friends are doing something, know about something, or own something you don’t.

But to really understand FoMO, there are two important qualities of it you should know about. 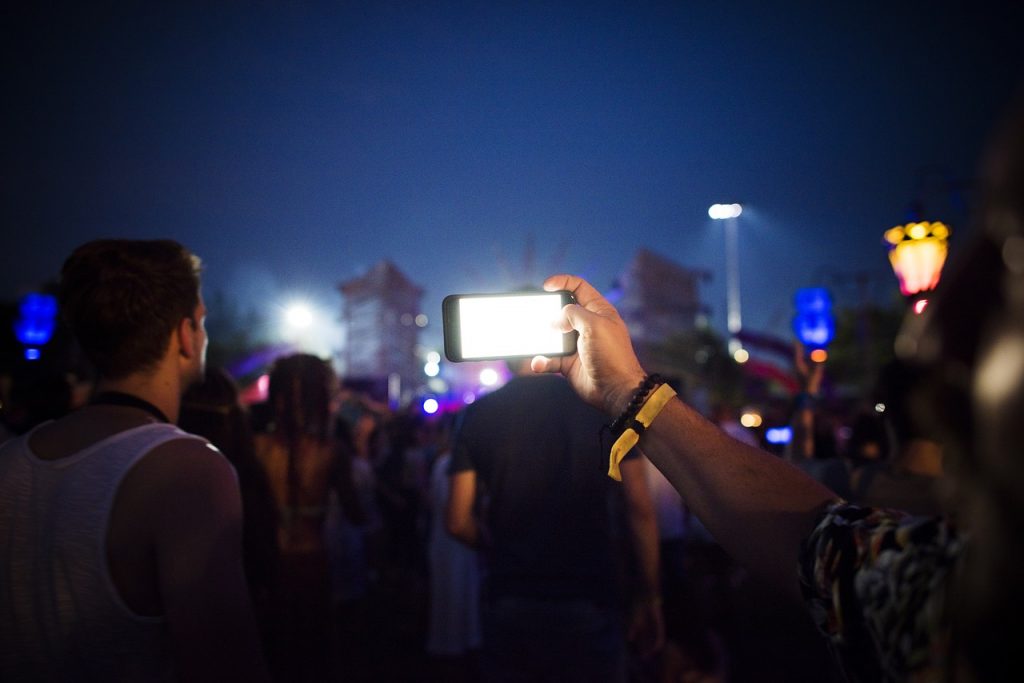 First, people can experience FoMO even when they think they made the right decision. For example, maybe you recognize that going to bed early (vs. hanging out with friends) was the better decision when you have an early flight (as I did today). In fact, if you (I) could go back in time, you’d (I’d) still make the same choice. However, that doesn’t mean I still don’t regret not hanging out with friends.

In which case, FoMO isn’t about regretting the choice you made; it’s about knowing that another desirable choice is out there that you didn’t choose.

Second, FoMO is necessarily social in nature. That is, it wouldn’t be considered FoMO if you simply regretted a non-social decision (e.g., buying the sausage-biscuit breakfast sandwich when you could have gotten the juicy hamburger instead–yes, this also happened to me).

In reality, FoMO should really be called FoMOoSSE (fear of missing out on shared social experiences), but that’s just not as catchy.

In the first empirical study on FoMO, one of the most resounding things they discovered is that pretty much everyone experiences it. 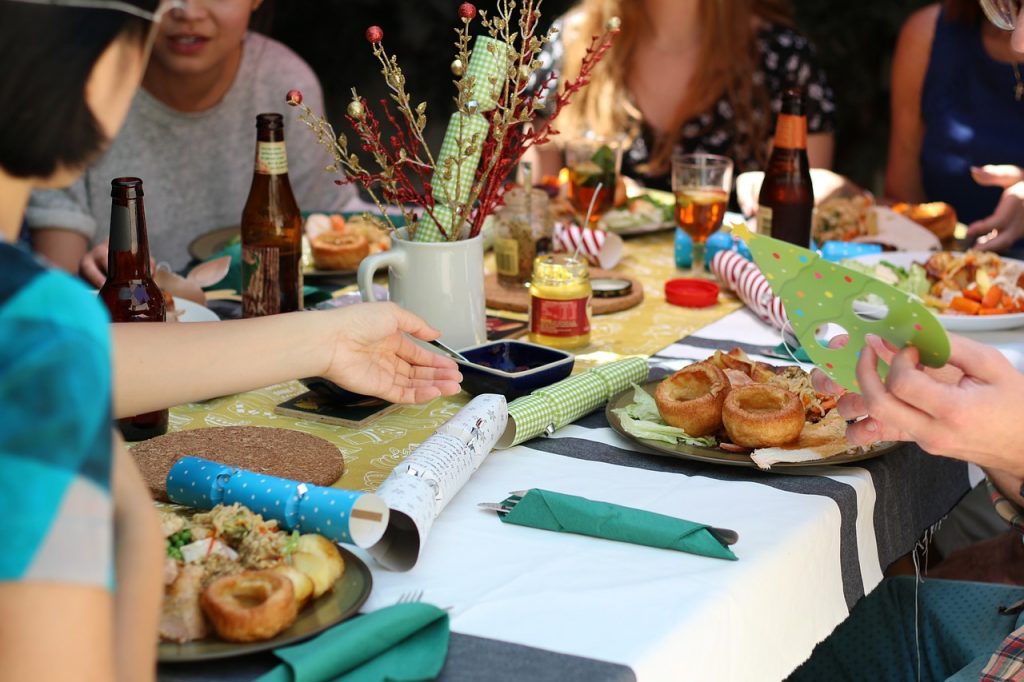 In one survey of young people (i.e., 18-22 years old), 75% of all respondents reported regularly experiencing it. In another survey of older adults (e.g., around 43 years of age), 50% reported feeling it at least once a month. In an even more comprehensive study, researchers tracked 159 undergraduates for 7 days and randomly buzzed them 6 times throughout the day to answer a survey.

After tallying all the responses (4,570 in total), 16% of all those time points revealed feelings of FoMO. And the researchers believe this is actually an underestimate!

In general, younger people tend to experience FoMO to a greater extent than older people. And as you might expect, FoMO is experienced more toward the end of the day (e.g., when social activities are more likely) and on the weekend: Thursdays and Fridays—and to a slightly lesser extent Saturdays—showed the greatest indices of FoMO.

Interestingly, people experienced FoMO to similar extent whether they were engaged in obligated or voluntary tasks that kept them away from the desired social experience. And even more interesting, it didn’t matter whether people were hanging out with friends already—they still reported experiencing FoMO!

Oddly, there was only one situation where participants reported feeling less FoMO, that is, when they were eating. I guess the only thing that trumps FoMO is FoMOoF.

THE COSTS OF FOMO 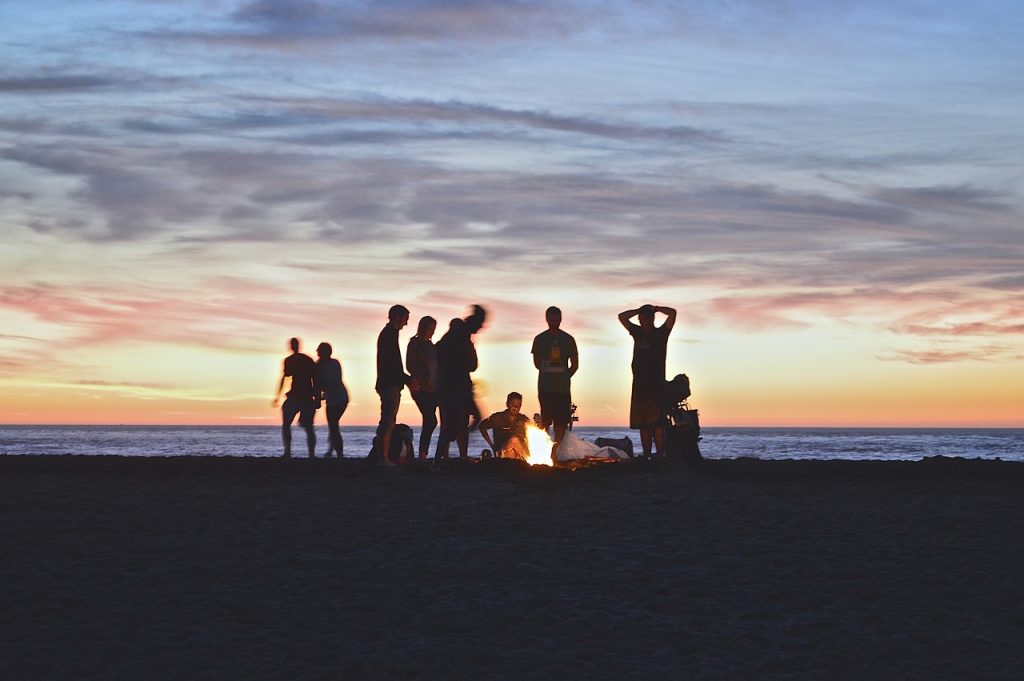 Now, although feeling FoMO is in itself an unpleasant feeling, the previous research shows that its related to a number of other negative outcomes. For example, the more people report feeling FoMO, the more they report being fatigued, feeling depressed, and general life dissatisfaction.

And remember how I said FoMO was social in nature? Well get this: People regret having extraordinary experiences in lieu of social interactions with others.

For example, in one study, 1 in 4 participants got to watch a series of really good movie clips, while the other three had to watch really bad movie clips. Then afterward, the four people interacted. And although you may think that the people who got to watch the good movie clips (i.e., the more “extraordinary” experience) would be happier, they actually reported feeling more negative than those who watched the less interesting videos.

In other words, missing out on the shared social experience was more important than the actually more engaging film clips.

FREE ME OF FOMO

Research suggests that one of the reasons FoMO has become a cultural phenomenon is due to social media: the more people use social media, the more they report feeling FoMO. Fortunately, even though it’s becoming a more widespread phenomenon, there are things you can do to curtail it.

First, try to reduce your time on social media. The more you’re exposed to the infinite number of things your social circles are doing, the more you’re going to regret what you’re doing currently—even if you could have never done those other activities in the first place.

Second, try to practice mindfulness (i.e., intentional focus on and appreciation of your current thoughts and sensations). Too often, we get caught up thinking about possible futures or simultaneous now’s that aren’t the ones we’re currently experiencing, and this can directly lead to feelings of FoMO.

Finally, try to practice giving gratitude. That is, give thanks for the experiences you are having (and those you’ve been able to have) to better appreciate what you have going on in the current moment.

And if you do all those, you may just achieve something even better than immediate happiness: you may elicit FoMO in someone else 😉

Psych·o·philosophy to Ponder: Want to know the extent to which you experience FoMO? Answer the following five questions (taken from the larger 10-item scale) and then calculate the average of your score (i.e., add together your scores for the five questions then divide by 5). Once you’re done, scroll down beneath today’s references to see how your score compares to national averages.

I fear my friends have more rewarding experiences than me.

It is important that I understand my friends’ inside jokes.

It bothers me when I miss an opportunity to meet up with friends.

I get anxious when I don’t know what my friends are up to.

When I miss out on a planned get-together it bothers me.

According to a national sample of older adults, the mean rating was 1.89. If you scored 1.2 or below, you are low in FoMO. If you scored a 2.64 or above, you are high in FoMO. And if you scored in between those two, you exhibit a “normal” amount of FoMO.