The Sweetest of Posts

Everyday Psych » The Sweetest of Posts
by Jake

The 12-step chocoholics program: Never be more than 12 steps away from chocolate! — Terry Moore 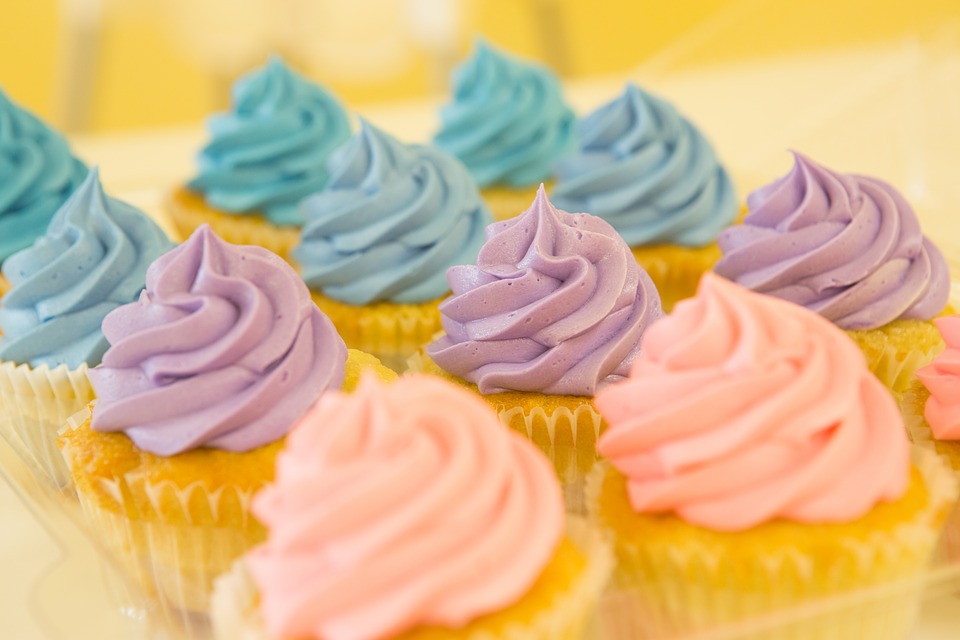 People usually call me crazy when I tell them I do this, but every year, I do it anyway.

Although I’m not Catholic, going to Catholic schools most of my life did instill in me one religious practice: the practice of Lent (and feeling guilty for everything). For the uninitiated, Lent involves giving something up for about 40 days in the spring—an occasion I use as an exercise in willpower.

And this year, like those prior, I have given up “sweets” (i.e., a loosely defined word that captures everything from cinnamon muffins to banana splits).

So, since I have sweets on the brain (because I can’t have them on the tongue), let’s talk about two surprising psychological factors that tempt you (and me) to indulge…

According to the US Department of Agriculture (USDA), the average American consumes as much 156 pounds of sugar a year, which equates to about 22 teaspoons of sugar a day.

For comparison, the American Heart Association recommends that we have no more than three to nine teaspoons of sugar daily… 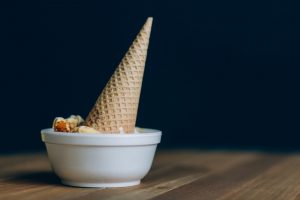 Now, we are evolutionarily disadvantaged to want to consumer sugar (and as much of it as we can), but there are other factors in the eating context that can also push us toward consuming more sweets—one which may or may not surprise you:

Okay, so it turns out that viewing anything romantic—romantic quotes, romantic commercials, a romantic story—can make you more likely to indulge in sweets. For example, researchers had participants read a story about a young couple who were either (a) very romantic with one another, or (b) nice to one another but focused on their own goals and tasks.

Afterward, participants were offered the choice of a bag of mini-Ritz crackers or mini-Oreos. The results showed that those who read the romantic story were about 20% more likely to choose the sweet option.

Importantly, this effect only emerged for those who were in an “abstract mindset” (i.e., those who were thinking about things in broader or more generalized ways). That is, research shows that when people are in abstract mindsets, they are more likely to make connections between seemingly unrelated concepts. In this case, both the taste “sweet” and love–which is often coined as “sweet” (e.g., someone’s honey or sweetheart)–both share some mental overlap.

Therefore, when one concept gets activated (the sweetness of romance) it can trigger associated concepts (sweet foods), which in turn influence our behavior.

Across all of the posts on this site, I try to incite readers’ curiosity for the mind by sharing interesting findings or unexpected results. But one thing I always try to do is satisfy that curiosity with answers and explanations.

But what if I didn’t? 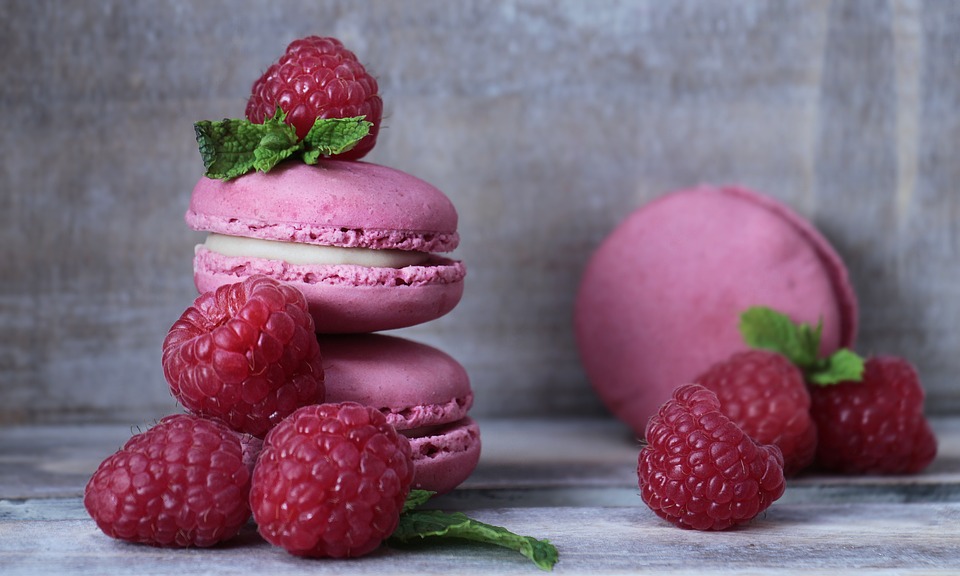 What if left your curiosity—a motivational drive to acquire knowledge—unsatisfied? Well, research suggests you’ll be more likely to indulge in sweets.

Later in the study, participants engaged in an “unrelated” taste testing task, where they were given ten M&M’s and left to eat as many as they’d like. And those from the high-curiosity condition ate on average 7, whereas those in the low-curiosity condition only at around 4 (a statistically significant difference!).

Other research in this line of work actually showed evidence for this curiosity-to-indulgence effect in the brain. That is, with curiosity unsatisfied, researchers saw greater activation in the insula which is associated with rewards, thereby making the appeal of sweets (a reward) more desirable!

So, considering that (a) I am in a very loving and romantic relationship, and (b) my curiosity is constantly being triggered with research, this Lent has been the hardest yet [insert pained emoji].

However, it’s a good thing I wrote this post, or I may have been left thinking that my willpower was just weakening instead.

Psych•o•philosophy to Ponder: What are some other factors that may influence your likelihood of consuming sweets? And how may they relate to the psychology we discussed today? For example, people tend to overindulge in sweets following a romantic break-up. Can you see any connection between this and what I described earlier? As another example, people often tend to eat more sweets when they’re bored. How may this also relate to the research I discussed today?