“Do you know what a God who is not personal is?” asks Mordechai. “Weather. Just weather.” — God on Trial by Anthony Sacramone

Small talk in Ohio is never a problem: You always have the weather. Specifically, your intense dislike for it. 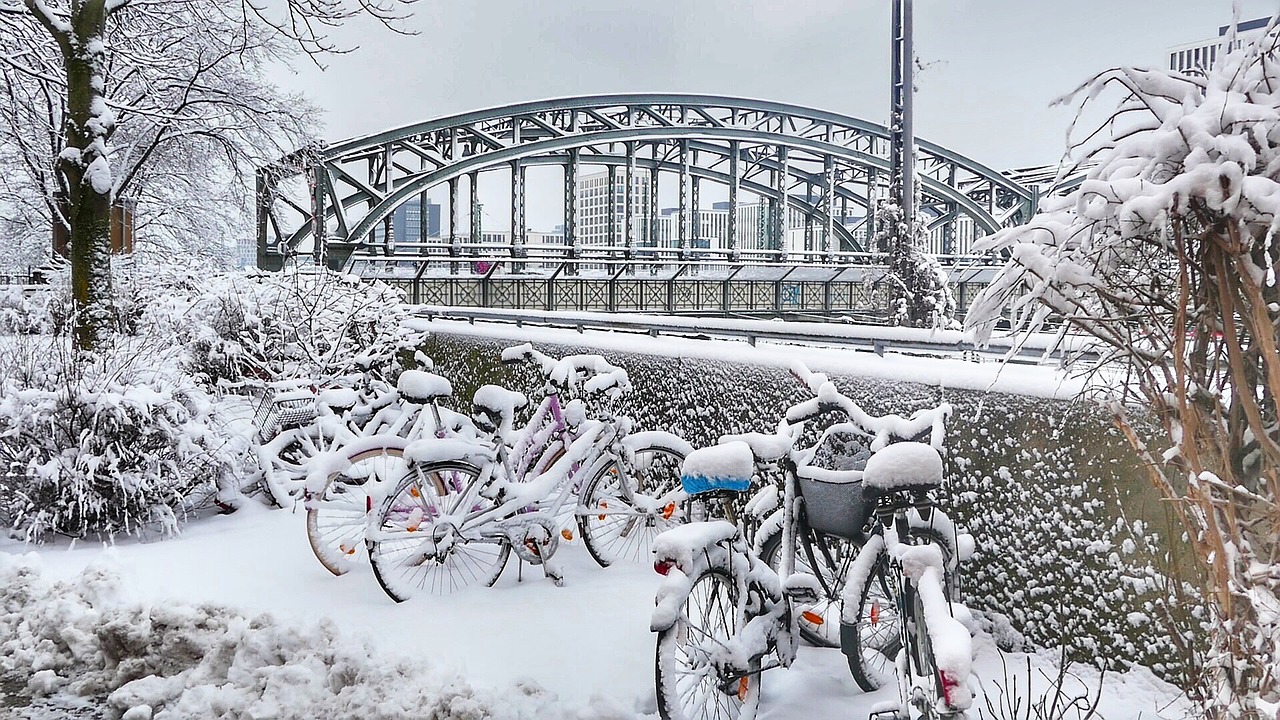 One day I literally (a word I use in its literal sense) got rained on, enjoyed the sun, froze in a snow flurry, and went to bed with lightning as a nightlight.

Oh the profanity that comes to mind…

But when you’re mad at your geography’s weather (and I’ve lived in California; I know they hate it when the rain drizzles), there’s really only one thing that frustrates you more: the people who try to predict the weather.

ARE THEY EVEN TRYING?

The weather people are not perfect. No one is. But weather people seem to be even less perfect than the rest of us. However, when you consider all the factors that go into PREDICTING THE WEATHER (which, when put in all caps, suddenly sounds more impressive), it’s amazing they have any accuracy.

Granted, while weather forecasts are heavily based on mathematical analyses of the elements, these predictions also rely on the meteorologist’s intuition. Although you may prefer hearing that weather people don’t do any reliance on that fuzzy “gut feeling,” even with it (or because of it), they are nonetheless more accurate than pure computational predictions. 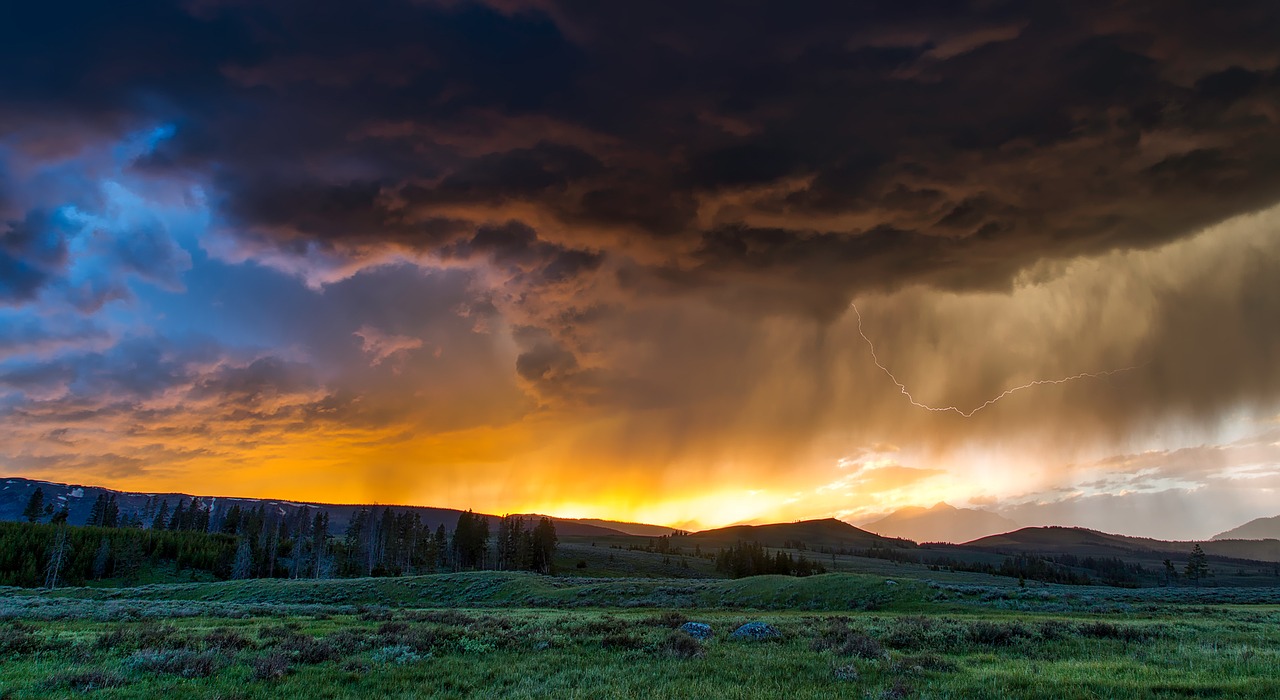 So score one for the humans!

But even still, because weather prediction is very much a human endeavor, it means it’s prone to human biases. For example, meteorologists think it is better to give false alarms (e.g., give a weather warning when it turns out one wasn’t needed) than to miss a warning (e.g., fail to give a weather warning when things do turn out bad). In which case, that’s why it’s more likely meteorologists will warn us of impending bad weather more often than it actually occurs.

Unfortunately, this leads to the ‘cry wolf effect.’

WHERE ARE THE WOLVES?

In 2014, the National Weather Service gave direct and timely warnings to Atlanta, GA, that a snowstorm was coming. However, because officials had previous experience with weather people’s false alarms, they decided AGAINST closing schools and government agencies, resulting in “approximately 1 million motorists attempting to leave the city at the same time on icy roadways and an 18-hour traffic jam” (LeClerc & Joslyn, 2015; p. 386). 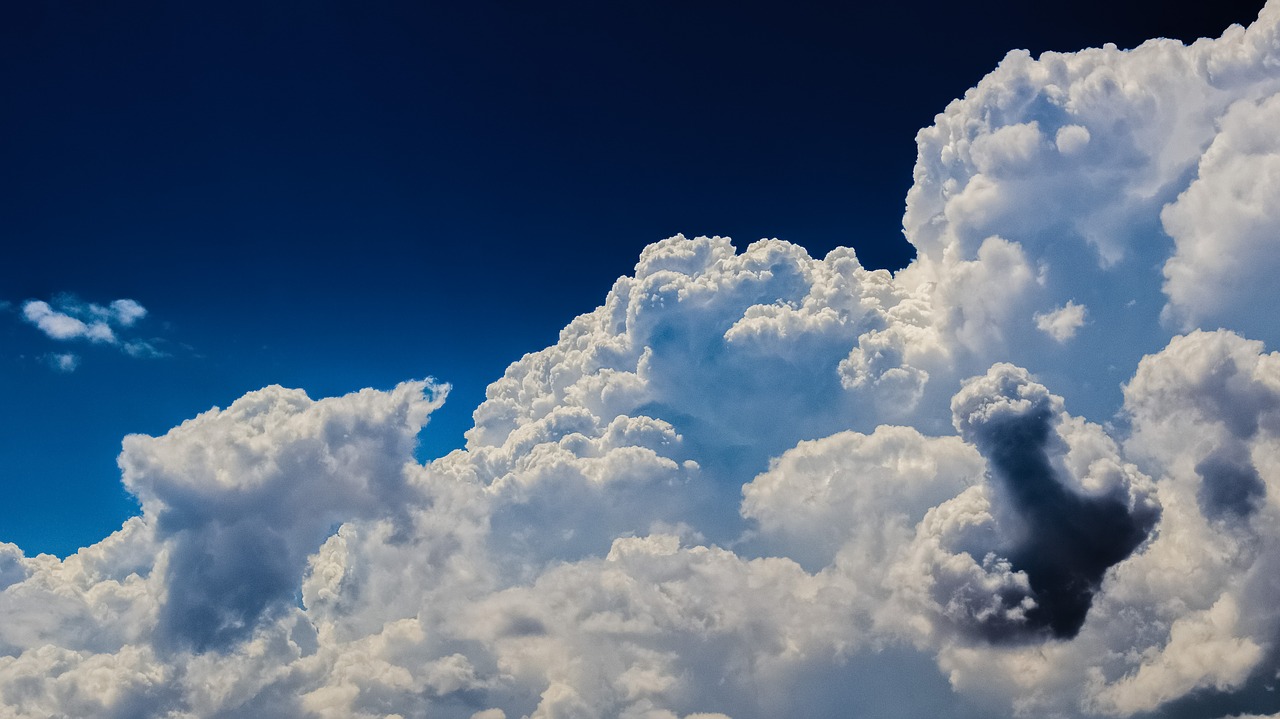 In other words, the ‘cry wolf effect’ is when citizens don’t trust the weather people because of the previous predictions of bad weather that have proven untrue. However, there is a way to combat this effect, and at first, it may sound a little counter-intuitive:

Weather people should better convey the uncertainty in their predictions.

Research shows that people have more trust in weather forecasts when they’re predicted in terms of probability rather than certainty. For example, when a weather forecast is “guaranteed” (e.g., temperature forecasts are typically communicated like this), people end up using their own estimates for the likelihood the prediction won’t be true. However, when people are explicitly told the uncertainty surrounding the forecast, they actually trust and act on it more.

Results showed that participants had greater trust in the uncertain forecasts, and as a result, they were significantly better at predicting when to salt the roads. Without that information, participants had to use their own (inaccurate) intuition to try to understand the reliability of the forecasts. 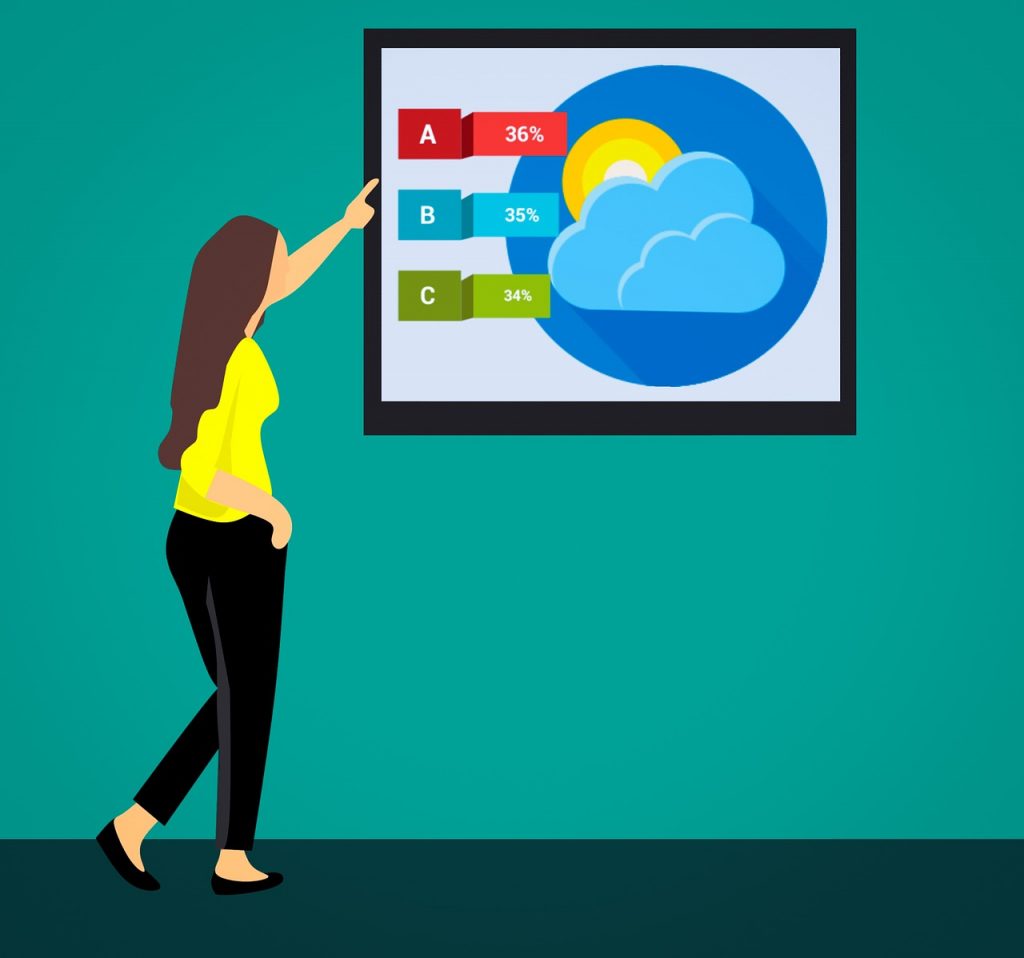 METEOROLOGISTS AREN’T ONLY TO BLAME

When it comes to extreme weather forecasts, people are not good at following the weather people’s advice. For example, research shows that  the same percentage of people in the “danger circle” of a weather forecast are as likely to evacuate as those outside that area (i.e., around 40%).

Of course, if you live in Ohio, every day is kind of like living in a “danger circle,” so the meteorologists’ predictions would regularly be full of uncertainty. Still, research shows I’m more likely to trust the uncertain prediction than the certain one, so weather people, let me know the uncertainty on the next rain-sun-snow-lightning day!

Psychophilosophy to Ponder: How do you personally evaluate weather forecasts? If you see a 40% chance of rain, would you bet on rain or against it? Often times it can be tricky to conceptualize what a “40%” chance of rain really means. What if I told you that on days similar to this one, 4 out of 10 times it has rained? Does that help your prediction at all? How does your evaluation of the forecasts shift with whether you have to engage with it? For example, are you more likely to give that 40% chance of rain a higher probability if you have to walk outside versus if you can stay indoors?