What’s in a Voice?

Everyday Psych » What’s in a Voice?
by Jake

Light travels faster than sound. This is why some people appear bright until you hear them speak. — Alan Dundes

There are few compliments that make me blush more than saying I have a nice voice. Maybe it’s the storyteller in me, maybe it’s the wannabe cowboy desperado. But in high school, I was so concerned about whether my voice sounded “cool,” I tried modulating it till it came out like Batman trying to pass a lie detector test.

Fortunately, it hurt my throat too much to maintain.

But there’s more to a voice than simply a component of one’s identity. And in today’s era of texting and tweeting, we may be condemning ourselves by eliminating the literal voices of others…

THE SOUND OF INTELLECT 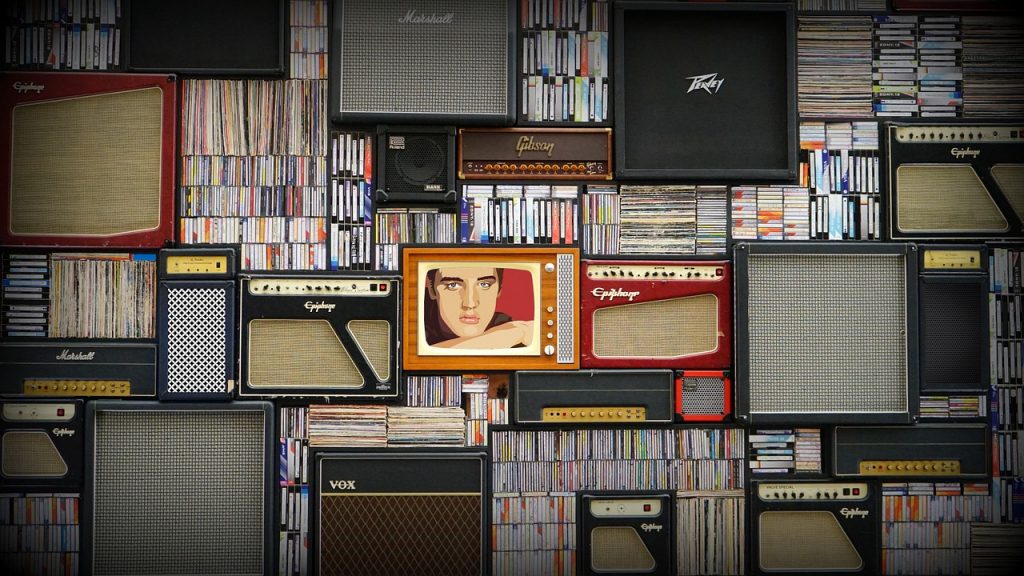 If you were applying for a job, would it be better to submit a printed resume or explain the same qualifications over the phone? When researchers posed this question to three different sets of participants, each group expressed that if the same information was conveyed, audio or text would produce no differences.

And this is why we need empirical research: People have intuitions about how our social world works, but intuitions aren’t always right.

Researchers brought in professional recruiters from Fortune 500 companies and had them evaluate a potential employee’s job pitch, either as a transcript of the pitch or the audio recording. Although the evaluations of the job candidate should’ve been equal (as hearing or reading it the employers got the exact same information), that’s not what the researchers found.

In fact, across multiple studies the researchers discovered that evaluators hearing (vs. reading) the job applicant’s qualifications rated the individual as more intelligent. Subsequently, this higher perceived intelligence led to more positive impressions about the job candidate, and later, a higher likelihood they would hire the applicant.

Humans’ capacity for spoken language is one of our species’ most defining characteristics. Indeed, merely giving a machine a human voice makes the machine seem more capable of emotions and thoughts. Similarly, when we hear people speak (vs. reading the same dialogue), we ascribe them more humanlike features, namely, intelligence.

However, not all speech is created equal (stupidity withstanding). That is, in another set of studies, the researchers had participants read a speech either with “little feeling or life in the words” or as if they “were the real speaker.” And here, the researchers found that intonation played a big role: those who used more intonation (i.e., varied their pitch) were perceived as more thoughtful/mindful.

Any guesses how this could be a problem with today’s social media?

THE DECLINE OF VOICE

In a large part, we have the “echo chambers” of the Internet to thank for increasing political divide. People can hear the ideas they want to hear without ever having to confront the opposing side. But when they do actually learn dissenters’ opinions, it usually happens over written text.

Which is a problem. 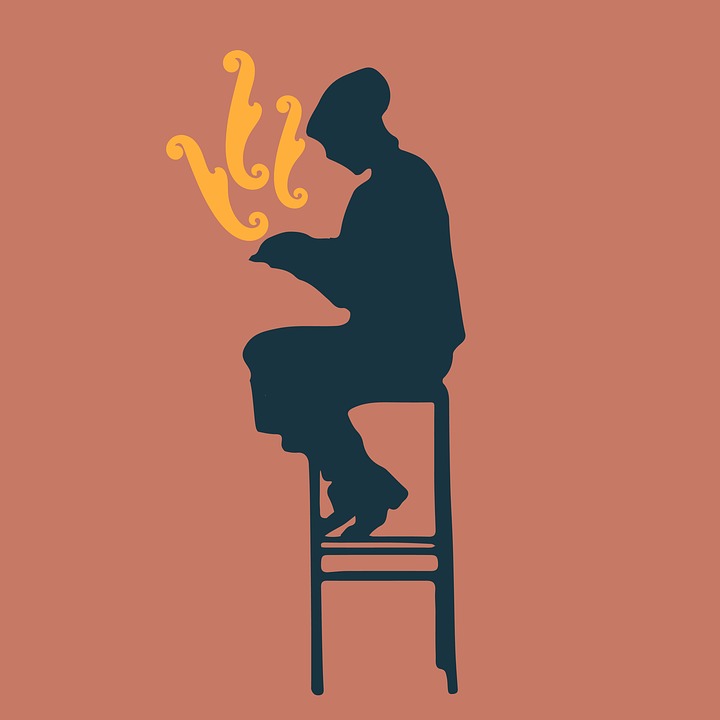 Other participants were then brought in to either listen to or read one of these original participant’s explanations. Now, whether you read or listened to the speech, if you agreed with the speaker’s stance, you rated them equally thoughtful and rational. However, if it was a speech from the opposing group, something interesting emerged:

When participants read (vs. heard) a stance they disagreed with, they rated the author as less human, attributing less thoughtfulness and rationality to the person—even though the verbal content was equivalent across conditions!

So, in today’s Internet age, when we read (vs. hear) the stance of people we disagree with, we perceive the author to be less rational, discounting the statement before we even really consider it.

Thus, when you want to learn more about another side’s stance, don’t just try reading it, see if you can’t find someone who will speak it to you. Which is maybe the scientific push I need to start making audio recordings of these posts myself…

Psychophilosophy to Ponder: With what you’ve learned today, do you think you would rate another person as more intelligent/rational if you heard their opinion (audio only) or saw the video of it (audio + visual)? Again, your intuition may lead you astray here. Although you may think that body language could add another dimension to the speaker, researchers consistently found that the speaker behind audio communication was rated just as positively as the speaker behind audio/visual communication.