When Rationality Is Irrational

Everyday Psych » When Rationality Is Irrational
by Jake

A mind all logic is like a knife all blade. It makes the hand bleed that uses it. — Rabindranath Tagore

Today marks a pretty big milestone for this blog. So, I thought I would take today to talk about something particularly meaningful to me – which, by virtue of you reading these articles, is likely something meaningful for you, too:

Although most of you probably agree that the world could use a little more rationality, today, I’m going to discuss it a from a slightly different angle.

That is, I’m going to discuss when rationality isn’t, well, all that rational. 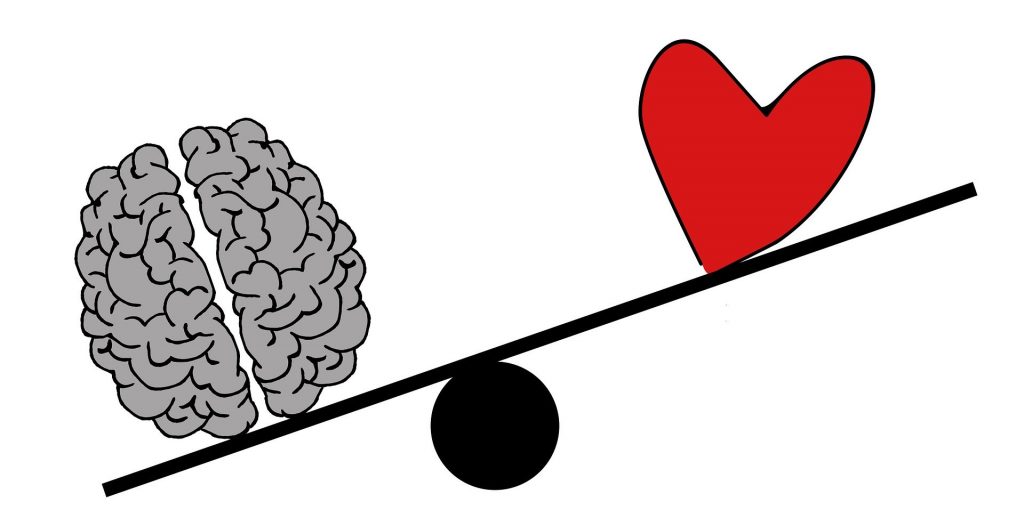 From ancient Greeks to Renaissance scholars, from poets to Disney films, rationality and emotionality are often pitted against one another in a “winner take all” battle royale. In fact, in defining rationality, researchers often describe it as the absence of emotion:

Rationality uses thoughts and facts—not feelings and emotions—to come to a decision.

In general, people tend to think it’s better to use rationality (rather than emotionality) in decision-making; however, people vary in this belief. Some people think you should only use rationality, whereas others think emotionality cab be more valuable. 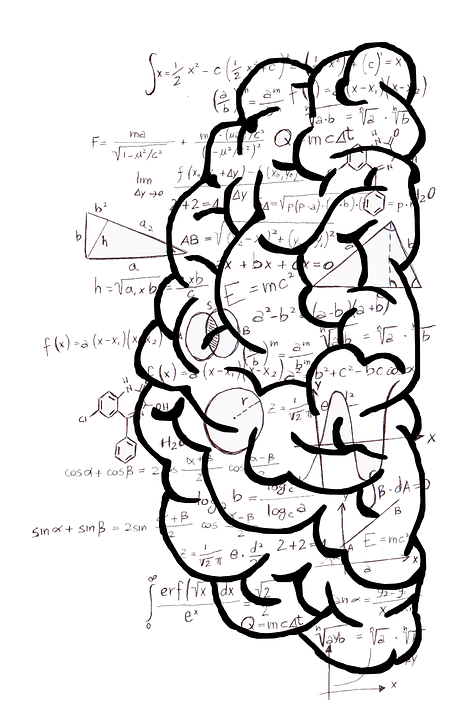 Because those high in lay rationalism rely little on their emotions in decision-making, they use less of their empathy in their charitable decision-making — a major component in getting people to donate. As it turns out, though, their emotional disdain can backfire, too, when it comes to their own wellbeing.

THE RATIONALITY OF EMOTIONALITY

Is that the same company you would choose to work for? 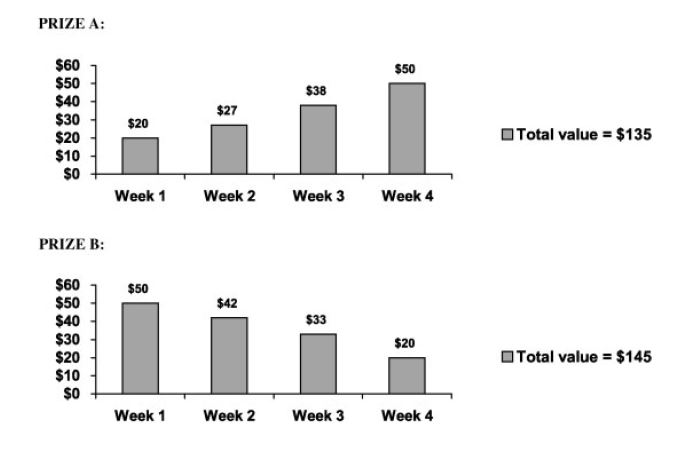 In general, people operate by rational principles: they choose Company B because they get a bigger office. However, they nonetheless admit that they’d be happier at Company A. In which case, wouldn’t it make more sense to go with that one?

Now consider the graph to the left: It shows two types of prizes, where each week you win a free dinner that corresponds to the price listed. Would you rather have Prize A, where the quality in meal escalates every week? Or Prize B which has an overall greater value?

Thus, if we use the word ‘rational’ to mean making the “right choice” or the one that brings the most happiness to me and others (e.g., like donating), then it can actually be more ‘rational’ to consider your emotions in decision-making. 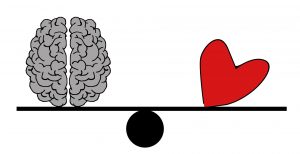 As I mentioned at the outset, today’s post was something meaningful to me: It is my 400th entry into this blog. I started this back in undergrad and have continued it through my Ph.D. (which is just another semester away!), and whether it’s emotionality or rationality that brought you here, I thank you for reading.

Psych•o•philosophy to Ponder: Want to hear another area where rationality can lead you astray? Let’s say you had to choose between bluetooth speakers, and Speaker A subjectively has a richer sound to you, while Speaker B has objectively more power (i.e., it has 150 watts/channel vs. Speaker A with 50 watts/channel). Which would you choose? Again, although people report believing they would be happier with Speaker A, the majority of people choose Speaker B. In other words, we tend to value objective traits more than subjective traits, when really, what matters to us is whether we enjoy the darn speaker! 😉