Your Biggest Obstacle in Persuading Others

Everyday Psych » Your Biggest Obstacle in Persuading Others
by Jake

Not brute force but only persuasion and faith are kings of this world. — Thomas Carlyle

Today’s post is cross-listed with one I wrote for Psychology Today, where I and a social psychology professor, Andy Luttrell, write about people’s strong opinions — why we have them, what they are, and how we can change them.

Check out the blog if this is a topic that interests you (or send it to a friend if it’d be their kind of stuff). Either way, I think you’ll enjoy the post below:

Everyone’s had the wish that they could instantly persuade someone. And although the science is still out on how to do that specifically, it does have some insight into getting past the “biggest obstacle” in trying to persuade other people…

As far back as Tom Sawyer, people have known that telling someone not to do something is often the best way to get them to do it – what’s colloquially referred to as “reverse psychology.”

For persuasion researchers, indeed, they find that when people are told they “must” do something, those people have an immediate reaction to do the opposite. 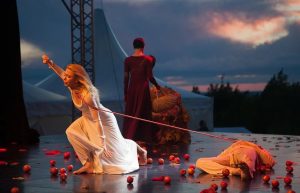 For example, in now classic research, the more college students were told by their parents that they shouldn’t be dating their current partner, the more they reported wanting to date them (a finding that was aptly named “the Romeo and Juliet effect”).

This finding – among many others – are attributed to reactance: the psychological motivation to reestablish one’s freedom, when that freedom has been threatened.

Returning to the example above, when undergraduates were told they shouldn’t date their partner, it threatened their freedom in deciding who to date. In response, they “reestablished their freedom” by choosing to do just the opposite (i.e., continue to date this ill-advised person).

When it comes to changing others’ strong attitudes, then, the first thing persuaders have to overcome is the reactance in the person they’re trying to persuade. 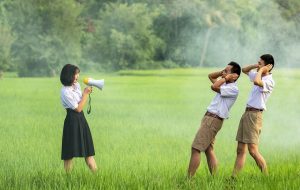 In the original research on this topic, research assistants approached individuals at a shopping mall and asked them one of two questions:

“Would you have some money for me to take the bus?” or

“Would you have some money for me to take the bus? You’re free to accept or refuse.”

Although you may think that giving the target an “out” in the second statement would reduce compliance, the researchers found that it actually made targets more likely to give money – and to give nearly twice as much!

Later research on this “but you are free” (BYAF) technique examined the results of 42 studies totaling nearly 25,000 participants. And overall, they found the BYAF technique was a particularly effective method for reducing reactance and increasing people’s compliance to persuasion attempts.

Although the BYAF technique can help you dampen the negative effect of reactance, attempting to persuade someone still evokes reactance to some degree. And in many cases, that little bit is all people need to resist persuasion.

So, what can you do in these instances? 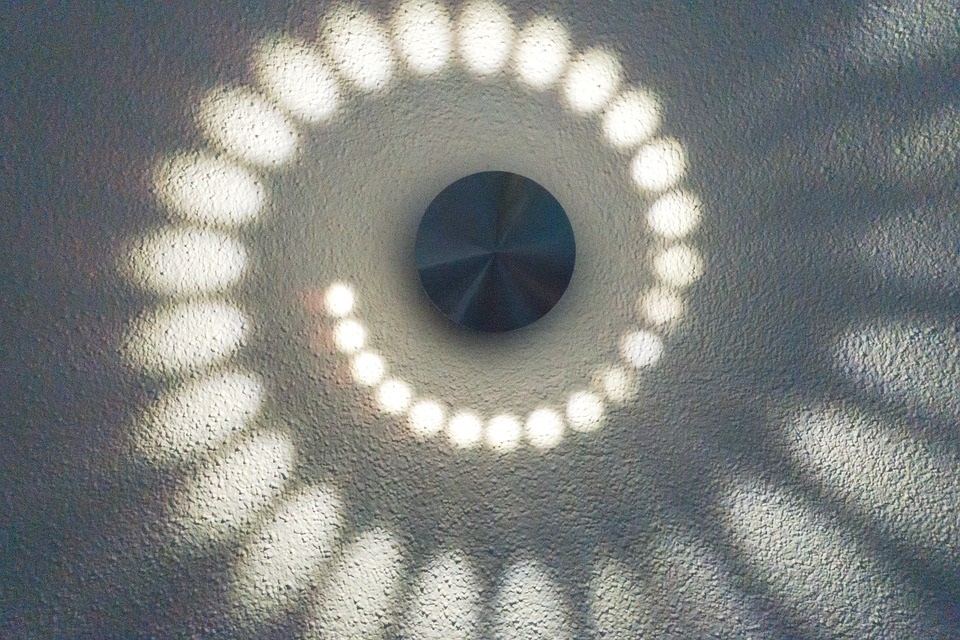 As described in prior posts, our attitudes toward topics (e.g., recycling) stem from countless sources. For example, someone may have a positive attitude toward recycling because of their thoughts about it (e.g., “I can get $0.05 for this can”), their emotions related to it (“It makes me feel good to recycle”), or even their values surrounding it (“Protecting the environment is important”).

In one study on this persuasive approach, researchers showed its effectiveness in trying to change people’s strong attitudes on affirmative action.

With this approach, the researchers were able to circumvent reactance by targeting a basis of the attitude (i.e., equality) rather than the attitude itself (i.e., affirmative action). In which case, people didn’t think their “freedom in choosing whether to support/oppose affirmative action” was being threatened. Instead, the message was simply bolstering something they already supported – equality.

Of course, these researchers also showed the same effect in the reverse direction: by attacking people’s beliefs on equality (vs. affirmative action directly) they were able to make people more negative toward the social initiative. (Don’t worry, though, in both cases, the researchers debriefed participants about the aims of the study afterward.) 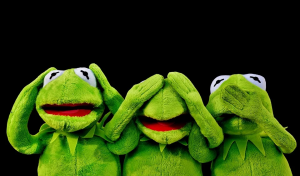 PERSUADING YOU TO READ THIS BLOG

So, if I were trying to persuade you to tell your friends about this blog, what could I do to convince you?

Well naturally, we both know you’re free to share or not share this blog as you choose. To bolster that motivation to share, though, rather than try to persuade you specifically about this blog, I may have given you a persuasive message about one of your values surrounding this blog:

Reading cool and interesting articles on the internet.

But even if you want to horde this persuasion knowledge for yourself, hopefully you now have a better understanding of the role psychology reactance plays in our attitudes – and how to get around it. But reactance isn’t only a thing for others; you yourself feel it, too!

So, if you do feel yourself becoming defensive when someone presents you with a persuasive appeal, ask yourself: Do I actually disagree with their opinion? Or do I just not like the feeling of having someone try to pressure me into doing something?