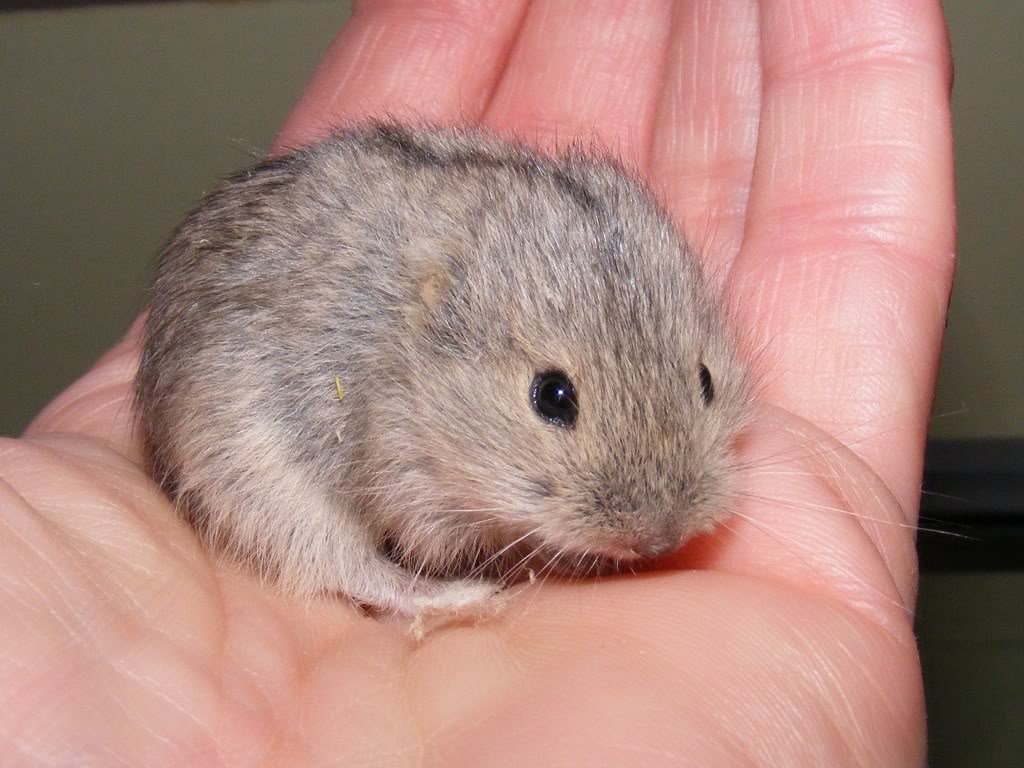 At one point, you have probably had an older person warn you against being a “lemming;” that is, advise you from doing something just because everyone else was doing it (as the famous lemming, a small rodent, will walk off the edge of the cliff if the other lemmings are doing it).

However, you don’t believe peer pressure is really that strong, do you? Well, for the lemmings at least you shouldn’t.

Although it has become common knowledge that lemmings will follow one another off a precipice to their demise, this is actually a lie purported by Disney’s 1958 Academy Award winning documentary, White Wilderness.

In it, the filmmakers show lemmings following one another off the edge of a cliff, while in truth, the camera crew actually forced the poor animals off the cliff to get more dramatic footage.

Animal cruelty and global-wide deception? Disney must have an amazing PR team…

But at least now you know: if the lemmings won’t walk off a cliff together, then clearly you wouldn’t either.

Examining the powers of peer pressure, one of the top persuasion researchers, Bob Cialdini, went around to about 1,200 Californian residents to survey their energy use. In doing so, he found that 98% of respondents rated energy conservation as “very” or “extremely” important, and furthermore, 90% said they “frequently” or “almost always” try to conserve energy.

So, here we have a group of people with a very strong belief, one that should be unaffected by the beliefs of others. But let’s see how much that claim really holds.

Along with the first survey, Cialdini also asked for residents’ top reasons for conserving energy. At the forefront was people’s commitment to protecting the environment; second, their belief that it was a social responsibility; and third, their desire to save money.

From those responses, Cialdini created a variety of doorhangers to promote behaviors that would help decrease energy use. For example, in encouraging people to use fans instead of AC, one type of doorhanger emphasized how much greenhouse gas it would reduce (environmental protection), another on saving energy for future generations (social responsibility), and a third about how much they’d save on their electricity bill (conserving money).

Oh yeah, and he created one more doorhanger that simply said the majority of residents in their neighborhood used a fan instead of AC.

So which doorhanger, over the course of four weeks, caused people to use less energy?

Looking at that graph to the right pretty much says it all. Really, only those who received the “descriptive norm” doorhanger” (i.e., those who were told the “norm,” or what their group’s standard of behavior was) had any effect on people’s energy usage.

That is, although we may believe our actions are motivated by these higher-order beliefs about what is right and wrong, really, we’re just going to do what we think other people are doing.

So in the end, I guess we’re more lemming-like than the actual lemmings are.