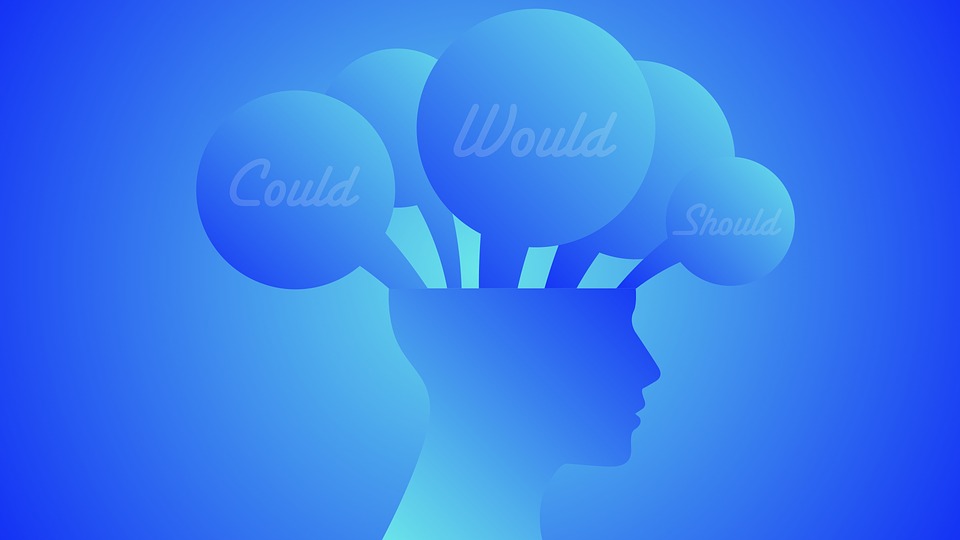 When I began this blog six years ago, I was overloading undergraduate courses, working at my university, and in the midst of applying to graduate school. But regardless if I had to stay up past midnight or wake up before dawn, I’d write a post once a week with my only compensation the hope that I was providing  insight to my readers.

Thus, trial after trial, this blog has striven from humble beginnings to continue fighting the good fight against the external forces trying to keep me from writing it.

Not a bad underdog story for a blog, am I right?

From the classic movie Rudy to the modern day Hunger Games, people love a good underdog story. In sporting events when you don’t have a favorite, who do you root for? When you can get the same product for the same price at a mega-corporation or a small business, who do you choose? 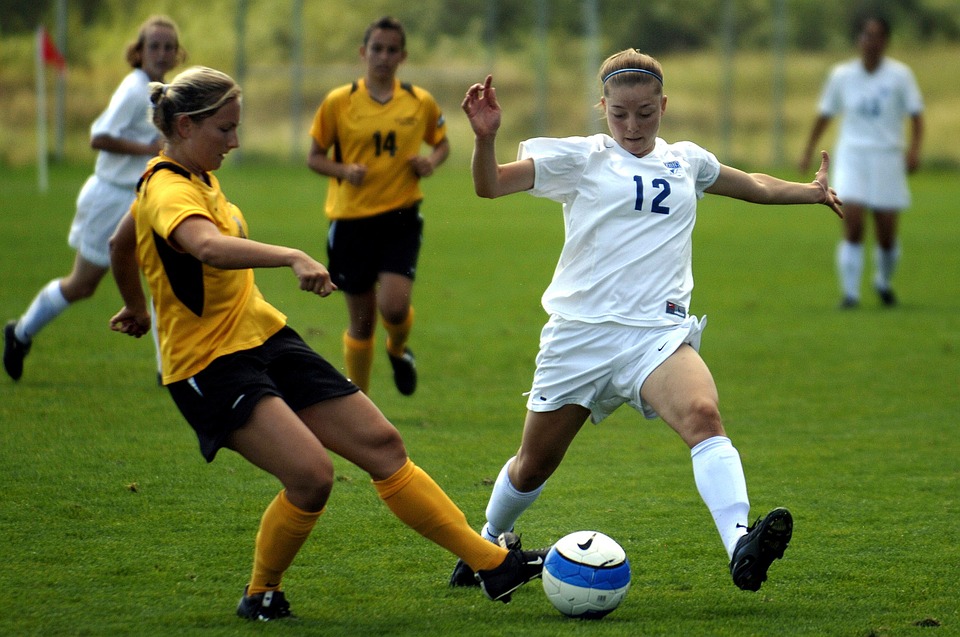 In general, we humans love to root for the underdog. But who actually qualifies as one?

Although a lot of people have defined underdogs in different ways, research suggests there are two defining features: (1) an external disadvantage and (2) passion and determination.

First and foremost, to be an underdog you have to have some kind of external force holding you back. This could be a governmental body or even your own body. However, the odds have to be against you. Additionally, you need to be willing to work hard for what you want. Underdogs don’t have things handed to them; they sacrifice for their success.

But even if you now know what constitutes as an underdog, why do we love them so much?

THE UNDERDOG IN YOU 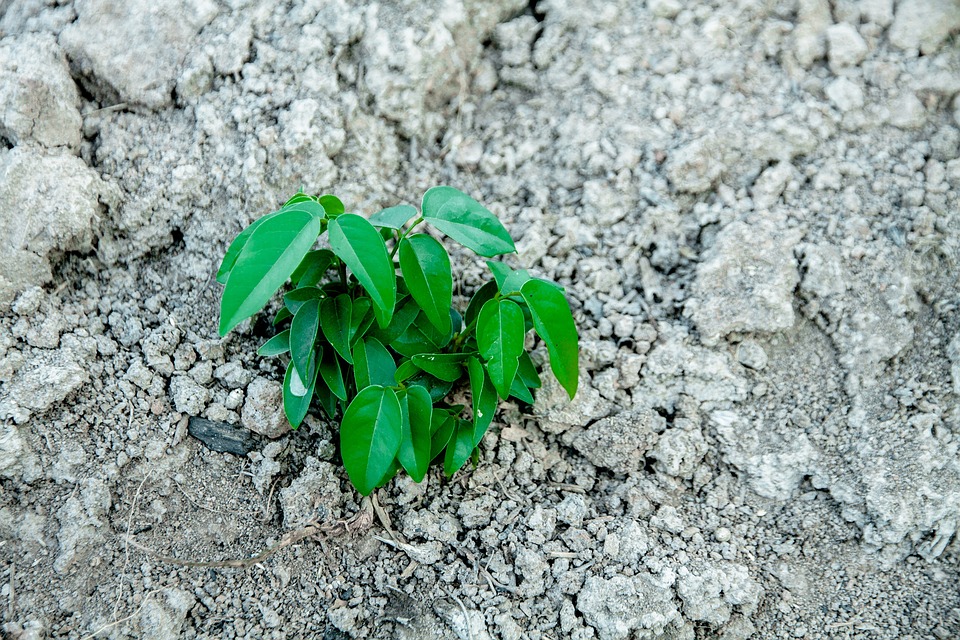 In other words, we tend to support the underdog because we see ourselves as the underdog. In fact, in another study, the same researchers found that people tend to perceive themselves as greater underdogs than their friends, people of their same ethnic group, their social class, and even those within their country.

But do people everywhere tend to see themselves as the underdog? 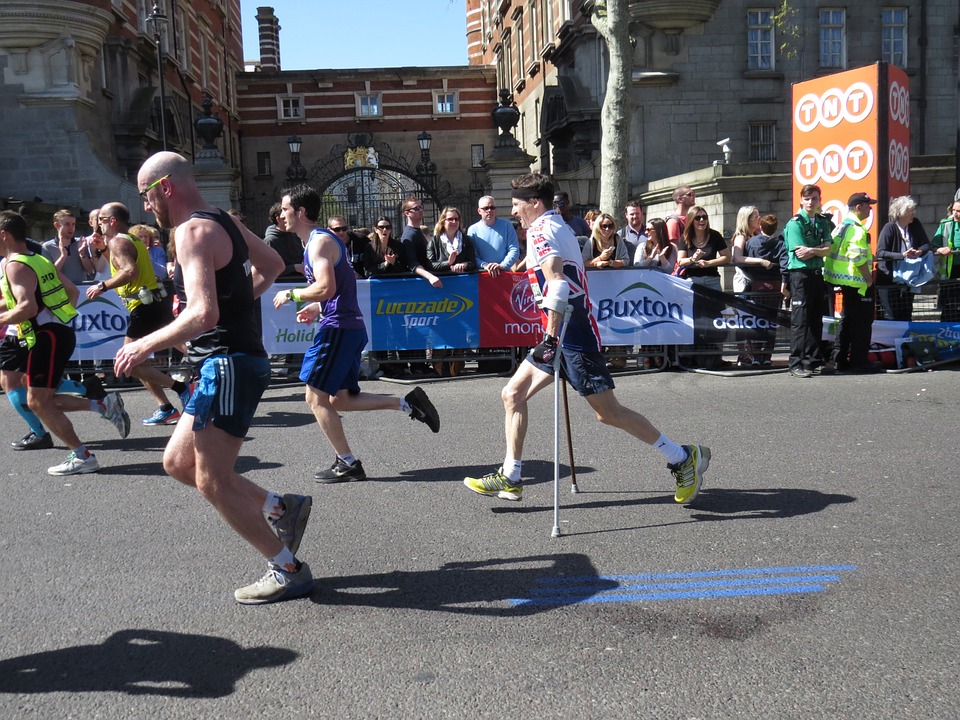 One important distinction in how much people see themselves as an underdog (and thus root for the underdog) is the culture they live within. In the US, where people tend to see their success as personally and self-motivated, they value underdogs the most. However, in other cultures, like Singapore, that is not the case.

So although it may feel like people everywhere root for the underdog, in the US, it is particularly salient.

In which case, to all my American readers, definitely continue to see this blog as the true underdog story. And for those reading from other countries, well, just perceive this blog however makes you like it the most 😉

Psych·o·philosophy to Ponder: This post focused on the influential power of seeing others or oneself as an underdog. But businesses, too, have picked up on the power of this psychology. For example, if you read company biographies, you’ll often see them tout their “humble beginnings.” Indeed, look no further than Apple, who loves to boast how their empire of a company began in a garage. But can you think of instances where being an underdog wouldn’t increase your likelihood of supporting that company? Or even more, can you think of a time when you wouldn’t support a person or group described as the underdog?

P.S. Even though this week and last week’s blog have come out early Thursday morning, the intention is still to publish these posts on Wednesdays. So, I apologize for the tardiness! Research plus teaching has been taking a lot of time lately.