An Explanation of Happiness

Everyday Psych » An Explanation of Happiness
by Jake

Happiness is not something ready made. It comes from your own actions. — Dalai Lama

There are few things in life we pursue as consistently and determinedly as happiness. Heck, “the pursuit of happiness” is inscribed in the US Constitution (i.e., so you know it’s legit). 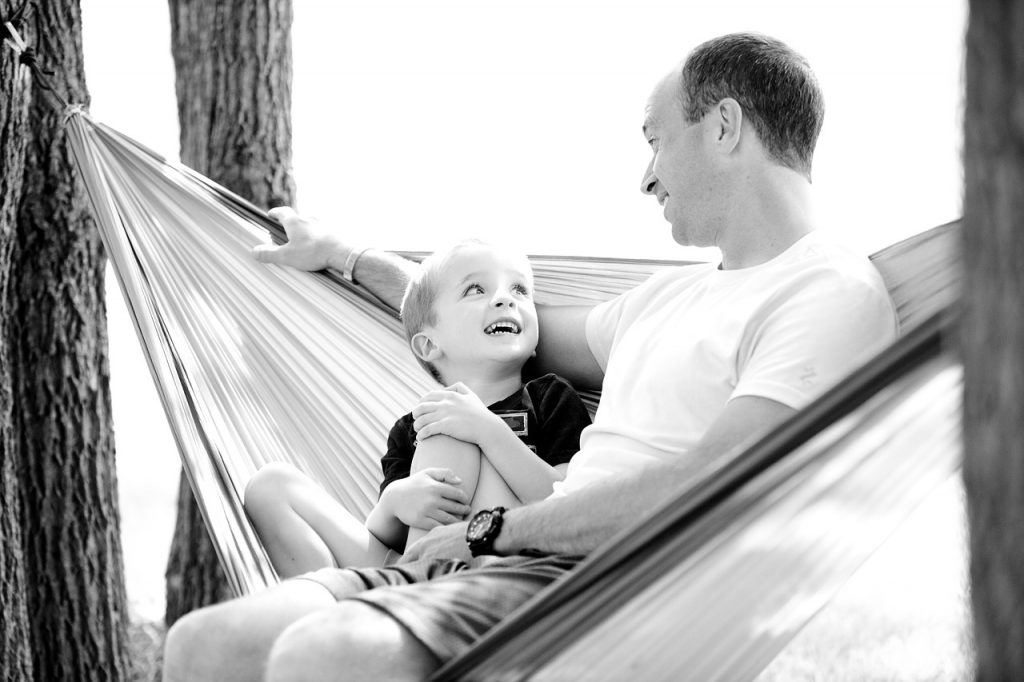 Still, happiness researchers—or as they call themselves, “subjective well being” researchers— still have a lot to figure out.

So today, let’s examine the state of the research; and maybe, by the end of it, you’ll be an expert on happiness yourself.

Which would mean you still don’t fully understand what’s going on.

Now, for a while, researchers treated these different aspects as the same thing, but research shows they’re independent. For example, one’s income tends to strongly influence life satisfaction while having little effect on negative emotional experiences. Similarly, personality traits like extraversion influence the extent of positive emotions people feel, without having much influence on the extent of negative emotions they feel.

Oh yeah, and they live longer.

Now, from what I’ve shared so far, you may conclude that here is a simple equation for ultimate subjective well being: maximize positive emotions, minimize negative emotions, and you’ll be satisfied with life. And for the last century or so in psychology, that’s how it’s been conceptualized.

But if we go back even further, say circa 2,000 years ago, we find notably different advice.

To draw an example from my own life, let’s say someone illegally (and intentionally) rammed you in the chest while playing flag football. In that moment, feeling anger might be the right emotion to feel.

(And oh, I definitely felt the right emotion that night.) 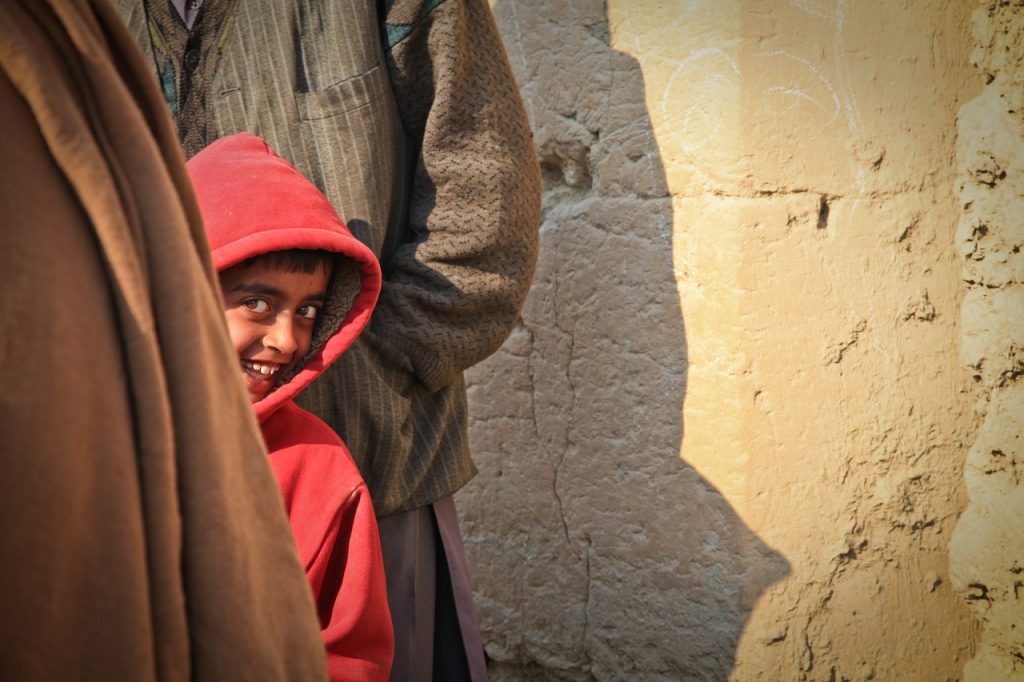 In other words, happiness is about feeling the emotion you believe you should be feeling (or want to be feeling) in the present moment.

And it’s not just Aristotle’s musings that support this: Just this year, researchers interviewed over 2,000 people across 8 different countries to put this hypothesis to the test.

So, if you’re to take one thing from today’s post, take it from the research team themselves: “The secret to happiness, then, may involve not only feeling good but also feeling right.”

Psychophilosophy to Ponder: What are some examples from your own life where you may have felt a positive emotion that you didn’t really want to? For example, have you ever wanted to be mad at someone but you couldn’t help having positive emotions toward them? What about feeling okay after a traumatic occurrence, when rather, you would want to feel sadness?