[Everyday] Psychophilosophy » How I (Can) Control You 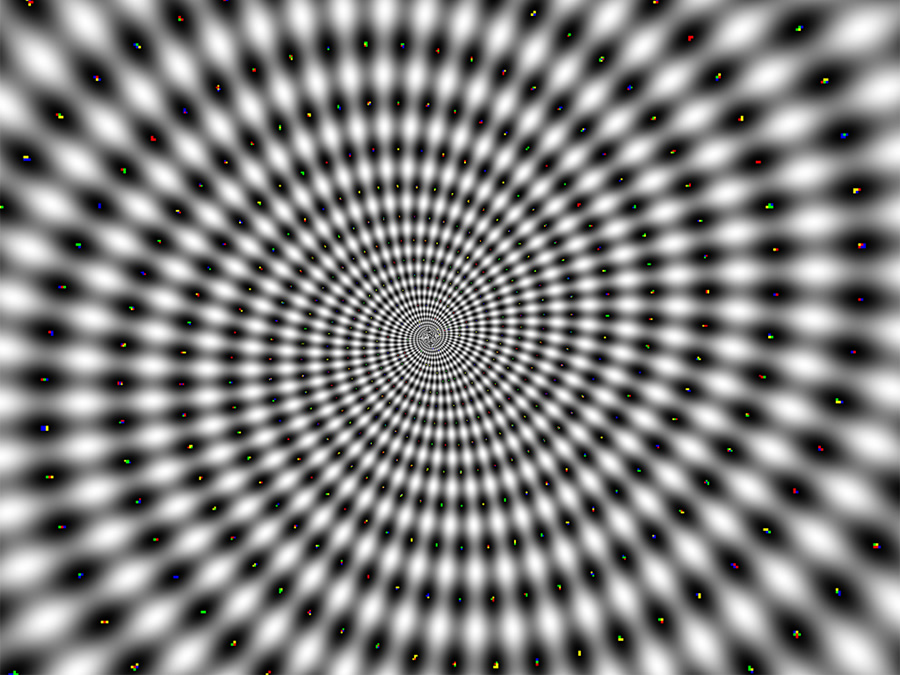 With the right combination of words, I can convince anyone to do anything. Or so I believed when I was eight-years-old, standing beside my brother after persuading him to stick sleeping Dad’s fingers in a bowl of warm water.

And even though Dad woke instantly to throw that water in our faces, I still unreservedly believed in the sentiment. I believed, with the right incentives and context, the right framing and insight, anyone could be persuaded to do anything.

And to this day, that conviction has only been modified but never rejected.

Through social psychology, I know that if I “mimic” your body language (that is, if sitting across from you, I subtly copy the position of your arms, head, torso), you will have a natural tendency to like me more…which has been very useful in meeting girlfriends’ fathers.

I know that if you and I interact in a perilous situation, for example, while rock climbing or on a roller coaster, you will misattribute your anxiety about the situation to an anxiety about interacting with me–therefore, inferring this “nervousness” must mean you’re attracted to me.

propose a much smaller one (the request I wanted in the first place), you are much more likely to agree to it.

And I know that if you’re my mother, I can pretty much stick “need” before anything I want, and it should arrive in 7-10 business days.

There are so many other “tricks” that research has confirmed, too. For instance, I can frame a statement as “This is what the majority of your neighbors are doing,” and you will be much more likely to do that behavior. If you believe in something for emotional reasons, a persuasive message based in emotional rationale will be much more convincing–the same applies for cognitive reasoning, too.

This is what I study now–a sample of what I study (I have to keep some tricks undisclosed in order to convince Dad that my room would look better with a large screen TV).

In truth, though, we all have power in one regard or another–through our work, with our promises–but the real test of power is how well we abstain from it for personal gain. Power itself does not corrupt; it simply increases our susceptibility to selfishness.

“All right,” you think, “you shared some interesting facts, but they have no effect on me.” But you didn’t really think you read this blog because you actually enjoyed it, did you?

And I never said I was perfect at using my power only for good.