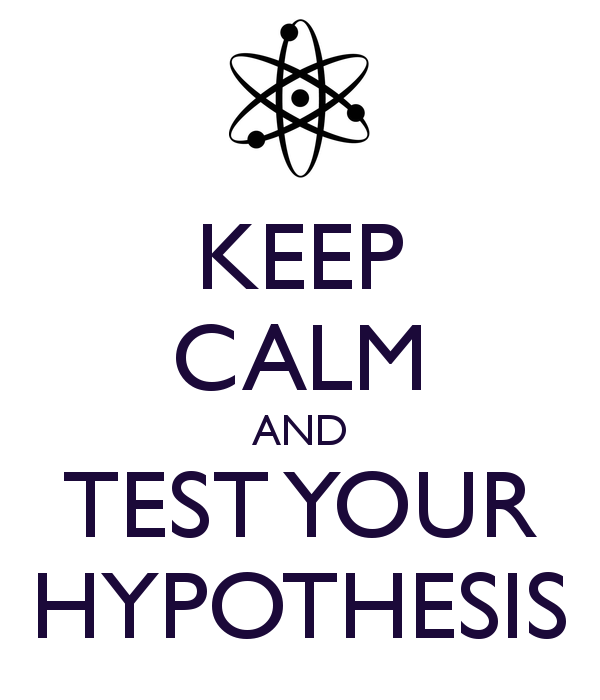 Science is nothing but perception. – Plato

I have a quick and simple game for you, that is, I’m going to present you with three numbers, and it’s your job to come up with another three numbers to test the rule behind the original numbers’ selection. (This may seem kind of tricky across the internet, i.e. how am I supposed to confirm whether or not your guess is right, but bear with me.)

Go ahead and think of another three numbers you believe to follow the same rules.

Now, I’m guessing you probably tried something like 10, 12, 14. And you’d be right. But to ensure you’ve solved it, I want you to think up another set to try as

I’m guessing here you tried something higher, like 40, 42, 44. If so, you’d be correct again! And if I you tried a third time, you’d probably be right once more. So did you figure out the pattern?

…Oh wait, you thought the rule was multiples of two in a row? Well, did you try any other pattern?

This is what’d known as positive hypothesis testing.

For example, with the opening demonstration, you only tried numbers that tested what you already believed the pattern to be—you didn’t try a sequence that would have intentionally disconfirmed your hypothesis, like a set made simply of ascending numbers.

But why is it useful to know about positive testing—other than making my readers seem silly for failing an easy game?

By doing this, though, all of the questioners tended to perceive their interviewee as more extraverted or introverted—in line with whatever type of questions they were asking—regardless of the participants’ actual personality.

In the real world, if you only ask questions that confirm what you believe to be the case, how can you know when it just seems like things are right vs. when they actually are? (As was the case with the number game.)

And how in turn does that actually rearrange your perception of the world around you?

We’ll talk more about the awesome (and scary!) implications of self-fulfilling prophecy next week.