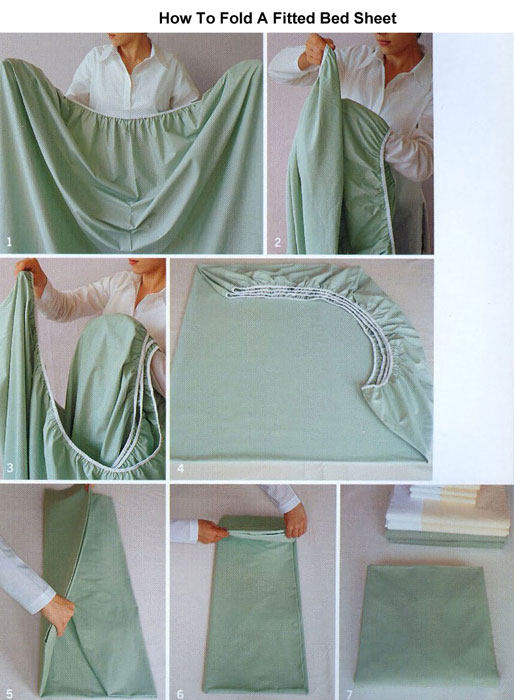 You see things; and you say, “Why?” But I dream things that never were; and I say, “Why not?” – George Bernard Shaw

Last week, we discussed tests of creativity, and I promised I would expand upon the topic. And because I fear the consequences of your outrage should I break my oath, I have delivered.

Oh, let’s be real: You don’t even remember me making such a promise.

Creativity, as discussed before, is relatively understudied because of its difficulty to conceptualize. However, by one measure, around 30% of all jobs in the US require creativity. That is, along with artists, professions such as law, business ownership, and medicine (to name a few) all make people use existing bodies of knowledge in new ways, i.e. they engage in creativity.

However, even if your job doesn’t explicitly require creativity, you likely employ it in everyday problems. Such as how to reach the remote without  leaving the couch.

Now the majority of research on boosting creativity is all about “divergent thinking,” or in other words, thinking about things in a way contrary to how you typically do.

For example, one group of researchers had participants read an absurdist passage by Franz Kafka (the guy who wrote that high-school-English classic about a man changing into a cockroach), while the other group of people read something more “normal.”

The researchers found that those who read the Kafka story showed a markedly better ability to locate hidden patterns in a pattern recognition task compared to those who read the normal story. Further research has even shown that participating in more odd or unusual events (e.g. such as traveling to a different country) can boost your creative thinking.

Essentially, the mechanism behind these two examples is the mindset the context puts you in. That is, when you have to make sense out of abstract or seemingly illogical occurrences, it evokes a mindset of divergent thinking that’s required to “comprehend” the situation–a mindset that carries over into subsequent creative tasks.

However, rather than reading some zany story or flying halfway across the world, one practical trick to boost your creativity is changing your verb use.

In this study, researchers told participants to write down their unsolved life problem with as much detail as they could. Then, researchers had the participants go back and change all the verbs they used to more general, abstract words that conveyed the same meaning.

Impressively, the participants who did this one simple trick outperformed their control group in coming up with possible solutions (as evaluated by third party judges).

The problem with accessing creativity is that it’s “easier” for our brain to formulate solutions we’ve already come up with, rather than generating new ones. Thus, these recycled strategies for problem-solving get repeated over and over, strengthening their connection in our memories.

However, if we can loosen those ties, forcing ourselves to think in new ways, we can expand our creativity. And as a fun fact: when we’re tired, these pathways are “looser” and we are thus more creative.

That’s why after a long day of work, you’re able to construct the most elaborate contraptions to pull the bowl of potato chips within reach.