[Everyday] Psychophilosophy » Why Do We Dream? 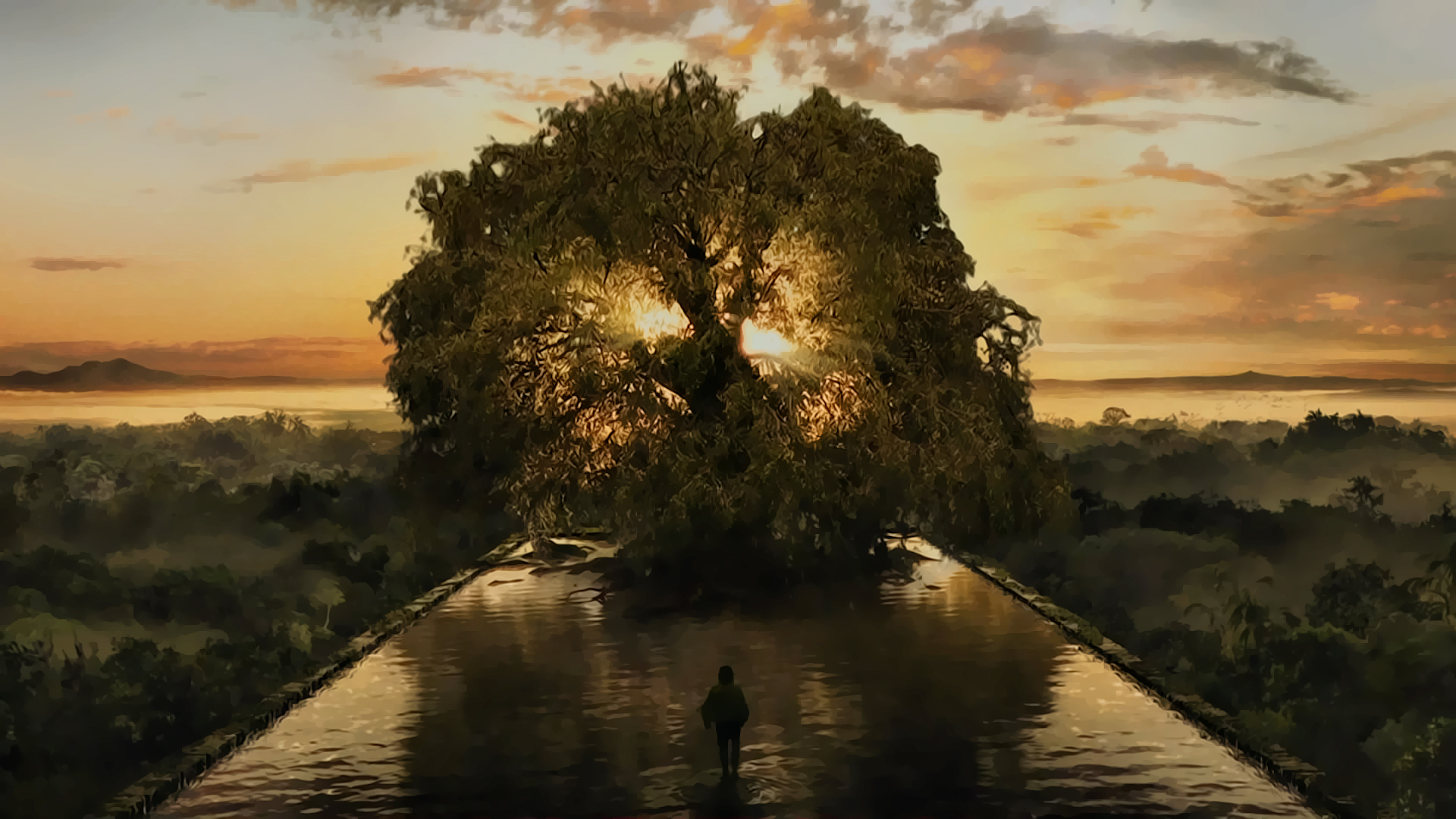 A dreamer is one who can only find his way by moonlight, and his punishment is that he sees the dawn before the rest of the world. — Oscar Wilde

Astonishingly, no one really knows why we dream.

With all our development in neuroscience and technology, we still can’t de facto answer why something as integral to the human experience as dreaming even happens.

A poll of Americans revealed that about 56% believe dreams to contain “symbolic, psychological insight” into our lives. However, the science supporting this is very weak if at all existent, and if scientific credence is to be our determinant for truth, a different theory emerges.

Throughout the day, our senses are bombarded with information: the sound of fingers typing, the smell of that neighborhood Greek restaurant, the sight of ants on your avocados (yeah…that was disappointing). To remember all of our daily information, however, would only clog our brains; dreams, then, help us decide what to keep and what to eliminate.

According to this theory, dreams are a biological byproduct of the brain working to decide which memories to keep and strengthen and which memories to dump onto the pillow. However, one thing this theory doesn’t account for is the thematic consistency of dreams across dreamers.

To answer this, a Finnish cognitive scientist came up with “Threat Training Theory.” According to this, our dreams help us prepare for threatening situations. Running from bad guys, getting in fights, these kinds of dreams, common to everyone, may be the brain’s way of practicing fight-or-flight responses.

In fact, during rapid-eye-movement (REM) sleep—the most common but NOT only time we dream; research has shown that we also dream in other stages of sleep—the part of the brain called the amygdala (which responds to fight-or-flight responses) has heightened activity.

Still, even with all the evidence for these two theories and a few others, another of the more prominent ones is “Absence Theory.” Or the notion that dreams serve no real purpose at all.

While we sleep, the neurons in our brain simply continue firing so as not to become stagnant and “atrophy.” As a result, random images and sensations are created that look like meaningful, coherent tales but are in fact nothing more than noise.

I, however, have a much more interesting theory for you to ponder:

And if that’s the case, that means that your dreams are actually glimpses into one of these other universes. Every time you dream—kissing your crush, jumping from a helicopter, dying—this happened to you in another universe and you’re witnessing it within this one.

Adds a whole new level to dreaming, doesn’t it?