Goal Achievement is One Easy Step Away

Everyday Psych » Goal Achievement is One Easy Step Away
by Jake

A goal without a plan is just a wish. — Antoine de Saint-Exupéry

Whether it’s the New Year or you own self-recognized faults that are motivating you to make changes in your life, today’s post will equip with you with one of the most powerful psychological insights to accomplish this: implementation intentions. 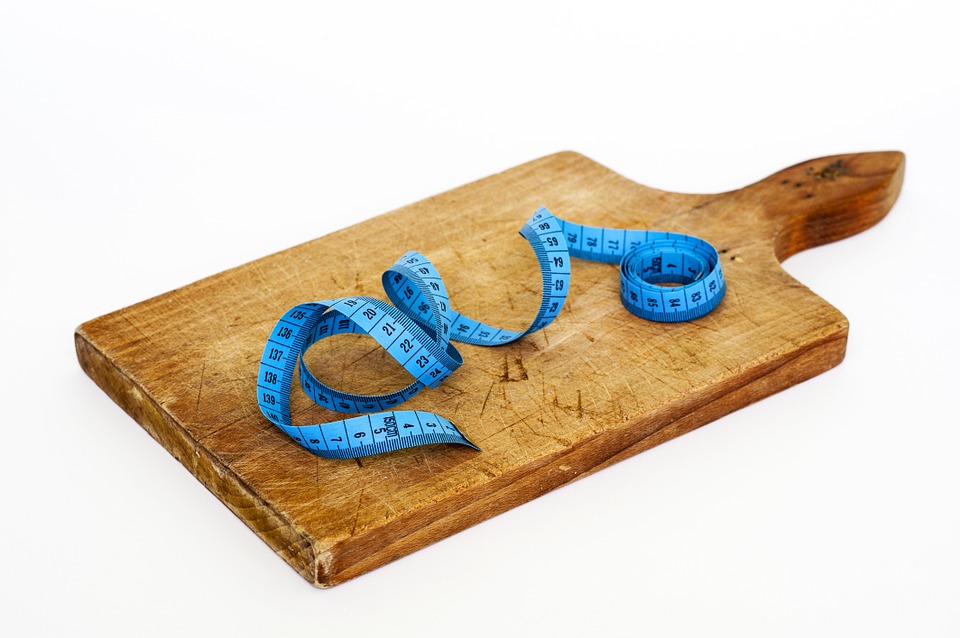 An implementation intention—also known as an if-then statement—is a declaration that you will perform a specific behavior when a specific situation arises. For example, if you are trying to lose weight, you could make the statement: “If I am at a function where they’re serving desserts, then I will sit or stand so I don’t have to look at the temptation.”

Now at first, you may be thinking this if-then statement sounds no different than your standard, break-them-in-under-a-week New Year’s resolutions, but the key here is in the “if.”

General or vague statements about how you plan to change your behavior are easy to talk yourself out of or even simply forget. For example, if you didn’t form an if-then statement about losing weight, when you encounter free desserts somewhere, there’s a good chance you’ll come up with an excuse to eat them or you’ll not even think about/remember how this breaks your goal.

Thus, the power of these if-then statements comes from 1) having a clear recognition of situations that will tempt you to break your goal, and 2) having a clear course of action when you’re in that bad situation.

When researchers examined the results of 94 different studies on implementation intentions, they found a surprisingly high success rate when using them. Whether it was eating a lower-fat diet, using public transportation, completing a reading assignment, standing up for your beliefs, going to the doctors, or many goal-directed behaviors, participants who used if-then statements (vs. those who didn’t or who simply formed generic intentions) were significantly more likely to accomplish their goals.

And most amazingly, the effects of these if-then statements happen remarkably fast. 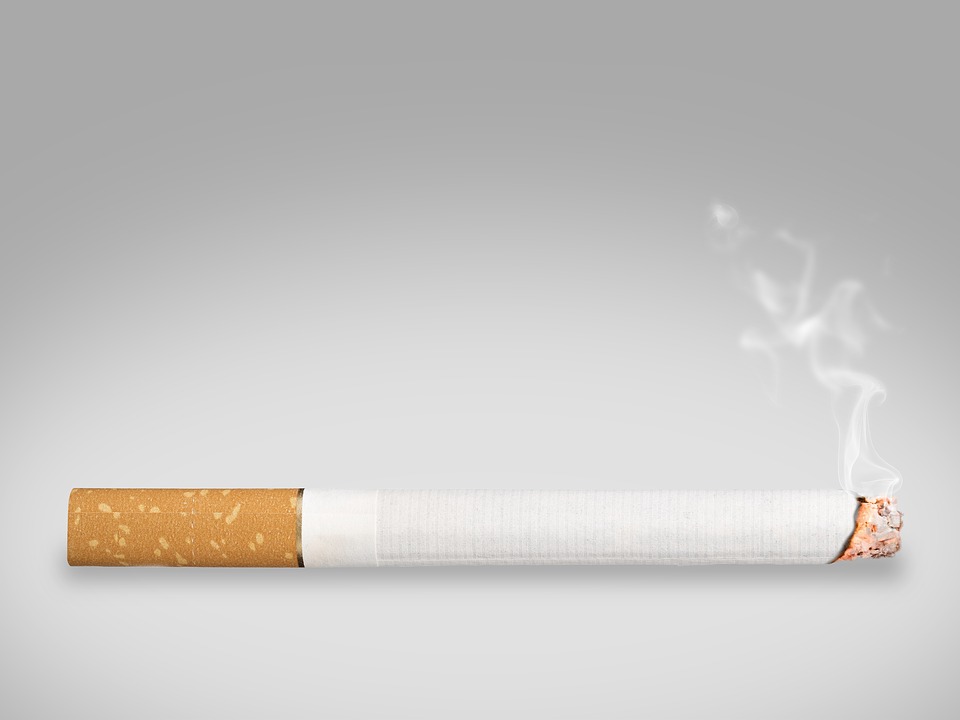 In a study that just came out a few months ago, chronic smokers were brought into the lab and either put in the if-then condition or the control condition. In the if-then condition, smokers were presented with 20 “critical” smoking situations and were asked to link each situation with an appropriate behavior. Those in the control condition thought about critical situations and thought about appropriate responses, but they didn’t form the “if-then” link between the two.

One month later, those who had linked trigger situations with an appropriate response (i.e., the if-then condition) were smoking significantly fewer cigarettes, had significantly lower nicotine dependence, and had an overall reduced craving to smoke.

One of the most addictive drugs in the world beaten back by a simple if-then statement.

So, if you or someone you know is having a hard time changing a negative behavior, consider sending them today’s post–or at least give them the tips from “Psychophilosophy to Ponder” so we can all strive toward being the best people we can be.

Psychophilosophy to Ponder: In the smoking study I talked about above, the researchers gave the participants 20 different situations in which the smokers’ will to quit would be tested. However, to form your own if-then statements, try doing the following: