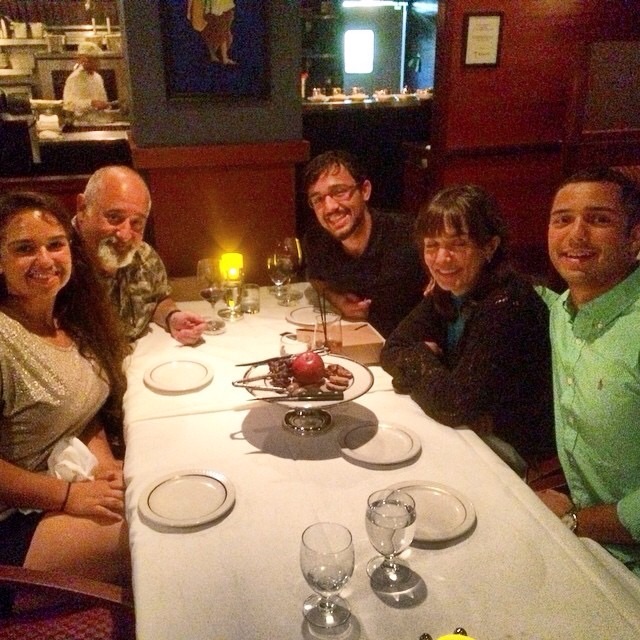 We are better pleased to see those on whom we confer benefits than those from whom we receive them. — La Rochefoucauld, Maxims

So you’re probably wondering why this blog was a little tardier than usual, but that’s because I wanted to remind you how grateful you should be to get it.

And because I completely forgot about it until my mother texted me.

As an excuse, or rather an explanation, a good friend of mine invited me to spend Thanksgiving with her family in Cincinnati, and in the comfort of a well heated, family filled house, the blog was not at the forefront of my mind.

This hot cider was. Mmmmm.

But since this holiday is all about giving thanks (and trying not to need stomach surgery after Thursday’s dinner), why not a little insight on the psychology of thanksgiving?

So first off: what’s something that makes people more grateful?

Belief in free will, actually.

A recent study in 2014 made participants read a neutral passage or one explaining why free will didn’t exist. Subsequently, participants were told that they’d have to do an exceptionally boring task. However, when the new experimenter came around to administer that task, she told the participant that others could do this task for the student and s/he wouldn’t need to do it.

Afterward, the researchers measured how grateful the participants were for not having to do the task, and those who read the anti-free will paragraph were significantly less grateful than those who had read the neutral statement.

But once you feel grateful, how does it affect your behavior?

In fact, another study showed that compared to keeping a standard diary, keeping a “gratitude diary” (a daily account of things one is appreciative for) significantly increased people’s attempts to help others with a personal problem or offer emotional support.

In general, there has been a lot of work demonstrating that gratitude improves self-esteem, well-being, satisfaction in romantic relationships, and a host of other positive benefits.

So take a moment now and think about everything you can be thankful for, and if you feel so inclined, practice expressing your gratitude by listing them in the comments below!