I don’t want to be at the mercy of my emotions. I want to use them, to enjoy them, and to dominate them. — The Picture of Dorian Gray by Oscar Wilde

At about 1:45am last night, I realized I wasn’t going to make my self-imposed Wednesday posting deadline.

Granted, the fact that it was technically already Thursday should have conveyed that to me; however, I still had hopes of getting it out before people woke today.

At the recognition of this failure, it made me feel like my whole Thursday would be ruined…. Or, was I falling prey to one of the most common and pernicious human biases we know? 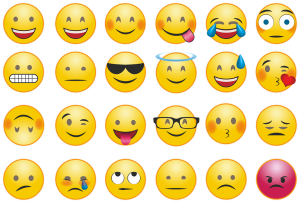 In previous posts, I have talked about humans’ ability to predict their emotions for future events. And when I’ve discussed it, I’ve shown, we’re pretty bad at it.

The term affective forecasting, then, is used to describe how much pleasure or displeasure we anticipate future events will bring us. Routinely, we are not very accurate at this, though. In fact, sometimes we’re so bad at it we end up choosing events that actually serve to reduce our overall happiness…

Now admittedly, we are pretty good at predicting whether events are likely to be pleasant or unpleasant overall. I mean, even a rat can learn to “predict” whether pressing a bar will bring it positivity (i.e., food) or negativity (i.e., an electric shock).

What we aren’t very good at, though, is predicting the intensity and duration of those future emotional episodes. But by understanding how we’re bad at this, we can learn to overcome this deficiency. 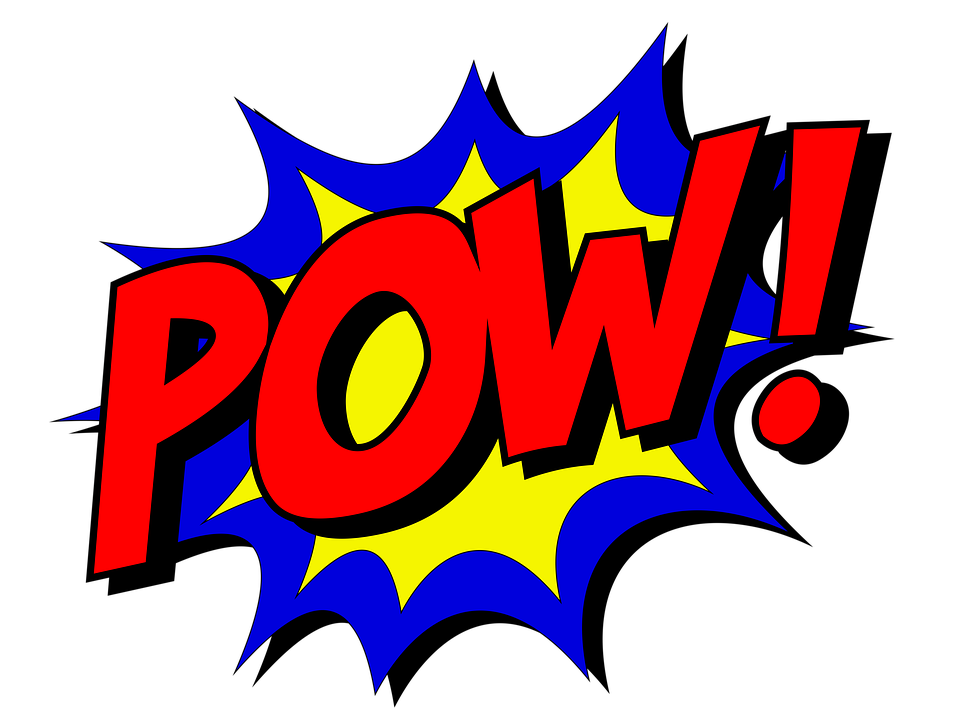 The reason people tend to exhibit this impact bias is due to another social psychology term known as focalism: the tendency (1) to overestimate how much we will dwell on a future event, and (2) to underestimate the influence other events will have on our lives.

For example, if I were to ask a Chicago Bears fan (i.e., an NFL team) how disappointed they would be if their field goal kicker lost them the game on the final kick in their playoff run, they would probably tell me they’d feel devastated for a long time.

However, in making this prediction, the Bears fan probably fails to consider the other events in their life (other than the loss) that will draw their attention and influence their emotions (e.g., upcoming responsibilities at work; outings with friends; etc.). As a result, they expect the bad news to be more impactful than it really will. 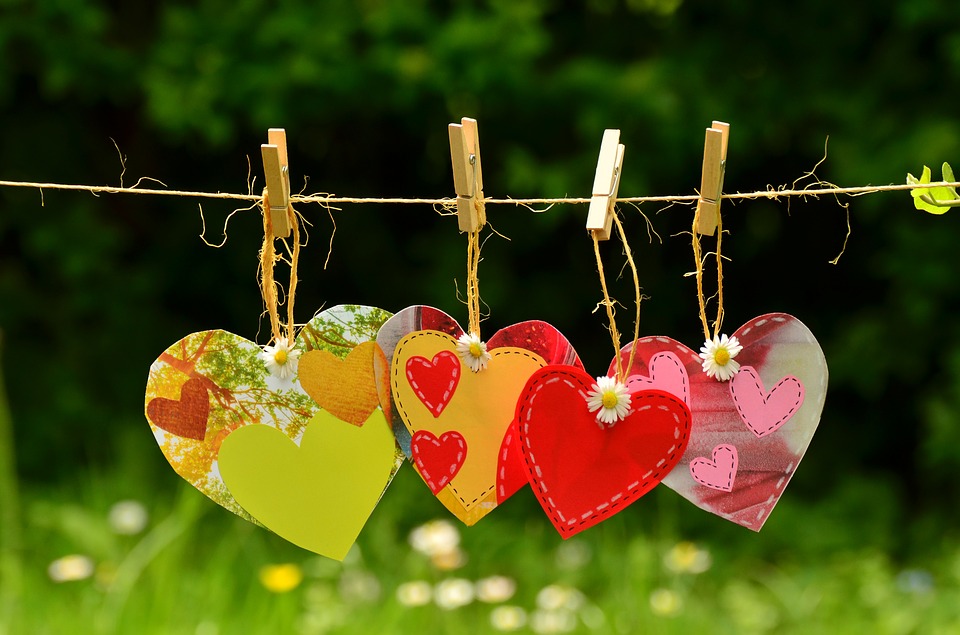 Although we tend to consciously mispredict how future events will make us feel, we also fail to realize how our “emotional immune system” will unconsciously improve our situation.

For example, after a breakup, people often find it difficult to deliberately adopt a more negative view of their ex. What they don’t realize, though, is that over time, the ex will come to seem like an unfitting partner, making us feel better about the breakup even though we didn’t consciously do anything to improve it!

In other words, what’s happening is that people tend to come to explain or rationalize why bad things happened to them. And by explaining/rationalizing them (even non-consciously), we’re able to overcome that negative emotion sooner.

As they say in clinical psychology: “You have to name it to tame it” (with “it” being the negative emotion). Interestingly, though, this same sort of explaining/rationalizing effect can impact happy moments, too.

In general, participants expect they will be happier if provided a clear explanation. However, the data revealed just the opposite! People were happier when they weren’t able to explain the positive event.

Just like negative emotions, when we’re able to understand and explain an emotion, it reduces its impact. In which case, try to savor the uncertainty surrounding positive events!

Although it can be frustrating to be so generally bad at predicting our emotions, there may be an evolutionary reason for it: Exaggerating the impact of emotional events can make us work harder to achieve positive outcomes and avoid negative ones. That is, if we really knew how weak an emotional influence would eventually be (positive or negative), we may be less motivated to actually to attain/avoid it.

–which in this case was why I so desperately wanted to have this blog post out in time, even though the research shows nether you (nor I) would be that affected by its tardiness in the long-run.

Psych•o•philosophy to Ponder: So now that you know a little about the different pitfalls of affective forecasting, would you like some tips on how to get a better handle on your emotions? First, to help combat the impact bias, research suggests that you should think carefully about the other future events that will occupy your attention. By focusing on the impact of those other events, it should reduce your prediction about how happy or sad that specific event will make you. Second, to help combat immune neglect, it can be valuable to realize how quickly we humans habituate to environments (i.e., get used to things). By recalling other negative events that you eventually felt better about, you’ll be reminded that your emotional immune system will have your back!