Improve Yourself with One Word

Everyday Psych » Improve Yourself with One Word
by Jake

Mind is a flexible mirror, adjust it, to see a better world. — Amit Ray

I have a question for you: When that voice inside your head tries to get you motivated, does it say things like, “I can do this?” or “You can do this?” Although this may seem like a trivial difference, the research on this distinction is rather impressive.

When we talk about ourselves,  we tend to use first-person pronouns (e.g., “I” or “me”). On the other hand, when we refer to or describe others, we almost exclusively use words like “you,” “he,” “she,” or the other person’s name. Thus, over the thousands and thousands of times we use those non-first-person pronouns (e.g., “you,” a name), we develop a strong association between these words and “another person.”

However, when we use those same non-first-person words to instead describe ourselves, we engage (automatically) in what’s known as self-distancing.

Indeed, this idea of self-distancing is very prominent in mindfulness or meditation practices, where one “decenters” the self when evaluating thoughts and feelings. And just like mindfulness more broadly, there can be significant benefits to distancing the self. 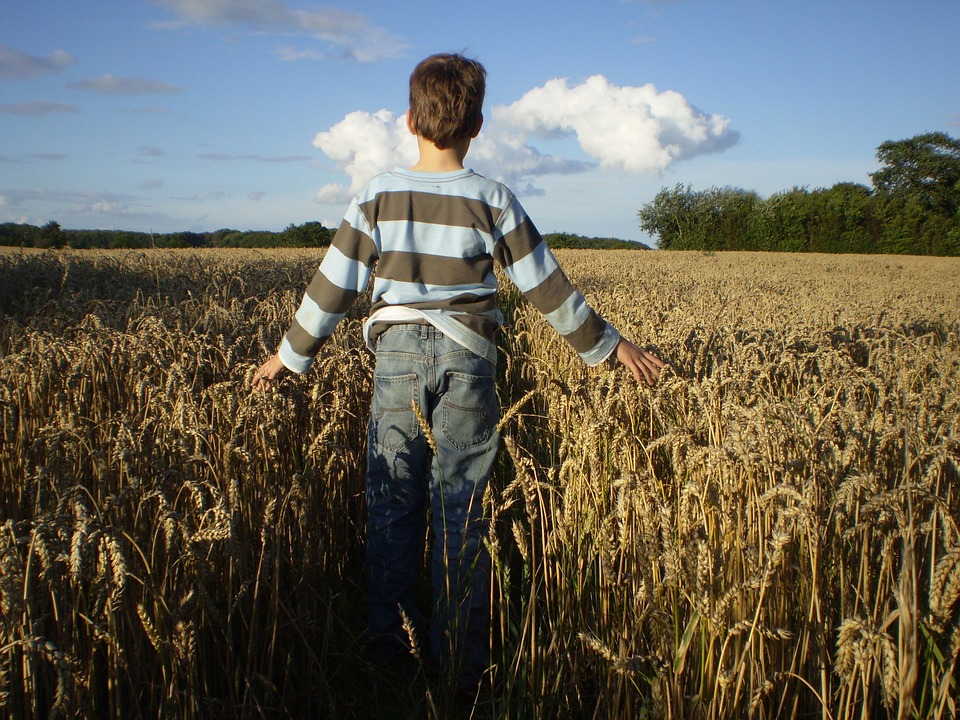 For example, researchers had participants complete an anagram-solving task (i.e., where you have to make a word out of a mix of letters, e.g., eajk). In one condition, participants were primed to think in terms of “you,” by writing down 10 thoughts about anagrams that all started with “You…” In the other condition, participants did the same task, except each sentence they wrote began with “I…”

Afterward, the researchers found that those who were primed to think in terms of “you,” persevered longer, and on average, solved about 10% more—all from simply thinking in terms of “you” rather than “I.”

In another study, researchers told participants that they were going to be involved in a “first impression” task, where they’d be interacting with an opposite sex partner. And afterward, they would each evaluate the other’s social performance. But if that wasn’t stressful enough, the participants also learned that “their conversation would be videotaped and assessed by trained psychologists who would then rate their social skills.”

Um, no thank you. 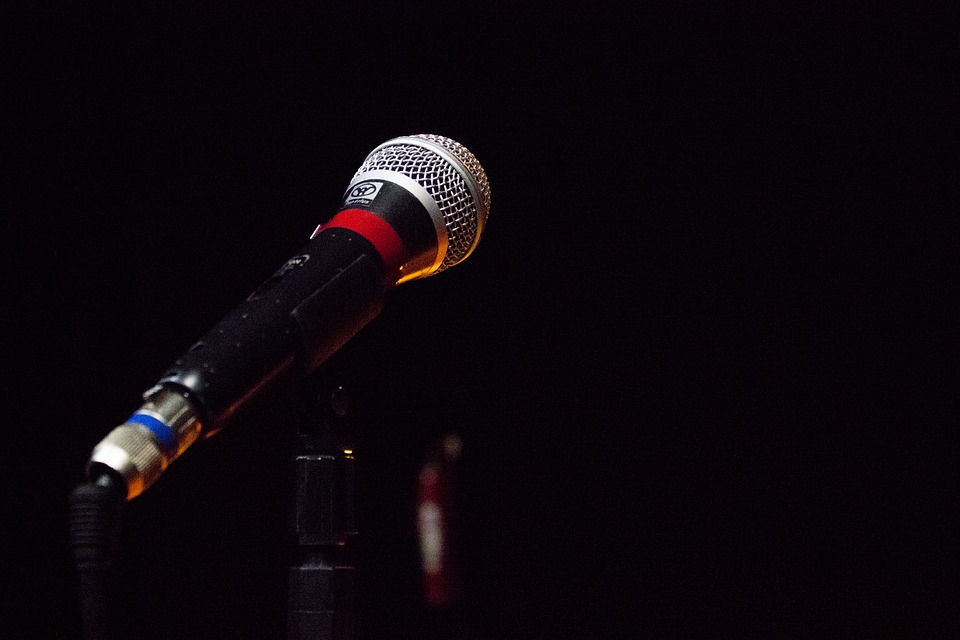 In another set of studies, researchers replicated this finding when participants were forced to give a speech. That is, those who prepared for the speech by thinking in terms of non-first-person words (e.g., “You can do this!) compared to first person words (e.g., “I can do this!”), exhibited less anxiety, performed objectively better on the task, and had less shame after their performance!

One of the ways through which self-distancing has its effects is through diminishing the impact of negative emotions (e.g., wanting to quit, anxiety, etc.) on our thoughts and behaviors. Just as others’ emotions don’t affect us as strongly as our own emotions do, by adopting this more “fly on the wall perspective,” it allows us to take a cooler, more cognitive appraisal of the situation and perform more in line with how we’d like to perform.

So, although this “you” vs. “I” distinction won’t serve as a cure-all in every situation, it’s yet another tip from social psychology that can work to improve your everyday life.

Psychophilosophy to Ponder: When you reflect on your own life, which type of language does your inner voice you typically adopt? First-person pronouns or non-first person pronouns? What are the different areas of your life (e.g., work, exercise, getting frustrated in traffic) where using self-distancing could be more beneficial? At the same time, can you think of times where self-distancing might not be beneficial? For example, would it always be beneficial to self-distance from your emotions in personal relationships?

Dolcos, S., & Albarracin, D. (2014). The inner speech of behavioral regulation: Intentions and task performance strengthen when you talk to yourself as a you. European Journal of Social Psychology, 44(6), 636-642.