It is not wisdom but authority that makes a law. — Thomas Hobbes 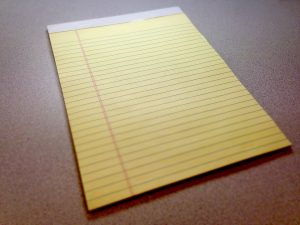 On Tuesday, I had to go to court. Not the courts, where I play basketball, have fun, and get some exercise. But the court where I sit and wait, hear Latin words I don’t know, and pay money for driving faster than I should have.

Fortunately, OSU offers students free legal services, so as the judge said things to me, I was able to look to my OSU-appointed lawyer to know when to say ‘guilty.’ And although I should’ve expected this from all the episodes of Suits I’ve watched, the judge caught me off guard when he asked:

Had I been better prepared for this moment, I would’ve said something like this… 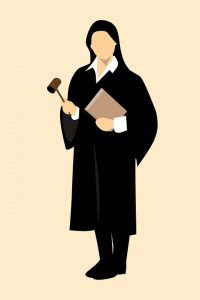 “Judge, Prosecutor, Police Officer Moran (who gave me the ticket), and other people Officer Moran has made miserable, I stand before you in pursuit of truth. According to the Officer here, I was reportedly driving faster than the speed allowed—but are you familiar with the social psychology research on eye witness testimony?

[at this point, my lawyer grabs my arm intensely as her eyes bug out of her head]

First, let me provide an astounding fact: Faulty eyewitness testimony accounts for more than 70% of incarcerated individuals who are later exonerated through DNA.

In 1978, Elizabeth Loftus and her team demonstrated some impressive insight into eyewitness testimony. For example, participants watched someone driving a car before they were either asked questions like, “How fast was the car going?” versus “How fast was the car speeding?” And although this may seem an inconsequential difference, the second question led people to give higher estimates of the car’s speed! 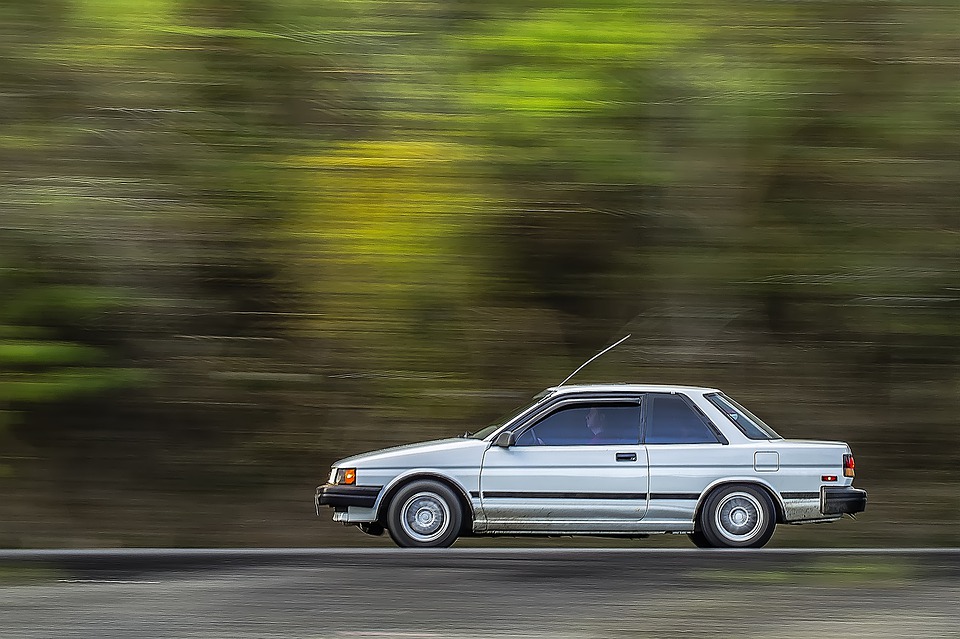 Our memories are very susceptible to outside influence. Indeed, extraneous information can bias our memory without us even knowing it! For example, while Officer Moran had me pulled over, he pulled over another car for speeding, too. Is it not possible that he got our reported speeds confused then? Or that seeing the second car’s speed, it influenced his recollection of how fast I was going?

Unfortunately, this misinformation effect is more pronounced in older adults, too, and as you can tell from the white hair and perpetual scowl on Officer Moran’s face (no offense, Officer Moran), he is old.

Now, before I conclude, let me express that I don’t think Officer Moran intentionally deceived everyone here in misreporting my speed. Research shows these memory biases occur even when people are trying to be as honest as possible.

In fact, our memory is so prone to corruption, that researchers have been able to implant false memories in individuals. For examples, across numerous studies, researchers have used suggestion and subtle hints to make people honestly “remember” that as children they had done things like (1) drowned and been rescued by a lifeguard, (2) taken a hot air balloon ride, and (3) even spilled punch at a wedding on the bride’s parents!

So to say Officer Warren’s memory is trustworthy…

…What’s that? He has the speed recorded on his radar gun and it has me clocked doing 30 in a 20 zone?

Well in that case, let me tell you about the research on—”

Through good fortune, I did not attempt the above monologue when the judge asked for my statement. And although we had some fun with Officer Moron, I mean Moran today, the court did take pity on me and reduced both the ticket and the fees.

And you know, maybe it did have something to do with what I actually said when the Judge asked for my statement:

Psychophilosophy to Ponder: Have you ever gotten into an argument with a friend about a detail differing between your memories? Although this is bound to happen, research shows that others can also make the biases of memory worse! For example, researchers had participants wear glasses such that looking at the same screen produced two different videos. Later, the pair had to get together and recall everything they could from the video. And although they each saw related but different videos, after conferring with one another, they each came to remember the other’s video as if it were their own! So the next time you get in a memory debate, the truth is you’re probably both wrong 😉