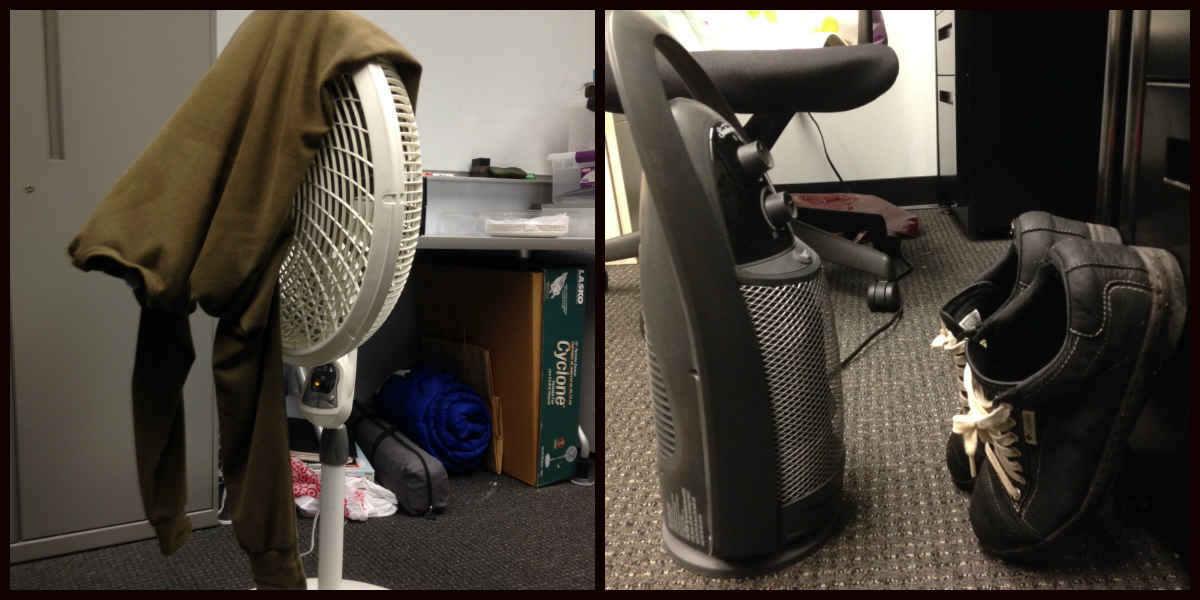 We are not punished for our sins, but by them. – Elbert Hubbard

It would have been nice if my iPhone had given me the heads up about the torrential downpour to take place three minutes into my twenty-five minute walk to school this morning. Instead, I will have the lovely sensation of damp underwear and mushy socks for the rest of the day.

Oh yeah. And I had my car washed last night.

For a while now I’ve tussled with the belief of karma: the layman’s understanding that if I do good things, good things will happen to me. Or in my case, regardless of what I do, the world will take turns peeing on me.

Multiple times now I’ve washed all the dishes in the sink when not a single one was mine (and we’re talking frying pans here!). I’ve purchased drink after drink for my friends at the bar. Just yesterday, I even donated a pint of blood—I “saved” three lives.

And still, the rain this morning (the violent bombardment of bullet sized droplets) was only the latest calamity in a series of unfortunate events to befall your sympathetic hero.

In fact, today someone smiled at me and for the first time ever I didn’t smile back. And we’re talking about my own reflection here!

Karma is the Sanskrit word for “action,” and in Buddhism—where the notion of karma originates—it teaches that everything (everything) that happens to us is a result of our own influence. Each “cause” we originate in turn inherits us an “effect.” Whether that effect is good or bad, though, depends on if your name is Jake Teeny.

Just like the butterfly that flaps its wing in North America and causes a monsoon in Asia, every action we take reflects back an effect on us sooner or later. But if I had known which butterfly caused the rainstorm today, I would have shredded it with my teeth.

That’s not true. I love butterflies.

So maybe all this bad karma I’ve been experiencing lately is simply the latent result of an offhand joke I made about Gandhi two years ago. Maybe it’s the result of me paying credit for a $0.99 purchase I made three weeks ago.

Or, maybe, that girl across from me won’t simply be trying to get something out her eye and will actually, flirtatiously, poor-decision-makingly, be winking at me.