Success is getting what you want. Happiness is liking what you get. — H. Jackson Brown, Jr.

With another new year comes another set of goals to improve one’s life.

Exercise more. Eat healthier. Watch less Rick and Morty. (Just kidding, Rick and Morty is amazing and you can never watch too much of it.)

But after setting all of these goals, how often do you stop to ask yourself why you are doing these things? Why are you sweating and eating gross foods and limiting your intake of brilliant, dark, cartoon humor?

Usually, it’s because we want people to like us more. 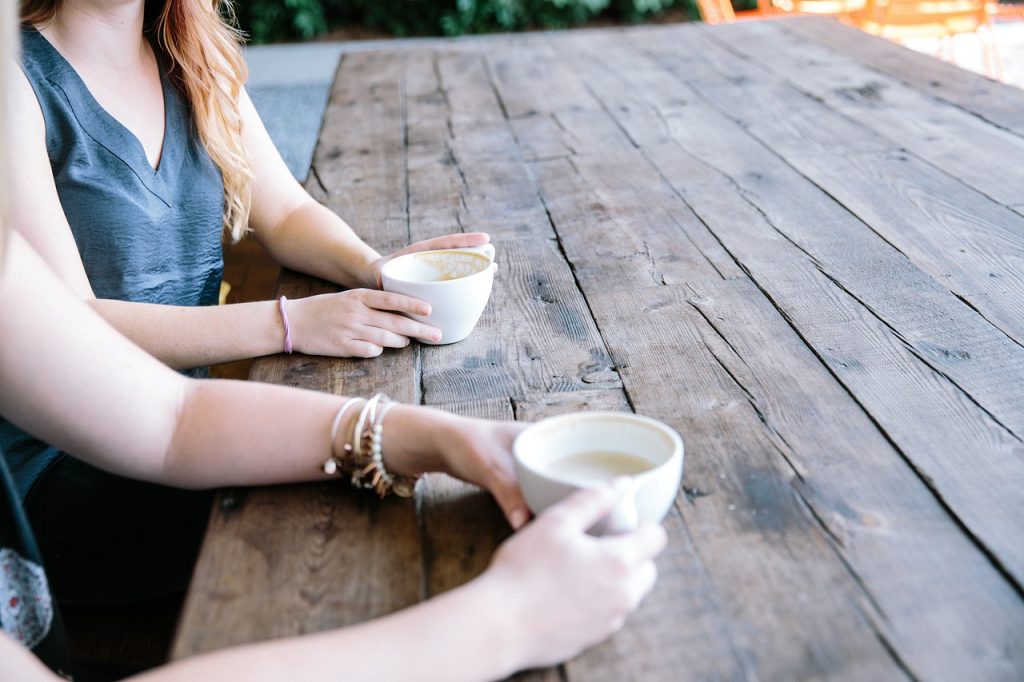 Whether it’s changing your diet to look more attractive or to read more books to sound smarter, many times we take on goals to improve the impression we make on others. But should we be so concerned about this?

In one set of studies, researchers had participants read about five different scenarios that described a person in a vulnerable situation. For example, in one of the scenarios, the character was described as dissatisfied and self-conscious about their body but had to going swimming regardless. In another scenario, a person had to ask for help from a former boss. 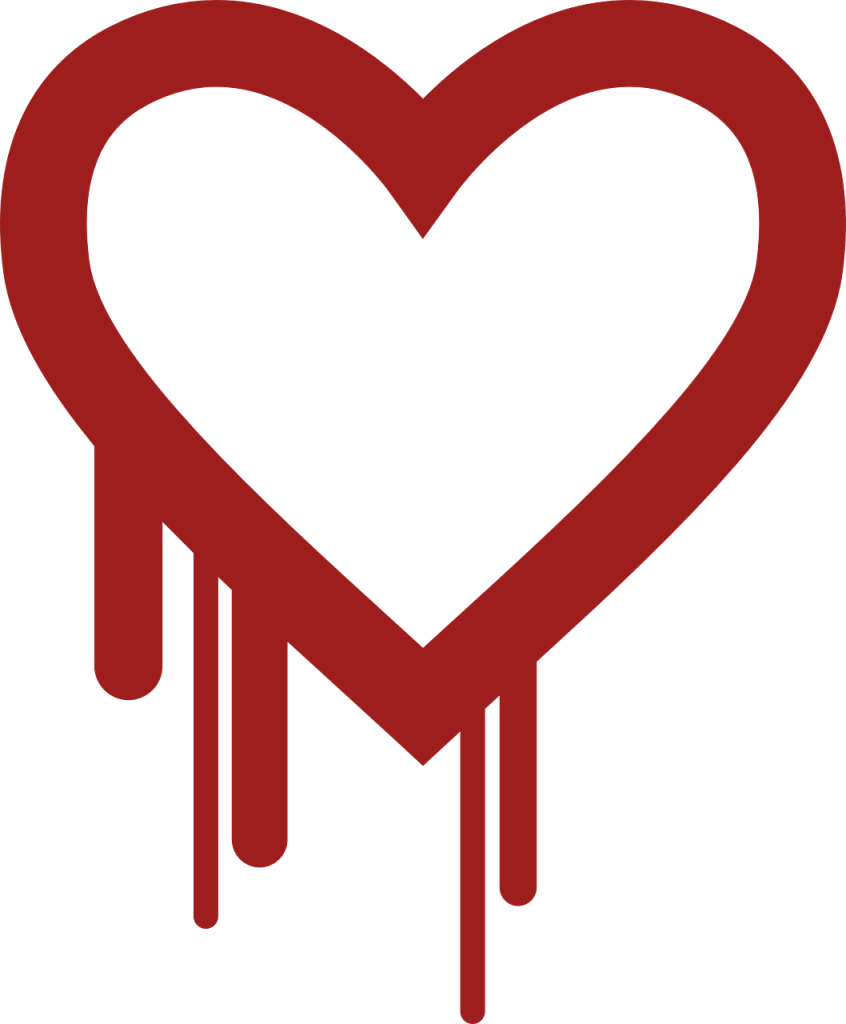 Although the beautiful mess effect is specific to showing vulnerability, may there may be a general perception that people like us less than they actually do?

To test this, researcher had participants come to the lab and interact with a stranger for varying amounts of time. After this meet-and-greet, participants went to another room and rated both (a) how much they themselves liked the other person and enjoyed the conversation, and (b) how much they thought the other person liked them and enjoyed the conversation.

When speaking with others, we tend to be more critical (and therefore more negative) of our social performance compared to others. That is, we tend to dwell on our social mistakes, and then we project these thoughts onto others. Resultantly, we think others like us less than they actually do.

In other words, people like you more than you think! 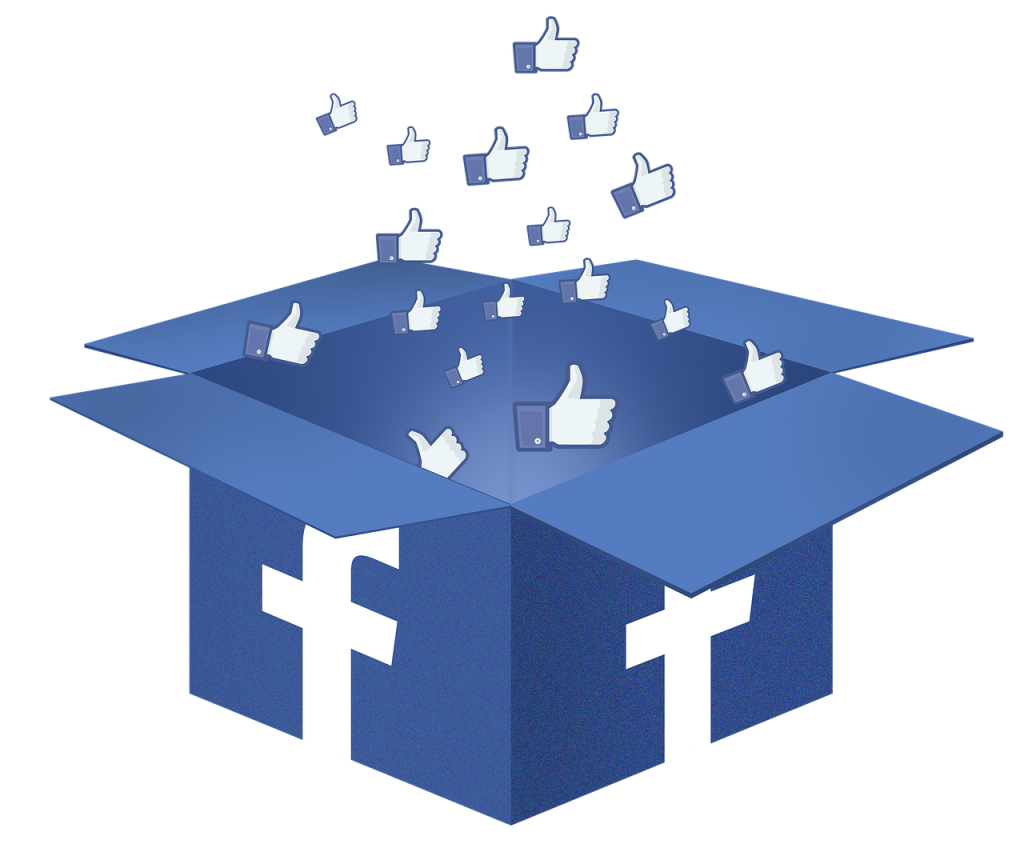 Now, the reason I covered these topics today (besides the fact that they’re interesting and insightful) is because you want to make sure you’re setting your New Year’s resolutions for the right reason. That is, rather than doing these goals for others, make sure you’re doing them for yourself.

As I’ve discussed and provided actionable tips on before, we are much more likely to succeed at our New Year’s goals when they’re done for intrinsic (i.e., personally motivated) versus extrinsic (i.e., externally driven) reasons. So, when it comes to your own goals this New Year, don’t do them because you want to seem better to others; do them because you want to be better for yourself!

Even if this means watching less Rick and Morty to do more schoolwork. (Okay, maybe not that one.)

Psych·o·philosophy to Ponder: In today’s post, all of the effects I discussed are what’s known as “main effects.” That is, they talked uniformly about how revealing vulnerability can be positive and how people like us more than they do. As always, though, life is complicated and psychological effects aren’t always so straightforward. For example, can you think of some instances when showing vulnerability would not be a good thing? Or times where you think other people like you more than they actually do? I’d love to hear your thoughts on this, and I’ll provide any research, insight, or feedback I can!