You can’t go back and make a new start, but you can start right now and make a brand new ending. – James Sherman

If you are part of the 40% of Americans who made New Year’s resolutions for 2018, this post is for you.

Although about 175 million Americans make resolutions every year, only about 10% are still pursuing them come February. So regardless if you’re trying to get a beach bod, kick a habit, or spend more time reading this blog, today we’re going to explore some of the psychological mechanisms running interference on your goals.

THE BETRAYAL OF EMOTION

According to research published this last year, about 55% of all New Year’s resolutions are health related (30% of those goals relate to exercising and 25% relate to healthier diets/lifestyles). However, as 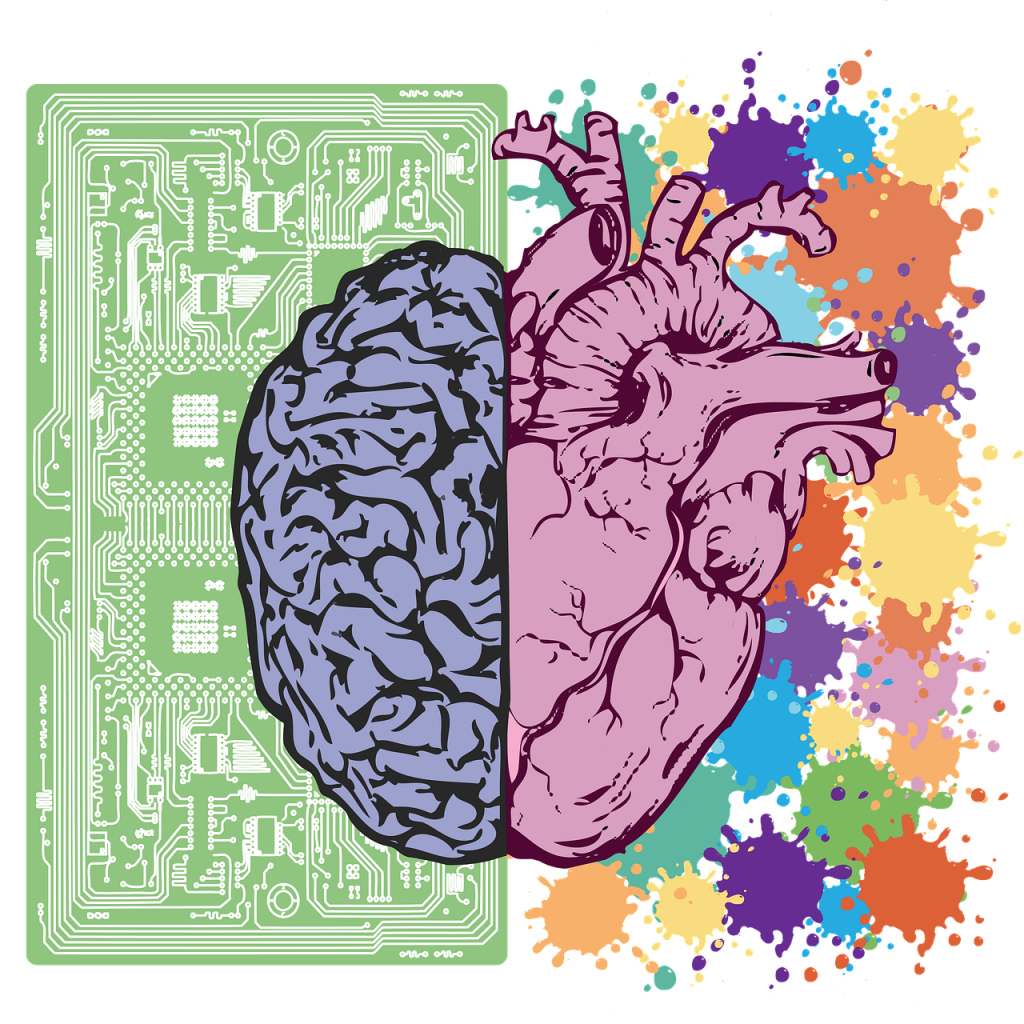 everyone knows, unhealthiness is just so much more fun.

Potato chips. Ice cream. Potato chips and ice cream. From junk food to binge watching, it is almost always more enjoyable to be unhealthy than it is to “treat your body like a temple.” But, it is this very enjoyment that prevents you from maintaining your goals.

From our evolutionary past, our brains are wired to follow our emotions: Emotions are direct, biological signals to our brain that we should do certain behaviors and avoid others. However, in our modern world, emotions aren’t often as accurate as they should be…

Can you guess who wins?

As a simple rule: Emotions are stronger than thoughts in guiding behavior. So if we want to resist the cookies, we have to come up with a way to resist the emotions.

THE BETRAYAL OF COGNITION

If it weren’t bad enough that emotions have such natural omnipotence, it becomes even worse when feelings recruit our thoughts (i.e., cognitions) to support their dark aims… 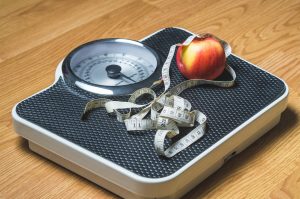 Whenever we pursue long-term goals like a healthier body, we are pitting two motivations against one another: an immediate vs. a delayed reward. For example, that cookie at the meeting activates two conflicting rewards: an immediate one (warm and gooey tastiness) versus a delayed one (hard and defined abs).

Unfortunately, when we begin to run the cost-benefit analysis of eating that cookie, our brains almost always favor the immediate reward. In which case, we are very good at rationalizing (i.e., coming up with cognitions to support) the behavior that brings the quicker reward (e.g., “What will one cookie really do?).

So far, then, what hope do we have against the all-powerful influence of our unhealthy emotions and the cognitions they recruit to serve them?

Recently, researchers measured the influence of immediate versus delayed rewards on pursuing different goals. For example, a student may study in the library because s/he enjoys learning new content (an immediate reward) or because the material will be important on a test (a delayed reward). 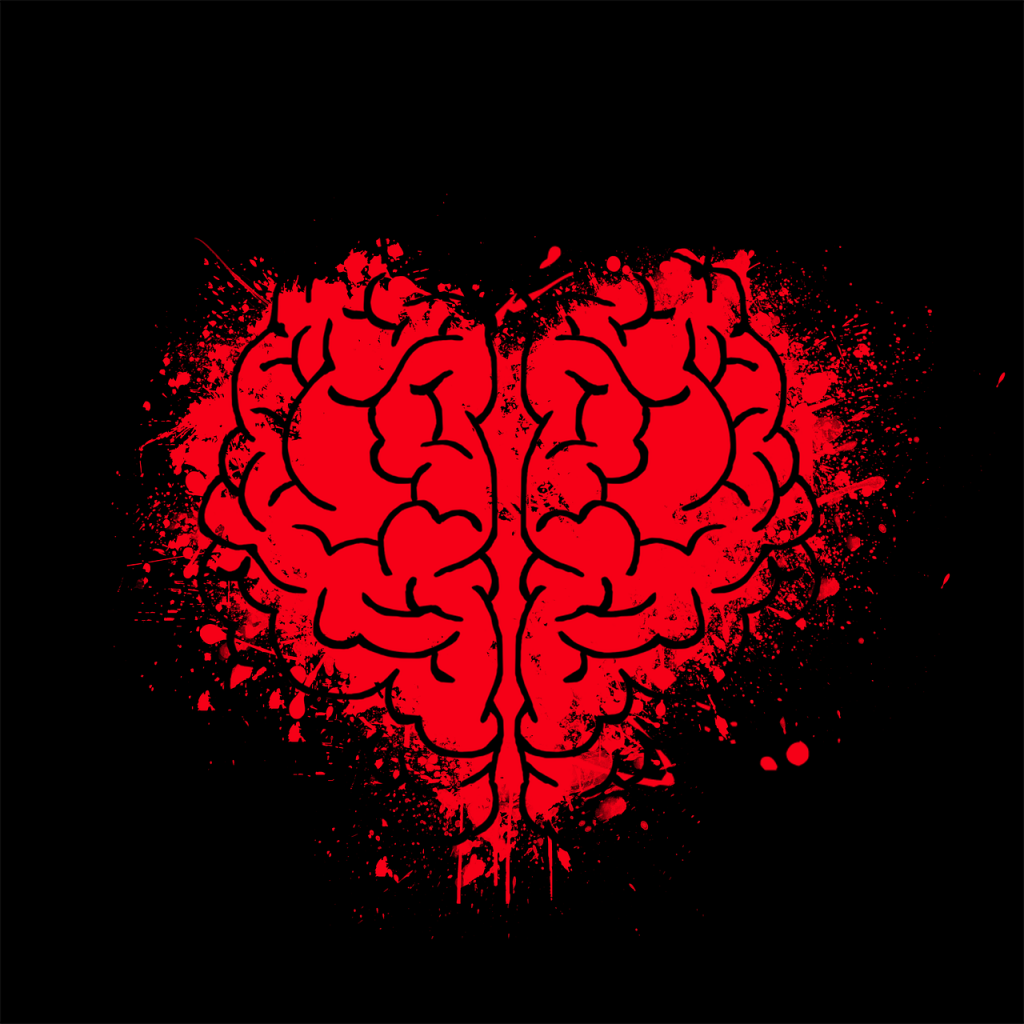 From this, the researchers found overwhelming evidence that it was the extent of immediate (not delayed) rewards that predicted persistence at a task.

For example, researchers asked people at a gym two questions: “How important is it to you that exercising today is (1) enjoyable and fun, and (2) useful and effective.”  Here, the researchers found that the more important it was to have a fun workout (rather than an effective one), the more likely participants were to actually exercise over the next three months!

In fact, the researchers found this dominance of immediate rewards not just in exercise but across new year’s resolutions, eating healthier, even studying for a test. And although this may sound daunting, this should actually be encouraging!

When it comes to your own resolutions, don’t focus on the long-term rewards of doing the activity; try to find–or even create–an immediate reward associated with the task. For example, instead of eating only celery to get fit, try eating your favorite fruit. Instead of killing yourself at the gym, go play tennis with a friend.

The key, then, to maintaining your New Year’s resolution is not so much the importance of the long-term reward but finding the immediate reward in the act/behavior itself. And once you’ve done that, the rest is, well, a piece of cake! …too soon?

Psychophilosophy to Ponder: Another tip when it comes to maintaining your New Year’s resolutions is to practice doing small activities you don’t naturally “enjoy” to eventually find the immediate reward within them. For example, making your bed every day. Although at first, the immediate reward (e.g., of not having to struggle with laying out your sheets) will be more powerful than the delayed reward (e.g., having a ready-made bed to return to). However, over time, see if you can’t find pleasure in the act of making the bed itself. For example, try focusing on the immediate cleanliness it adds to your room, the pleasure of starting your day with a completed task, or even those few minutes you can use to center yourself before the day begins.