What consumerism really is, at its worst, is to get people to buy things that don’t actually improve their lives. — Jeff Bezos (founder of Amazon.com)

Although I’ve never tried it, I’ve heard it’s one hell of a drug; that is, shopping on Black Friday.

I mean, if so many people wake up before the crack of dawn and stand in the freezing cold just to hand over their hard earned money to strangers, there must be something to it, right?

But Black Friday shoppers seem to ingest another drug early in the morning: madness. So today, let’s talk about some of the psychology that goes into this most Christmas not-Christmas day of the year. 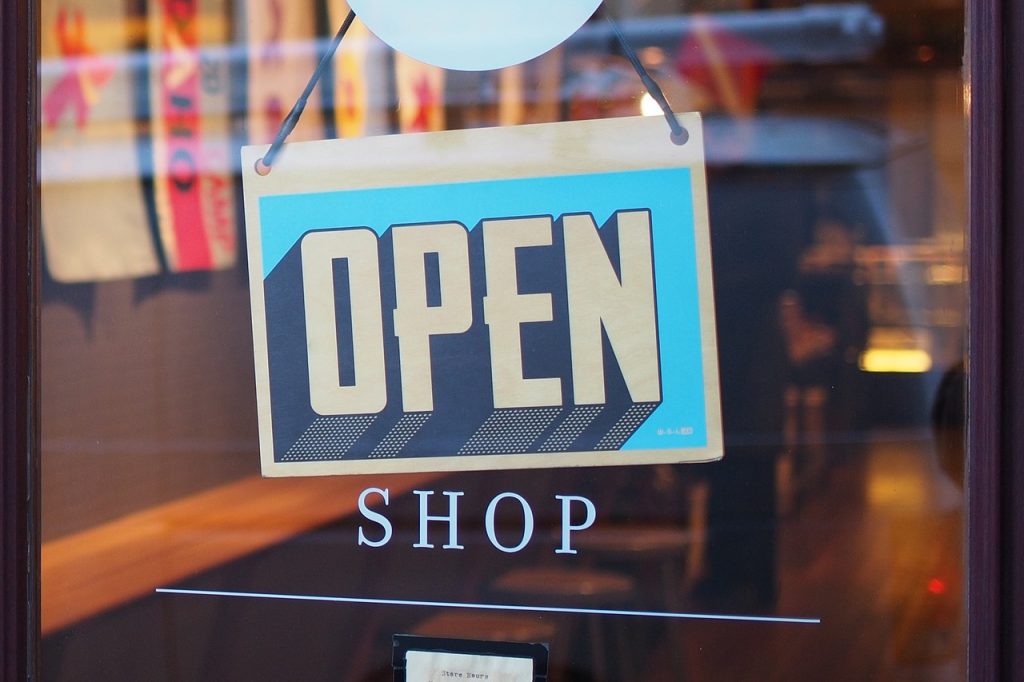 As you may imagine, one of Black Friday’s greatest appeals is that it only happens once a year. From our evolutionary past, food and resources were often hard to come by, so our more primitive brains would motivate us to work really hard to seek out and attain limited (i.e., scarce) resources.

For example, the brain evolved to release an increased amount of reward chemicals in the brain in order to make limited foods (e.g., foods high in salt and sugar) tastier, increasing our motivation to attain them.

Today, single-day sales like Black Friday “hijack” that evolutionary part of our brains, making us perceive these limited, discounted products as more valuable than they actually are. For example, if Black Friday sells were spread out over a month, do you think they’d be nearly as enticing?

However, for as much as this principle of scarcity convinces people to stand in line, so too does it convince them to fight those standing beside them.

Okay, so not only do Black Friday shoppers perceive these discounts as scarce, but they also perceive the products inside the store as scarce. Or in other words, people adopt a zero-sum game mentality (i.e., every benefit for someone else comes at a cost to you). For example, a shopper may not even want a self-balancing toy robot that may or may not be able to bring you things; however, seeing other people buy one, means they won’t be able to have one, too. 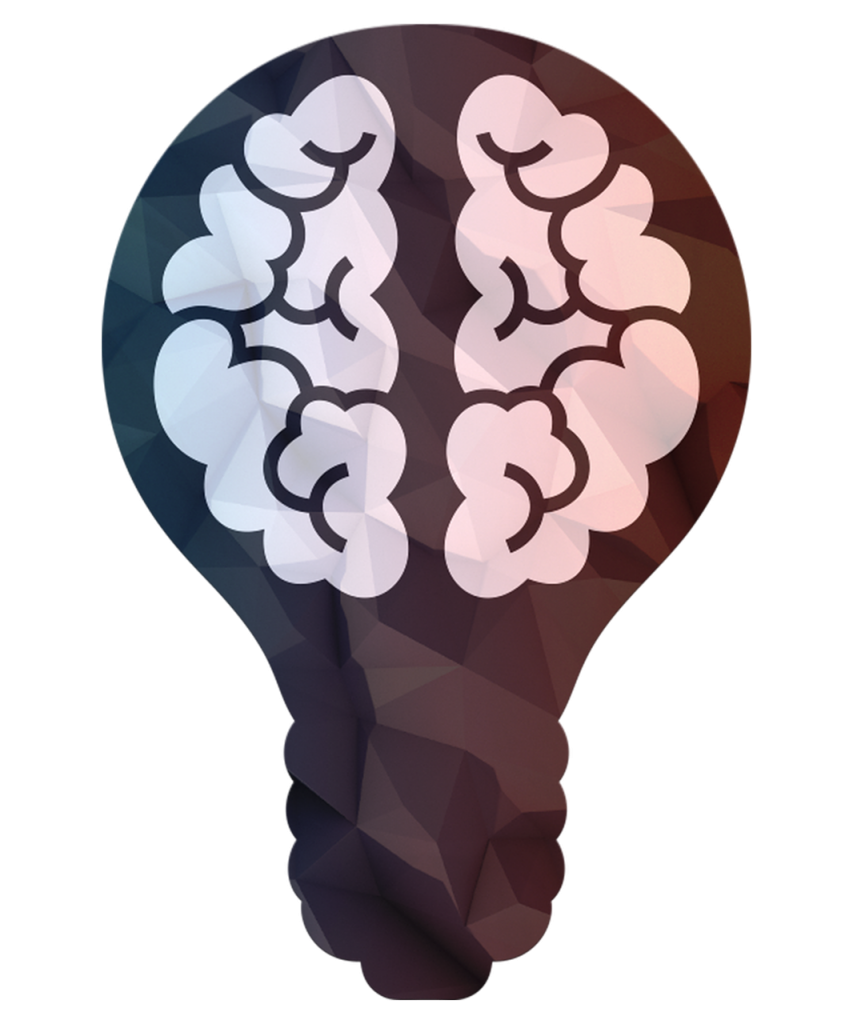 This double sense of scarcity, then, promotes a sense of competition.

Now keep in mind, not only are these people competing against the limited time frame (as well as the limited number of products), but they’ve also woken up early, they’ve had little or nothing to eat, and they’re surrounded by strangers. Anxiety, discomfort, tension, they’re all high.

But rather than attribute all that agitation to these more “invisible” factors, shoppers attribute it to the most salient explanation: the other shoppers.

So now, when someone does something irritating (accidentally bumps into you; takes an item you want), these shoppers’ mental state attributes all their lingering aggression to this other individual. So rather than brush it off their shoulder, they’d rather smash shoulders instead.

Even in non-Black Friday settings, though, similar processes of scarcity and misattribution (i.e., blaming the wrong source for the explanation of one’s mental state), we don’t see madness like we do on Black Friday. 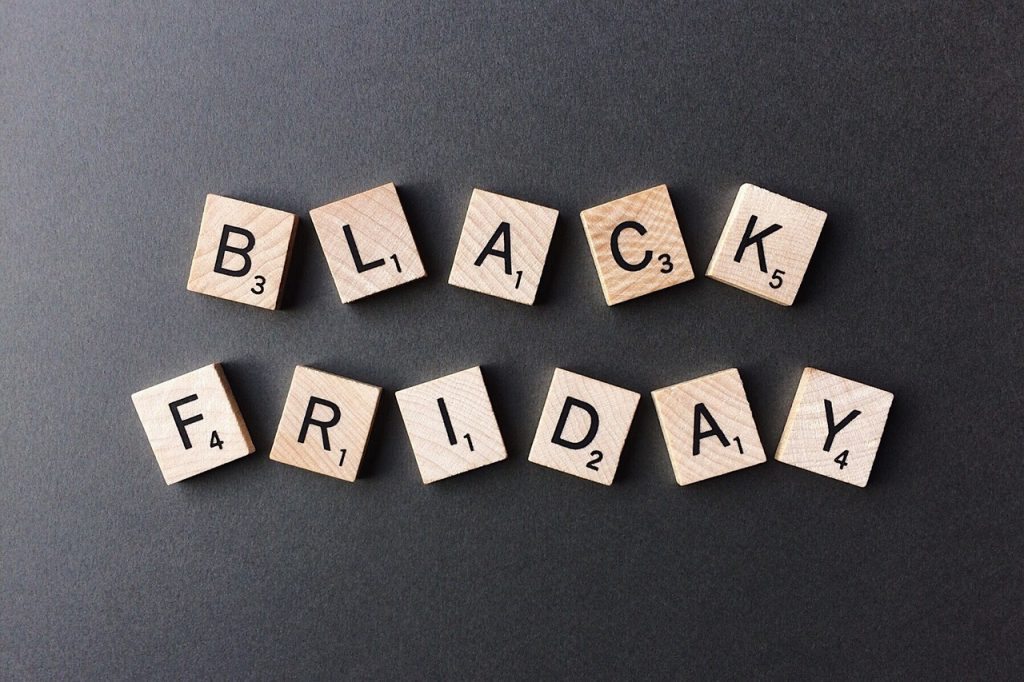 So what permits the insanity here?

Previously, I’ve talked about deindividuation on this site; however, it’s the idea that when we’re in a crowd of people (or even wearing a mask), we lose a sense of self. And from this “loss of self,” we’re more prone to do anti-social or illegal behaviors.

For example, people in a riot (where their identity is “masked” by the crowd around them) are more prone to break windows or flip cars because the social rules that keep typically keep them in place are no longer applicable. That is, the person is no longer held accountable for their actions.

Thus, hidden within the mass of other shoppers on Black Friday, people feel more comfortable committing immoral acts, because they don’t have to worry about being punished for their misdeeds.

So, if you decide to go shopping two days from now, try to keep these principles in mind, and hopefully, you won’t show up on a viral YouTube video, screaming and fighting for the last self-balancing robot you never wanted in the first place.

Psychophilosophy to Ponder: Can you think of other instances where similar principles to what I’ve described above could apply? For example, how could some of these psychological processes apply to a concert? How may scarcity or misattribution influence people’s reactions and psychology here? How could a large classroom promote deinivdividuation?