Everyday Psych » Maybe My Most Provocative Post Yet
by Jake

Compassion is the basis of morality. — Arthur Schopenhauer

The question I’m going to ask may possibly offend and likely disturb you. But it’s a serious one. So serious in fact, that a psychologist spent months going back and forth with his ethics review board before being allowed to ask this question to participants. Eventually, they gave him permission to run the study because they understood what people’s answers to it (and similar questions) could imply.

Are you ready for it? Don’t say I didn’t warn you…

THE STORY WITH A QUESTION 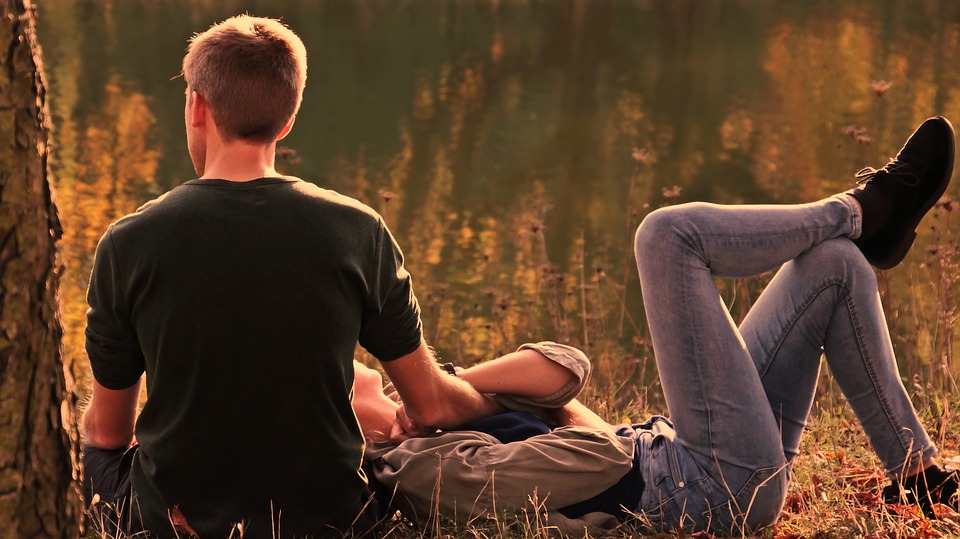 Julie and Mark, who are brother and sister are traveling together in France. They are both on summer vacation from college. One night they are staying alone in a cabin near the beach. They decide that it would be interesting and fun if they tried making love. At very least it would be a new experience for each of them. Julie was already taking birth control pills, but Mark uses a condom too, just to be safe. They both enjoy it, but they decide not to do it again. They keep that night as a special secret between them, which makes them feel even closer to each other. So what do you think about this? Was it wrong for them to have sex? (Haidt, Bjorklund, & Murphy, 2000)

With that story, you may think I was trying to gather support for a character’s love arch in Game of Thrones, but in truth, your answer to those questions can be insightful. 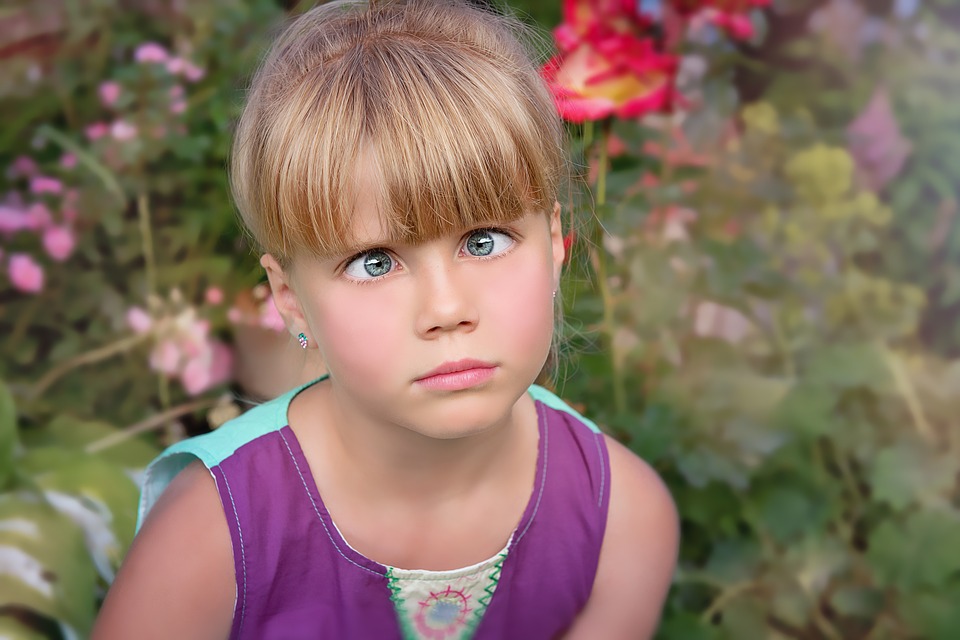 When participants were presented this scenario, most agreed the act was wrong for the siblings to do. But, when the participants try to explain why exactly it’s bad, they struggle to come up with an answer.

In the study that vignette was drawn from, participants read the incest story you did along with others like it (e.g., a person eating a piece of flesh from a human body that was about to be cremated anyways). Then, the participants were asked—face-to-face with a research assistant—if the person’s (or persons’) behavior was wrong.

With the story you read, about 80% of participants quickly said: “Uh uh, honey. Something ain’t right about that.”

And yet, for all the speed with which that answer came to mind, the reasoning behind it was difficult to articulate. On average, it took about 13 seconds before a participant was able to effectively provide a counter-argument expressing why the incest story was wrong.

WHY DOES IT FEEL IMMORAL? 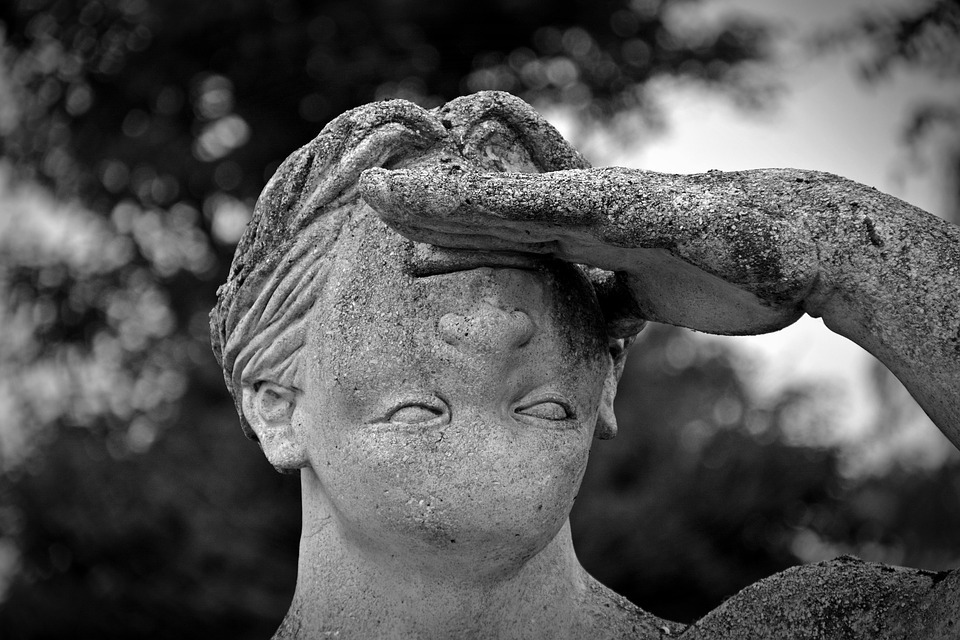 For most people, hearing a story like the one you read simply feels wrong, and that’s enough to explain why it’s wrong. In fact, some researchers have argued that instances like this provide evidence that our morality (our most true and upheld beliefs) are based largely on those fickle emotions.

Now, other researchers have argued against this, providing evidence that our morality is more a product of rationality rather than passion. But, it’s impossible to deny that emotions at least play some role in informing what we think is moral.

Did you feel bad enough for that dog to make a donation? Did you get angry enough to get out there and drum up votes? It’s fine that our emotions help inform our morals, but it’s also important to realize that emotions don’t mean morals. Just because something feels wrong, it doesn’t mean it is wrong. 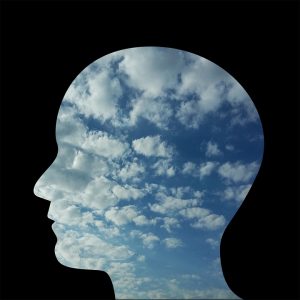 It’s important to seek out the depth and reasons behind our moral stances, and if they clash with others’, then it is important to understand the reasons behind theirs, too. Too often today, something upsets us, and we quickly label it as a moral violation (and there’s a work showing how we respond negatively to such wrongdoing).

In essence, this post is just meant to encourage us all to recognize our emotions, use them to our advantage, but don’t let them prevent us from taking steps to make the world a more collaborative and unified place.

In closing remarks, I guess it’s only fitting that I started this post about incest and am now concluding with brotherly love. Regardless, I encourage you to explore the principles upon which your morality is based as only though this–and not those often temperamental emotions–can you best ensure they’re followed.

Psych•o•philosophy to Ponder: Our moral beliefs aren’t the only things we sometime assume with good reason. Psychology also talks about a phenomenon known as truisms. These are beliefs we hold without really knowing the underlying reasons behind them. For example, you know it’s good to brush your teeth, but how much about why? Or you know it’s good to recycle, but can you say much more about the process than it changes stuff back into other stuff? With beliefs like these truisms (as with our morals), it’s important to have underlying reasons that support your opinion on it–otherwise, you may be following something you don’t even believe in. But, even if you don’t have the reasons, still definitely brush your teeth and recycle!