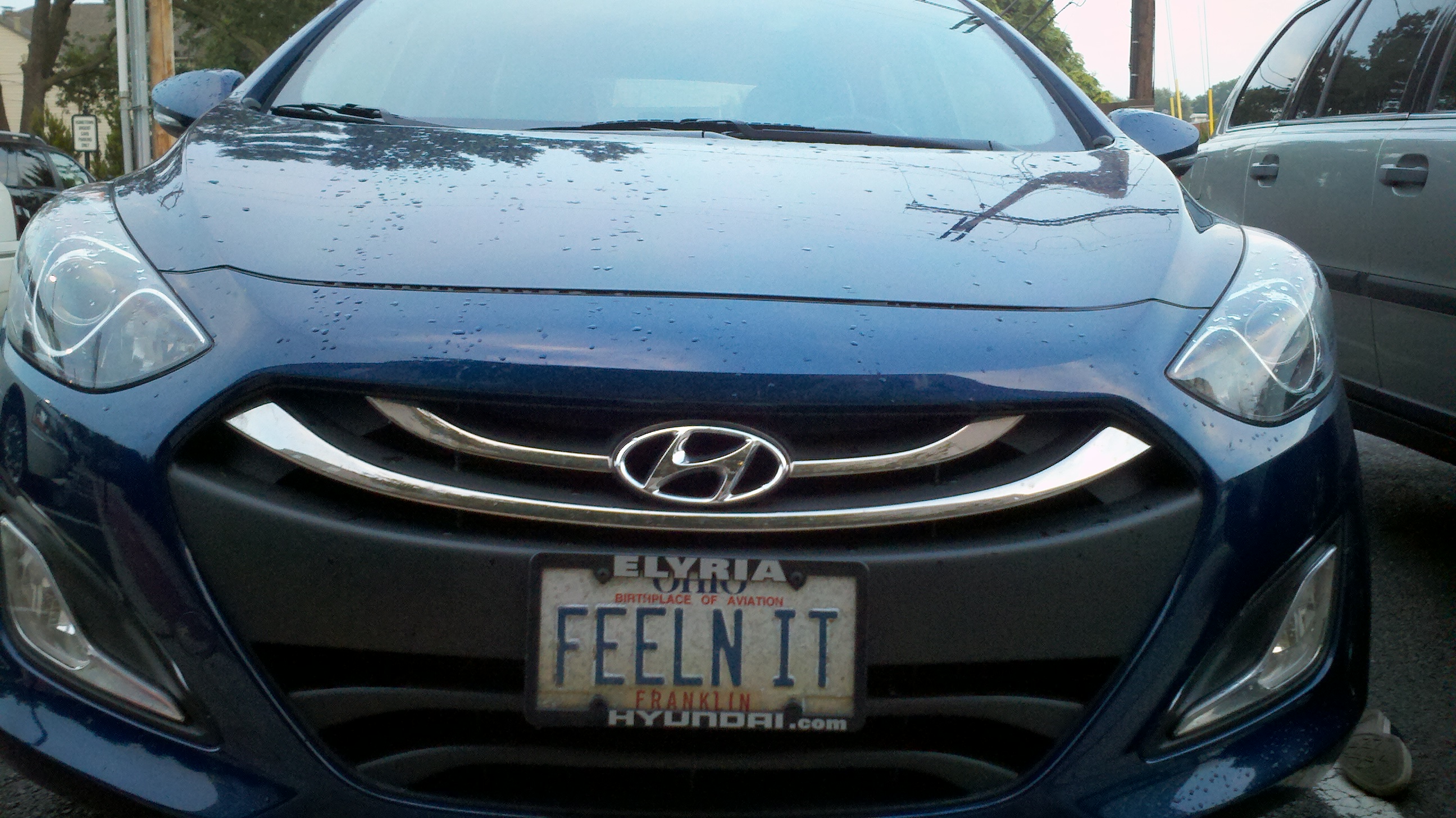 Honest criticism is hard to take, particularly from a relative, a friend, an acquaintance, or a stranger.  — Franklin P. Jones

On the eve of my 100th blog post (yes, you and I both must have mental disorders for continuing to write/read all these ramblings), I received an editor’s response to one of my proudest short stories:

“Unfortunately, we’ll be giving this story a miss. Partly the drift of the story, but also what I think of as an ‘overblown’ style. If you were to read it aloud, I think you’d catch what I considered to be awkward phrasing, choppy pacing, and unnecessary words.”

As a writer, when someone insults your writing, it’s as though you were named a deformed, exceptionally hairy troll with such negative influence on the world that the earth would literally spin more smoothly if you never left your cave.

Granted, with my rhinoceros-like, elephant-esque skin (both animals also share another proportions-appropriate appendage with me: the nose) that editor’s critiques have little effect.

Today, is my 100th blog post for a population of human viewership equivalent to its alien subscribers. Therefore, obviously rejection doesn’t affect me.

How is that possible, though? Because I’m confident in my writing. Some would call it arrogance, but I would sincerely disagree. Arrogance is a projection of fear hidden beneath a facade of self-importance. Confidence is something opposite.

Confidence is all about knowing who you are and loving the hell out of yourself. It’s about knowing your convictions, knowing what’s important to you, and knowing that you wouldn’t change yourself for anybody (…except maybe your dad if he still pays your phone bill).

And when you’re confident, rejection doesn’t faze you: you don’t need anyone else’s approval to tell you you’re awesome. Being confident means you love yourself; you love who you are; you love what you stand for.

Yes, there are some things we all would like to change about ourselves. But that’s natural. No one’s perfect. No one wants to be perfect (I can confirm this from personal experience). But that doesn’t mean you shouldn’t stop loving yourself.

I haven’t always been so confident–those first four months in the womb, I had some serious umbilical-length anxiety–and there are days where I feel like the least confident person in the world.

Recently, I had two unrelenting weeks of being rejected by women, editors, friends, one-way streets, but I powered through it. I kept asking myself, “Do you like who you are? Are you proud of your convictions?” And every time I responded yes, it encouraged me to continue on.