The Paradox of Too Much Choice

Everyday Psych » The Paradox of Too Much Choice
by Jake

The self is not something ready-made, but something in continuous formation through choice of action. — John Dewey

On Netflix, I sometimes worry that I spend more time looking for movies than I actually spend watching them.

Actually, I’m pretty sure I do. 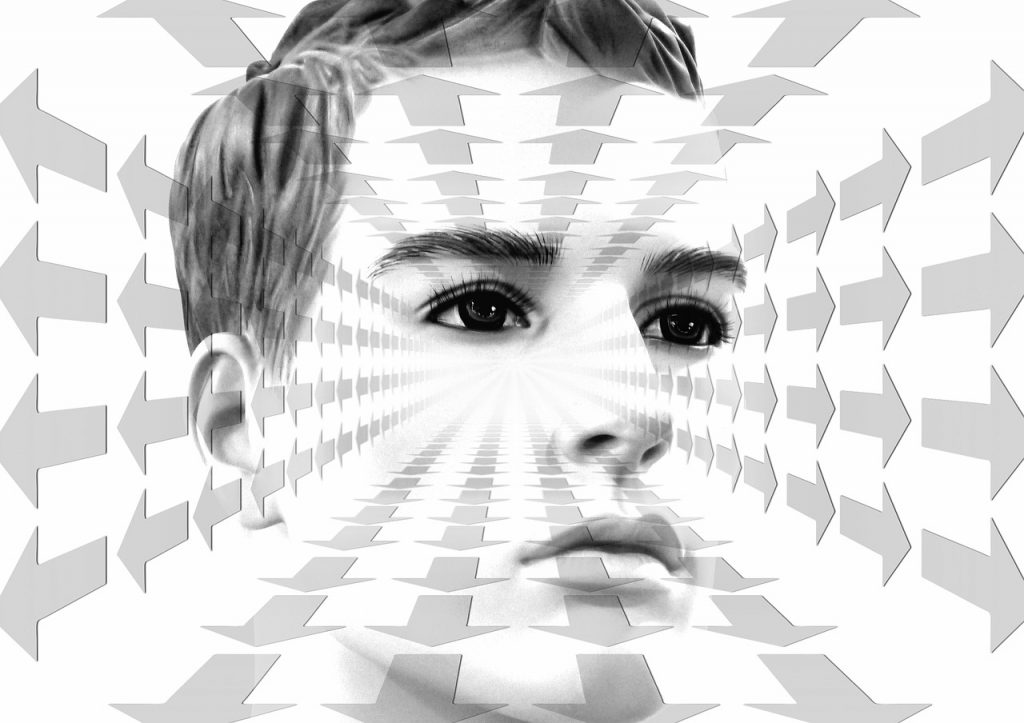 From movie selection to sock shopping to deciding which toe nail to clip first, I often can’t help agonizing over my choices.

Of course, there are those jerks who look at their options, find one that seems good enough, and then call it a wrap–but I hate those people. However, science has a name for both kinds of individuals–those never-choosing-choosers (like myself) and those carefree-stupid-faces (like other people).

But we’ll get to the official names (and outcomes) for both of those people in a minute.

THE PARADOX OF TOO MUCH CHOICE

Although your intuition may suggest that the more options you have (e.g., a gazillion Netflix movies), the better. However, study after study has shown just the opposite: Too many choices means a host of negative outcomes for your well-being.

For example, let’s take ordering a meal at The Cheesecake Factory. 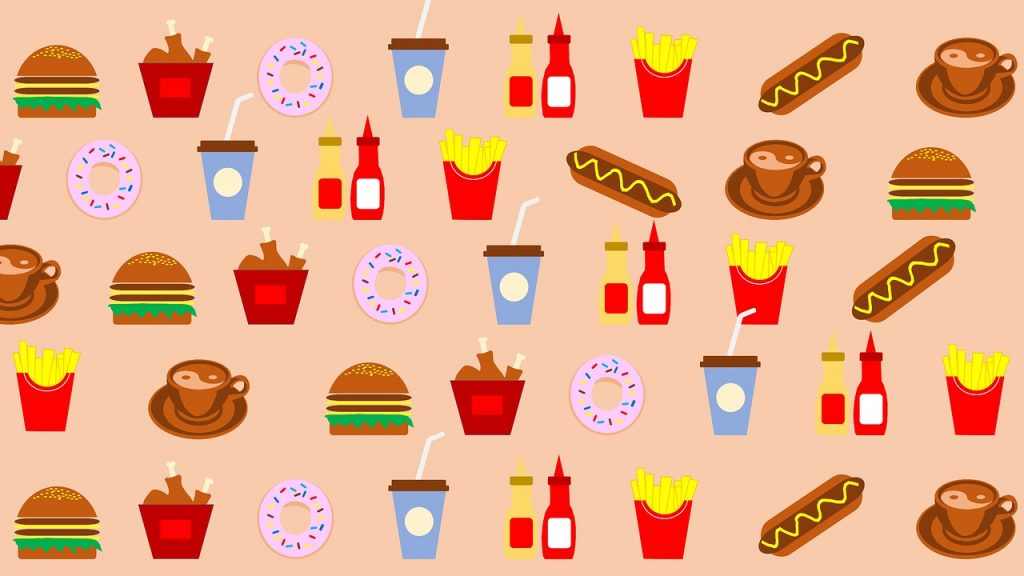 At The Cheesecake Factory, you get this thing called a “menu” that is really an encyclopediac dictionary of food terms. However, when you have too many choices like this, the first issue arises:

You’re unable to collect information on all of options. With limited time and limited processing abilities, having too many options prevents you from really understanding the difference between something like The Classic Burger and The Old Fashioned Burger.

The second issue with too many options is that as your choices expand, your standards rise. For example, with only three options, a simple house salad may satisfy your desires. But, with so many options, that house salad seems paltry, and you won’t settle for anything less than a Chicken, Mango, and Avocado Salad.

Finally, the third issue with so many options is that we blame ourselves more severely if we make a bad decision. That is, with so many possibilities, we believe we should surely find a suitable option. So, if we make a bad choice (like ordering the Firecracker Salmon), we are even more disappointed in our blunder.

Although too many choices pose an issue for most people, it poses an even greater issue for those never-choosing-choosers—or, what sciences calls maximizers.

Maximizers are people who want to optimize their choice in every situation. That is, they want to make sure they get the very best option out of all the options. In contrast, there are people known as satisficers. These individuals merely search through their options until they find one that’s “good enough.”

As you can imagine, then, with a lot of choices, maximizers experience something akin to quartering, whereas satisficers are happy once they settle on something “that’ll do.”

TO MAXIMIZE OR SATISFICE?

From the original study on maximizers and satisficers, the research showed some less than positive findings for maximizers: 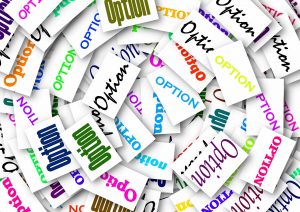 The more one maximizes, the more one experiences regret, depression, and the desire to avoid making a decision at all. Related, those prone to maximize tend to be less happy, less optimistic, and suffer reduced overall satisfaction with life–partly because maximizers tend to go around comparing themselves to others.

However, there is one big plus for maximizers: They often end up achieving more.

In a study that followed a couple hundred graduating college seniors, researchers found that maximizers had starting salaries that were about 20% higher than their satisficer counterparts. Of course, maximizers were less satisfied with their job, but this continual desire and search for a better occupation means maximizers are more likely to strive for greater things and achieve them.

So, when it comes to your own life, should you focus on maximizing or satisficing?

I don’t think you want my advice on this one.

Psychophilosophy to Ponder: If you’re curious whether you’re a maximizer or a satisficer, see how much you agree with the following statements (higher agreement means you’re more likley a maximizer):

To learn more about the “paradox of choice” check out this article-for-the-public written by the original author.