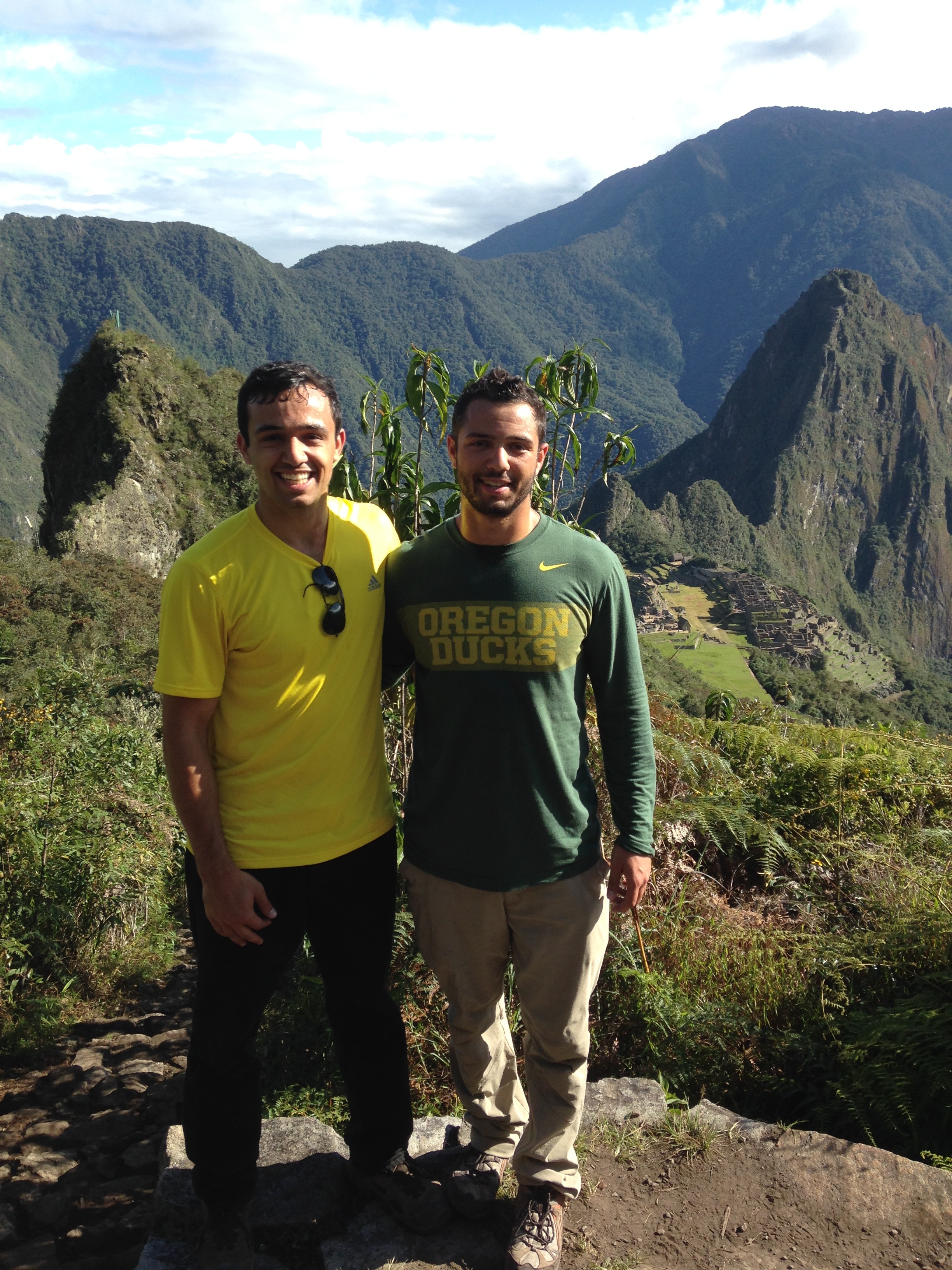 Traveling—it leaves you speechless, then turns you into a storyteller. – Ibn Battuta

After two weeks in Peru, wading through a city of stray but domesticated cats, believing we were stranded in the middle of endless sand dunes, taking rickety planes over ancient ruins, hiking through mountains by moonlight, eating guinea pig, alpaca, and something that still had its whiskers on it, my brother and I have returned to the good ol’ U.S. of A.

And boy is it nice to smell normal again. My first shower in the States felt like an exorcism.

But in order to enjoy all these adventures, my brother and I had to haggle and hustle with taxi drivers, bus drivers, vendors, and pilots.

And as I myself can say, “I literally study persuasion for a living,” I put my scientific knowledge to good use. That is, after I was bamboozled and hoodwinked by all these Peruvians who were better at persuasion than me, I tried to decode their tactics.

There is a famous book by Dr. Robert Cialdini, The Six Weapons of Influence, in which this social psychologist quantifies six (or seven, depending on the edition of his book) fundamental techniques for persuasion—some of which were successfully used on me even though I knew what to look for.

So for today’s post, I figured I would inform you of one of these tricks so you’re prepared if someone tries to use it on you. (Or if you find others who deserve it, so you can use it on them).

The first technique is called foot-in-the-door and works off our desire for consistency. That is, most of the time when we say one thing, we act in accordance with it. For example, some of the Peru travel guides, when explaining their travel package, would begin with leading questions to get you to admit you were interested in this trip, or would give you maps to take, describing the proposed plan.

Then, after presenting you with their “deal,” they would refer back to how you expressed interest earlier (either verbally or in the fact that you took a map) in hopes that you would remain “consistent” and thus purchase their sale.

When the canvassers came back a week later, those who had been asked to sign the pledge were significantly more likely to donate and donate more, the idea being that these people wanted to remain consistent with their previous behavior expressing support.

However, this simple “consistency” trick isn’t the only one, and in the upcoming weeks, I’ll share a few others. And maybe this way if you end up in Peru, you won’t be like my brother and I paying twice as much for a taxi you didn’t even want in the first place.