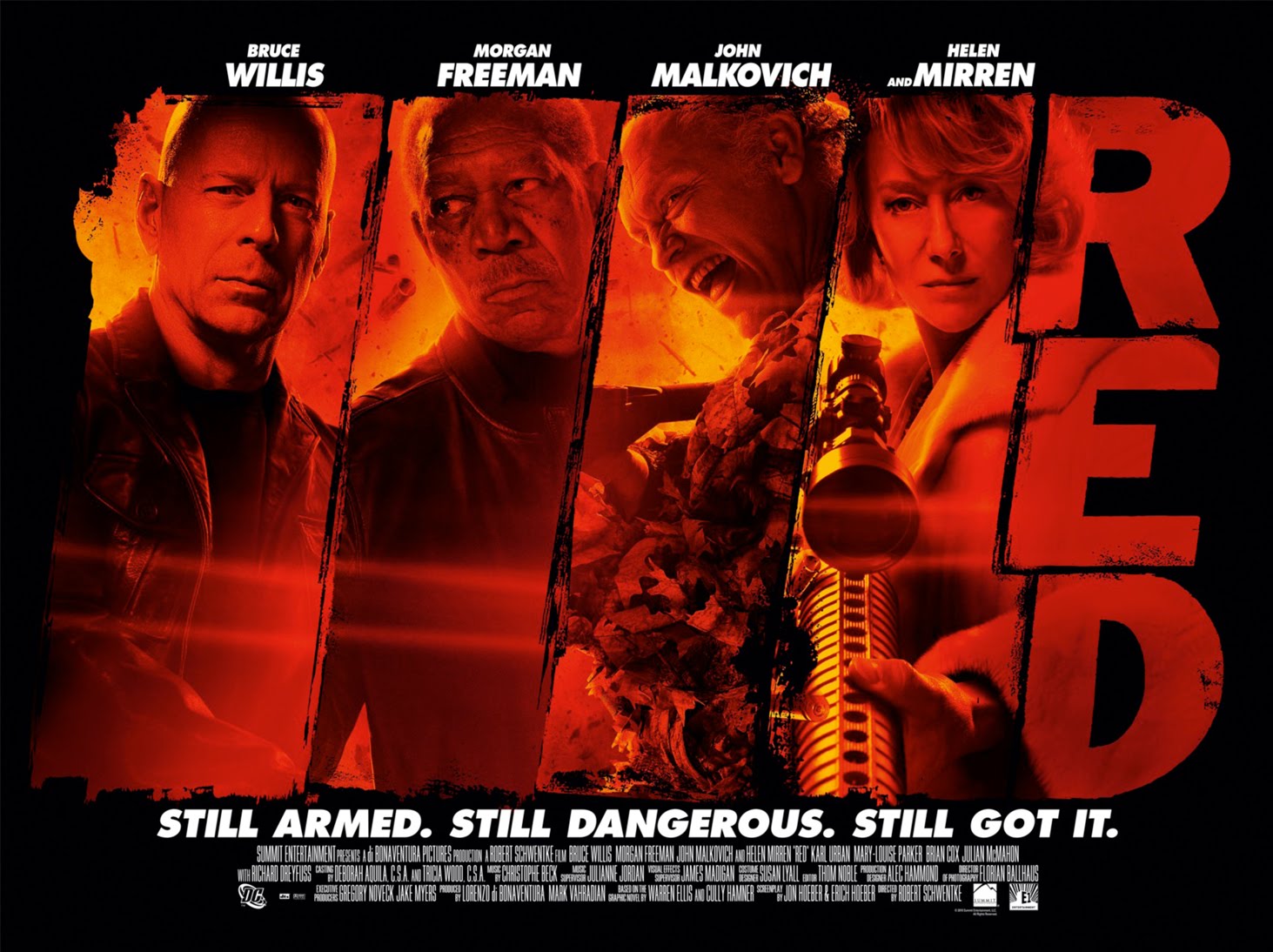 Our life always expresses the result of our dominant thoughts. — Soren Kierkegaard

The best way to describe today’s topic is to experience it firsthand. So first, watch the 25-sec slideshow that follows from clicking on the link: The Demonstration

Finished? Now complete (in your head or on a piece of paper) the task that follows from this link: Fun Activity!

Now, how many of the words you listed were related to aggression? Probably the majority. However, many of those words could have been interpreted less violently (e.g. K I _ _ = Kite; M U _ _ ER = Mutter; A T T _ C _ = Attach)

The fact that you tended to see the aggressive words, however, was a result of priming. Priming can be defined as when a particular stimulus brings to mind certain associations or representations in your memory.

So with today’s example, by seeing all of the weapon imagery, it made thoughts related to aggression and violence more accessible, or in other words, easier to think of. Therefore when you have ambiguous stimuli such as those fill in the blanks, answers related to violence come more easily to mind than other suitable answers.

Well actually, yes, it is a whoop of the larger variety.

For example, let’s say you’ve been “primed” for violence after seeing a new action movie at the theater. Then afterward, when you’re driving home, someone cuts you off. Now, you could interpret their behavior as accidental, but considering thoughts of aggression are more easily accessible (due to the movie), you may interpret their behavior as intentionally aggressive.

And at this point, you would be more likely to honk your horn, flash a lone finger, or engage in other behavior that may lead to progressive aggression.

All right, so you buy that aggressive images can make your thoughts temporarily more aggressive. Heck, you may even agree that it might influence your behavior a tad. But what happens if you primed something more subtle? Something less arousing?

Switching topics, this following study aimed to prime participants with the concept of elderly. That is, researchers gave participants a “sentence scramble” task where one gets a list of words (e.g. “us play sing bingo let”) and is told to use all but one of the words to form a comprehensible sentence (i.e. let us play bingo).

Now, half of the participants solved ten of these sentence scrambles with nonthematic words, while the other half solved them with words related to the elderly (e.g. “bingo,” “wrinkle,” “Flordia,” etc.).

After solving these sentences, participants were excused from the experiment, where they were secretly timed by an experimenter on how long it took them to walk down the hall.

Thus, having elderly subconsciously activated in their thoughts, resulted in an actual effect on behavior. Which makes you wonder: What other influences in your environment are affecting you without your knowledge?

Or better yet: How can you use them to your advantage on other people?

We’ll talk more about some of the cool effects in priming and how it works next week.