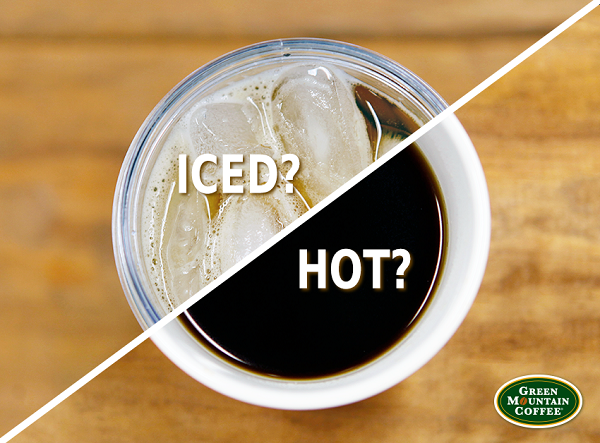 No one means all he says, and yet very few say all they mean, for words are slippery and thought is viscous. — Henry Adams

Recently, it started snowing here in Columbus, bringing with it the stabbing wind, the treacherous ice, and the cold so sharp I could use it to shave.

So although I’d like to use today’s post for the poem I wrote, “Ode to How Much Winter Sucks,” I will keep my promise from last week and continue our discussion of the troubling power of your subconscious.

Priming, in case you forgot, is the activation of certain associations or mental representations that is best explained by reading my post from last week.  However, even without really understanding it, this next study will amaze you:

In a classic priming study from some UK researchers, they wanted to know if they could use priming to make people smarter.

The researchers divided participants into two groups and either had them list the behaviors, lifestyle, and appearance of a soccer hooligan (i.e. burlier and soccer-themed versions of Justin Beiber fanatics) or a professor.

After completing this task for 2 minutes, the researchers had those participants play Trivial Pursuit. And what should come as no surprise (but should nonetheless wow you) is that merely thinking about professors significantly improved participants’ performance on the test.

But how in the world could that be possible? Have we just solved the education crisis? Should everyone every few minutes just jot down the behaviors, lifestyle, and appearance of me?

In another study, (done by the same man who did the elderly study from last week’s post—seriously, if you haven’t read it, that’s a good one) the researchers examined whether they could influence the perception of a central personality trait, that is, someone’s warmness or coldness, by holding something warm or cold.

In a follow up study, the researchers used the same manipulation (with hot and cold therapeutic pads instead of coffee) and gave people a choice in reward for completing the study: a gift for themselves or a gift for their friend.

Priming essentially works through misattribution: A certain mental association is “evoked” in the mind (like warmness) and instead of attributing that mental arousal to the object that actually elicited it, people misattribute it to their own internal thought processes.

Then, when they have to make a decision (such as in deciding what to do with the study’s reward), they use that accessible information to help guide their decision, or in this case, their thoughts about acting “warmly” were easier to think of and then act on.

Man, the brain gets away with some devious things.

Fortunately, you’ve got me here to help protect you from all of its antics.