The Scientific Power of Superstition

Everyday Psych » The Scientific Power of Superstition
by Jake

Later today, I will be getting on a plane to check a big one off my “bucket list:” seeing the aurora borealis.

Alongside my brother and dad, we’ll be meeting up in Iceland around noon tomorrow, and from then on, I’ll be gazing skyward until I see those pretty wavering lights. 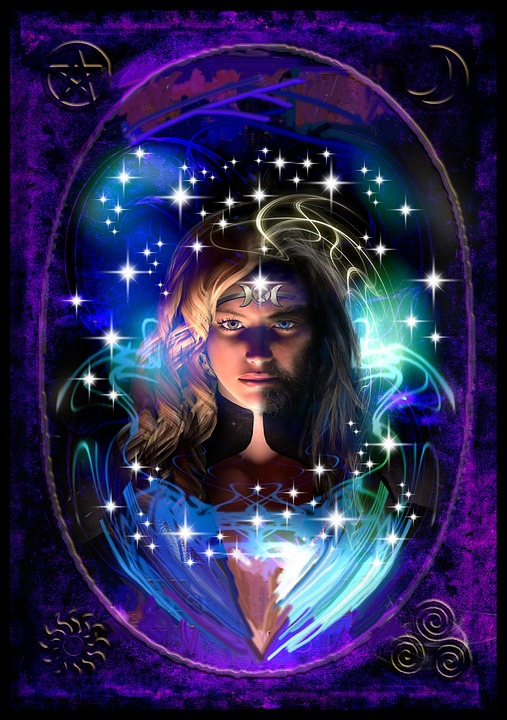 But with winter winds, a long oceanic flight, and the fact that I’ll be in the middle seat for most of my travel, I could use a little good luck. But as a scientist, am I even allowed to believe in such a thing? Superstitions are no more than random acts that are sometimes mistakenly confirmed as causal through improbable coincidence.

Or are they more than that?

THE SCIENCE OF SUPERSTITION

We all do it: knock on wood, throw salt over our shoulders, say aloud “rabbit rabbit rabbit” on the first morning of every month (well, apparently the British do this last one as a practice for good luck… No wonder the U.S. won the Revolutionary War).

For most, the only superstitions that don’t seem ridiculous are our own. But even if you’ve always spilled water behind your friends before their job interviews (as they do for good luck in Serbia), deep down, you have to realize this couldn’t have any real effect on how things turn out…

But actually, that’s not quite true.

Social psychology researchers in Germany wanted to examine whether superstitions did have an effect on performance by bringing people into the lab for probably the most delightful study they had ever participated in: put-put golf. 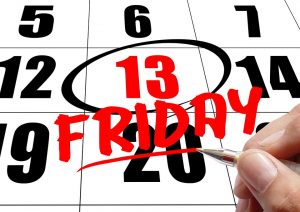 With a putting green constructed in one of the experiment rooms, participants were given a golf ball and either told, “This is the ball everyone has used so far,” or, “Here is your ball. So far it has turned out to be lucky.” In both cases, it was the exact same ball.

After this subtle manipulation, the researchers then measured how many of 10 puts the participant scored on the first try. And on average, those who were told the first statement (i.e., it’s a standard ball), hole-in-oned about 5 putts. But those given the superstitious remark? These participants made about 7.

Importantly, the two groups of participants did not differ in terms of natural golfing ability, and equally important, it was the exact same ball in both conditions.

Amazingly, whereas the normal group took about 330 seconds to solve the puzzle, those in the superstition group only took about 190. That’s over two minutes faster! 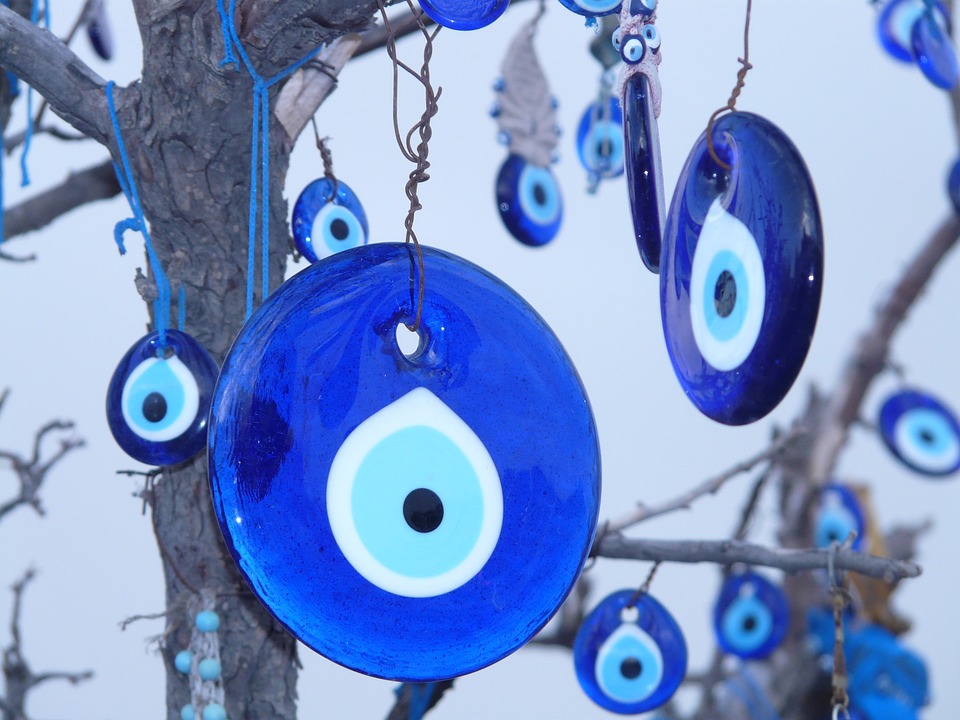 In a third study, the researchers used a lucky charm (versus a regular charm) to show that participants given a “lucky” charm solved a memory task significantly more quickly and more accurately than those given a “standard” charm. And in yet another study, they showed this good luck charm improved performance on anagram puzzles, too.

SO WHAT THE HECK’S GOING ON?

In conducting all these studies, the researchers had the participants respond to a number of other measures (e.g., “How capable do you feel you are at succeeding at this task?”) and found that the presence of good luck (however it came about) made people believe they were more capable at the task.

Or in other words, the participants who invoked luck believed they were better able to complete the task, increasing their confidence in their abilities and subsequently their performance.

So, when considering that approximately 80% of people report believing in good luck, it might not be a bad idea to make sure a friend wishes it to you before your next flight to Iceland. Or instead, just make sure they pour some water out behind you as you leave.

Psych•o•philosophy to Ponder: Can you think of other, non-supernatural ways that good luck rituals could improve your performance on things? For example, although I am a strict empiricist, if I ever say something jinx-y, I often knock on wood. Although I know the act of knocking on wood doesn’t really do anything, my mind keeps pestering me if I don’t do it. In which case, superstitious practices may also be a way to put the mind at ease, freeing up your concern about not having done the act so you can focus on your actual goal. But can you think of ways that constantly bending to your superstitions could become problematic?