Everyday Psych » Should You Post Candid or Posed Photos?
by Jake

For me, the subject of the picture is always more important than the picture. — Diane Arbus

Recently, I’ve been taking a lot of selfies. And no, it’s not because I’m a narcissist (well, maybe that, too), but because a certain special someone sometimes requests them of me.

Now, being who I am, I like to ensure every selfie sent has my best angle, the proper lighting, the correct white balance, exposure, aperture, and framing. But then I started thinking—would research recommend that I spend so much time preparing my photos? Or would it be best to try to suppress this clinical insanity and send something more off the cuff?

To answer this, let’s turn to some hot-off-the-press empirical findings. 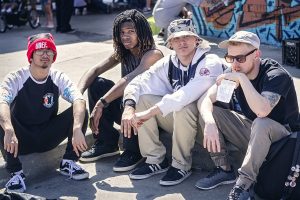 As most people know by now, Facebook is not a good site to get information about how people are really doing. Typically, people post and share photos of themselves being active, looking great, or in general, altogether living happier lives than yours (even though this isn’t true).

In fact, in an analysis of Facebook photos, 81.5% of all “News Feed” photos (i.e., the general pictures people upload) and 87.6% of all “Profile Pictures” (i.e., the photos people use as their account’s focal picture) were staged/posed.

And as you can imagine, those percentages are even higher for online dating sites. For example, 93.2% of all photos on OkCupid are staged/posed.

When you ask people which type of photo they would prefer to upload—a candid photo or a posed one—people overwhelmingly indicate the posed one. Indeed, research shows that people tend to select profile pictures that make them look more fit, attractive, and fun-loving. 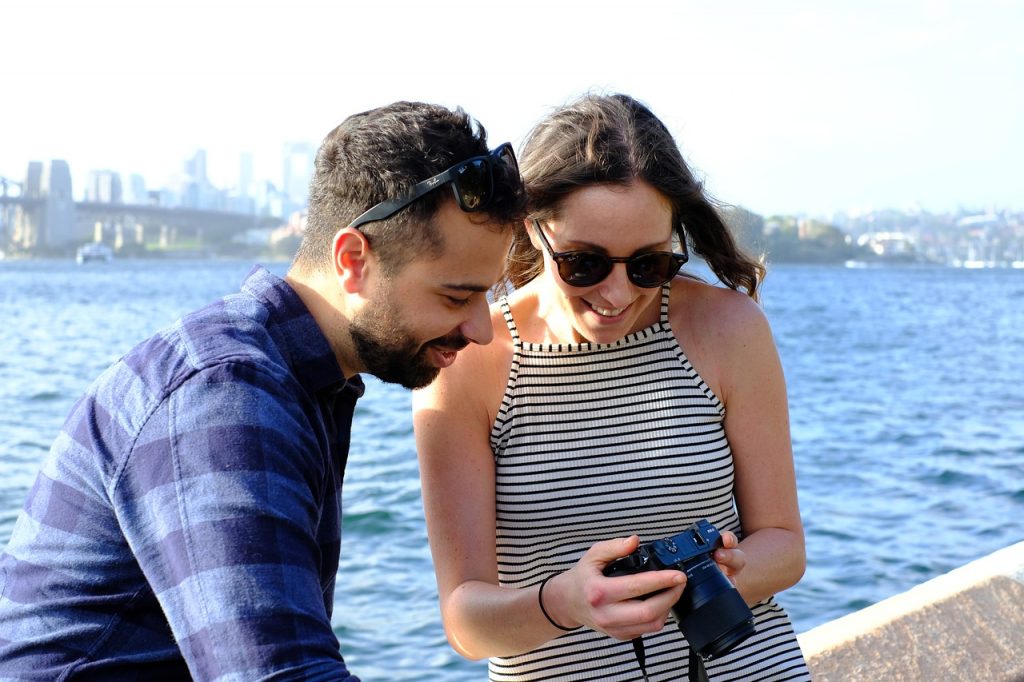 But are all these curated photos actually helping people like you more? That is, do viewers have a more favorable opinion of you after looking at a posed or a candid photo?

ON POINT OR OFF GUARD?

To determine what effects candid versus posed photos have on observers’ perceptions, researchers took a variety of different methodological approaches. 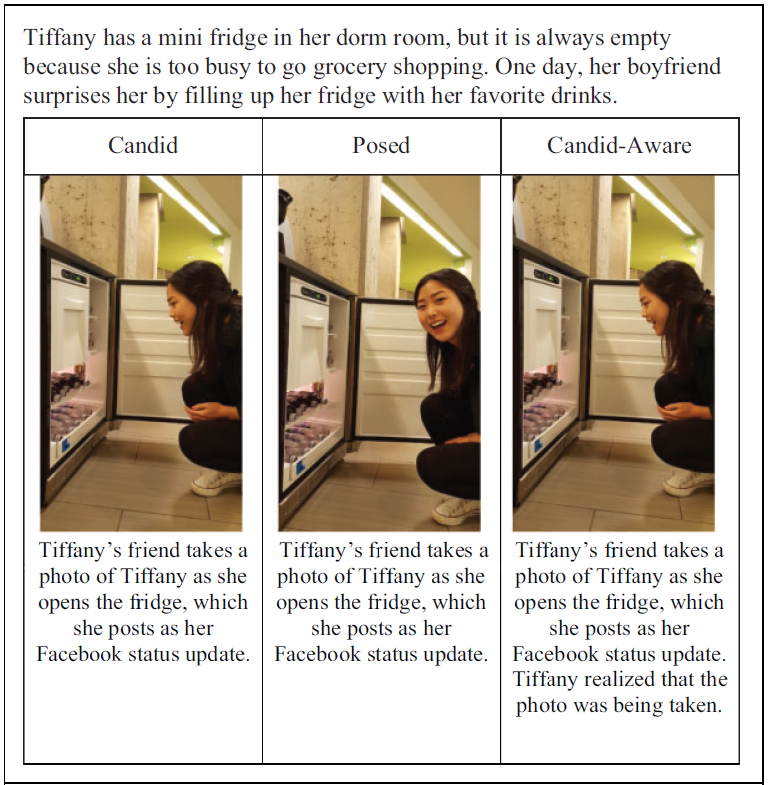 With this approach, the researchers were able to control for everything besides the posed/candid nature of the picture. But as before, observers felt more favorable about the person in the candid (vs. the posed) photo.

Interestingly, when the exact same candid photo was described as being a posed photo, observers no longer rated the person more favorably.

Now, you are likely still wondering, “Well why are candid photos evaluated more positively?” To answer this, the researchers provide evidence that the effects are based on perceptions of genuineness.

Genuineness involves “expressing one’s true, authentic nature, or the absence of trying to convey or signal things” (Berger & Barasch, 2018; 1010). In other words, the increased genuineness or sincerity of candid (vs. posed) photos coveys that a person isn’t working to achieve a hidden or concealed objective. 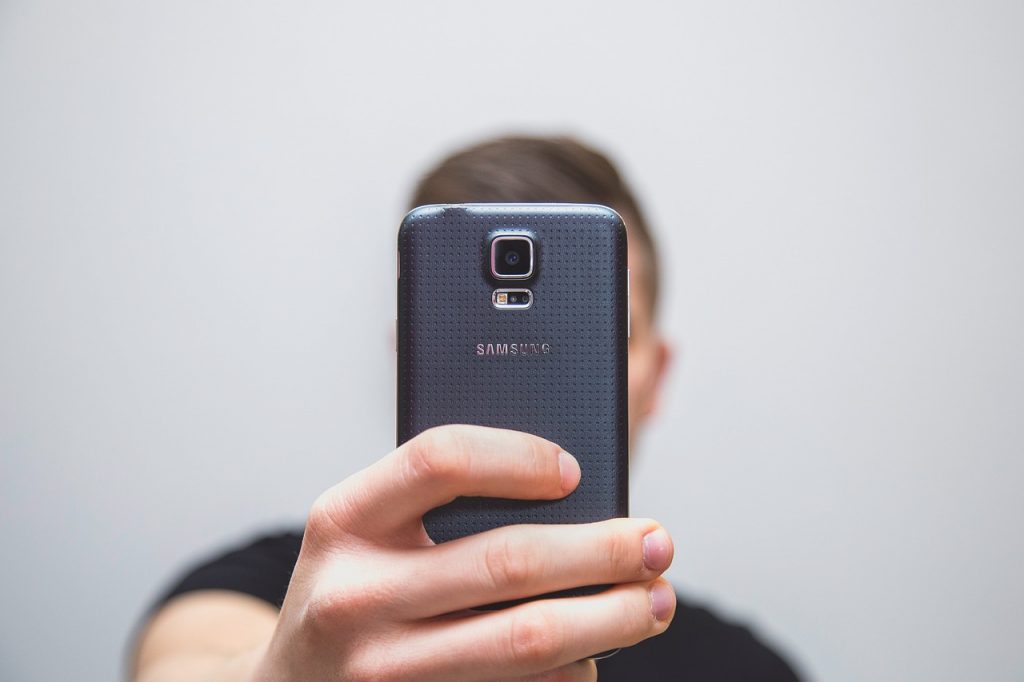 You’re seeing the person for who they really are—and we like that.

So, although this research has largely focused on the effect of photos in the context of social media posts, the same logic can apply to selfies you share with others:

Those that are taken without much set-up or preamble will likely be received more positively than those that look like they took a while to stage. However, by now knowing this research, it is possible to make a posed photo seem more candid…

Unfortunately, if you’re sending those selfies to a young woman as astute as I have been, she’s able to determine when your “candid” photos took about 37 attempts to produce.

Psych·o·philosophy to Ponder: Are candid photos always better? As with everything in psychology, context is queen. For example, in the research described above, the social scientists found that on professional websites like LinkedIn, it was better to show off posed (vs. candid) photos. In which case, how could the goal of the photo, the mindset of the observer, or the social norms of the context influence whether a candid versus posed is better? From your own life, what are some instances where it’s better to have one or the other and vice versa?