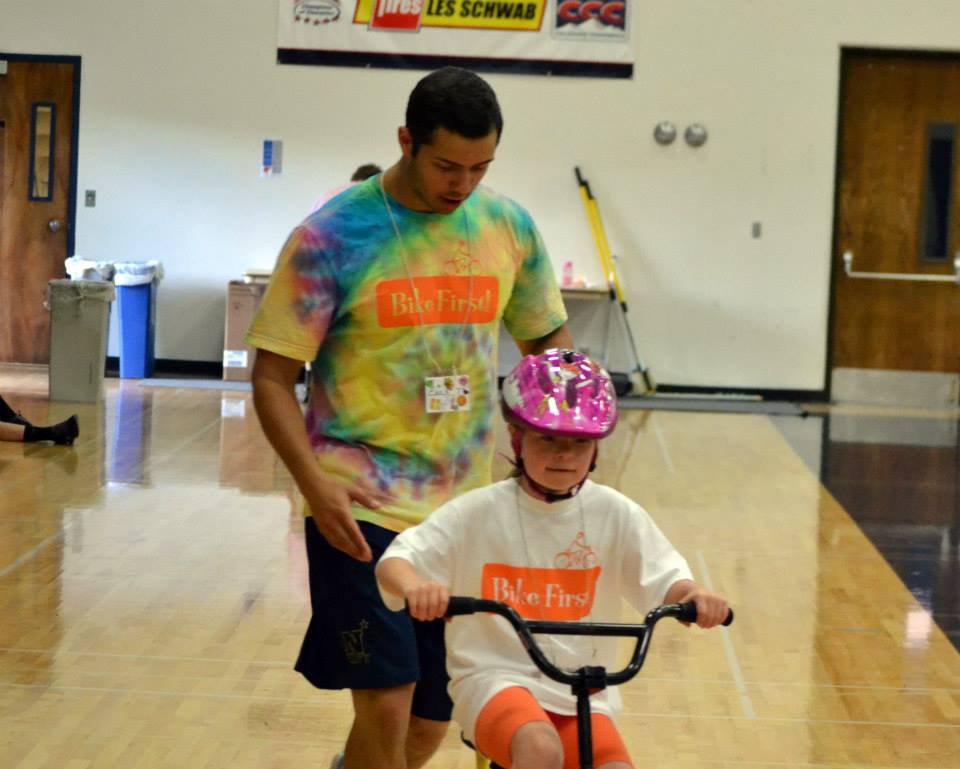 The greatest of faults, I should say, is to be conscious of none. — Thomas Carlyl

What is it that makes me want to beat my brother and sister at everything we do? It doesn’t matter if it’s a game of four square, or who can annoy father the fastest; there is an inherent rivalry between us.

For instance, yesterday my brother and I were standing side by side at the urinal before the movie “Man of Steel” started. And when I zipped back up first, in my head I gave a fist pump and whispered, “Victory.”

From athletics to academics, the three of us are constantly vying for supremacy, comparing our skills and awards to try to determine the most superior child. Fortunately, I’ve had more years of life experience than them, so I’ve been able to maintain a steady dominance.

But the tides are shifting—and it’s not because I forgot to start the dryer last night. Though I did. And, Mom, I apologize. (Point Jake for “most consistently apologizing child.”)

Let me explain: my brother is only in town for one week—this week—and for these six days he gets off from being in the military, he signed up to volunteer at Bike First (a day camp that helps teach mentally challenged kids to ride two-wheel bicycles). Every day of his “leave,” he, along with my sister, are helping out the less fortunate for eight grueling hours a day.

And it’s driving me nuts.

Who do they think they are, trying to be better people than me? Just because I don’t like to wake up at 6:30am every morning, run around a gym for eight hours, bring smiles to children’s faces, incite love and pride in parents, the two of them think they can show me up like that?

Don’t think so. For while they’re doing that, who do you think’s changing the toilet paper when it gets low? (Point Jake for “bottom bathing ease.”) Who’s taking his cereal bowl from the living room and putting it in the sink? (Point Jake for “putting things almost where they belong.”)

But do I get any recognition for my selflessness? Of course not. All I hear: “Isn’t it wonderful your brother and sister are volunteering?” “Zach sounds like an amazing person to give up his one free week to help others.”

Well let me tell you, it’s all for show, ladies and gentlemen. It’s all about the facebook pictures he and my sister can now post to make them appear like better people.

Sure, they’re hot, sore, and sweaty for eight straight hours a day. Sure, my brother’s ankle flares up after a couple hours, but he just ignores the pain. Sure, these children look up to Zach and Rhonda as inspirational role models. Sure…