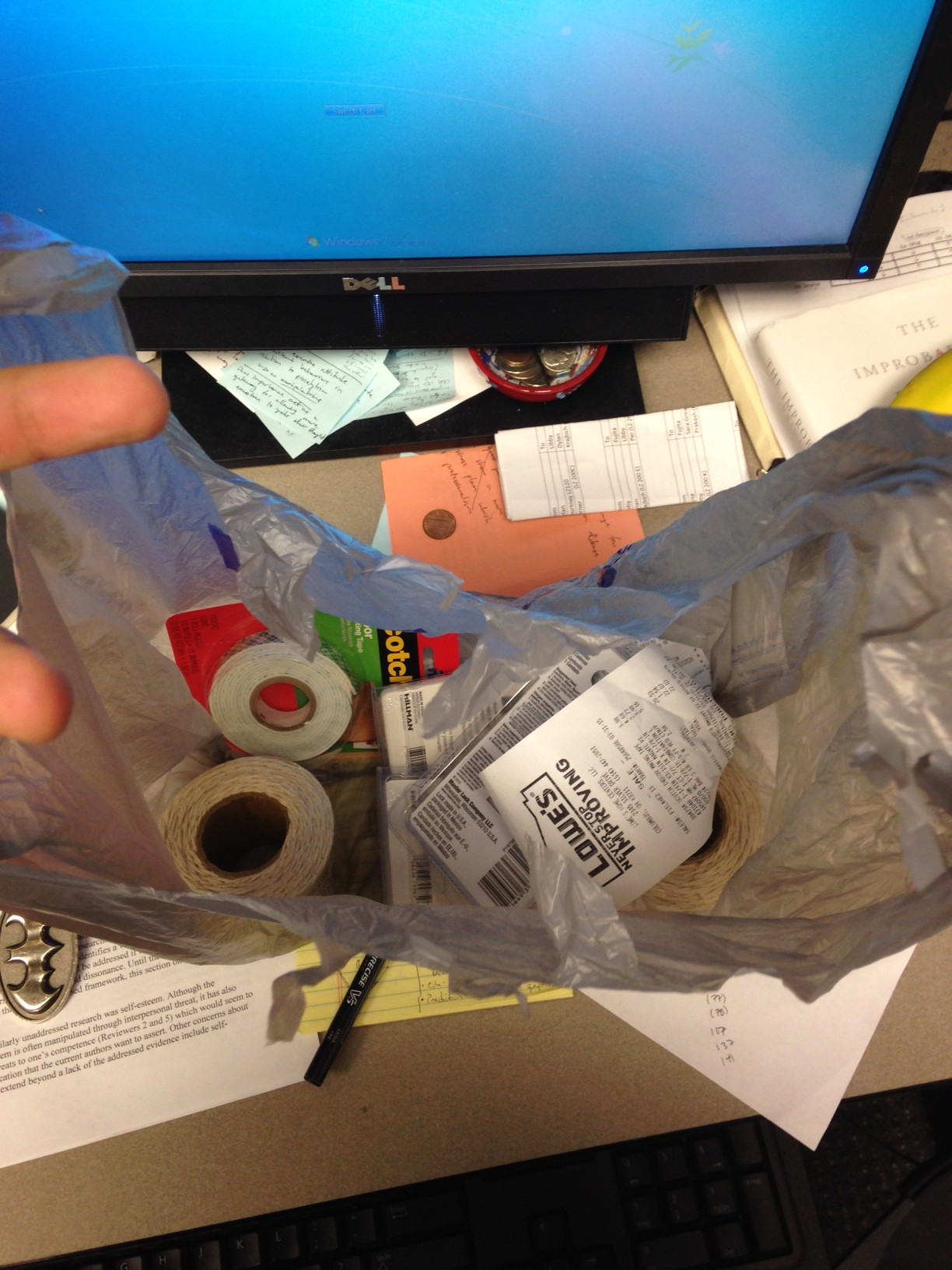 The gods too are fond of a joke. — Aristotle

A little over 30 years ago, residents of Sitka, Alaska, a small city with just over 9,000 people, thought their dormant volcano, Mount Edgecumbe, was erupting.

As black smoke billowed from the crest, the city went into a panic, eventually notifying the National Coast Guard for assistance in evacuation. But when the Coast Guard did a flyby over the mountain, what did they find?

A large pile of burning tires that spelled out: “April Fool.”

So why did you just smile after reading about the terror of others?

There are a number of theories behind the origin of April Fool’s Day (which is today in case you weren’t preparedly vigilant), but one that is most commonly cited is the switch between calendars.

Before the adoption of the Gregorian Calendar in 1582, the New Year had been celebrated on April 1st. After that day was switched to January 1st, those who still celebrated it on April 1st were considered “fools.”

Regardless, the notion of practical jokes themselves existed far before it was recognized as an international celebration. So why have they been so popular over time?

Humor, in general, is good for us. In fact, research has shown that if you simply force yourself to laugh (that is, without even the content of my clever posts to amuse you) for 12 seconds every day, it improves well-being.

Laughter itself releases a lot of chemicals in the brain (endorphins and oxytocin to name a couple) that are associated with happiness and social bonding. But why are practical jokes even funny in the first place?

Some sociologists posit that practical jokes are a subtle form of “play-fighting.” They’re a way to test the self-awareness of others in a typically benign manner. Furthermore, practical jokes also imply a sense of closeness in the relationship.

That is, you tend to prank those you believe you’re close with or can handle the joke. Think about it. If someone plays a prank on you, that means they spent effort and time to set it up and knew that your relationship was strong enough to withstand the jest.

Do note, though, some practical “jokes” aren’t jokes at all; they’re simply mean-spirited. Those kind of “pranks” are really a form of social aggression and aren’t good for anyone.

But even with the larger-scale jokes (like that first prank I mentioned), after it happened, don’t you think those people will be talking about it for years to come? They may be upset at first (no one likes to be “had), but once they realize its benign nature, the prank becomes a bonding or connecting experience for people–like an inside joke or membership to an exclusive group.

Szalavitsz, M. (2011). Why laughing at yourself may be good for you: First ever study. TIME Magazine. August, 9. http://healthland.time.com/2011/08/09/why-laughing-at-yourself-may-be-good-for-you-first-ever-study/