[Everyday] Psychophilosophy » The Science of Charisma 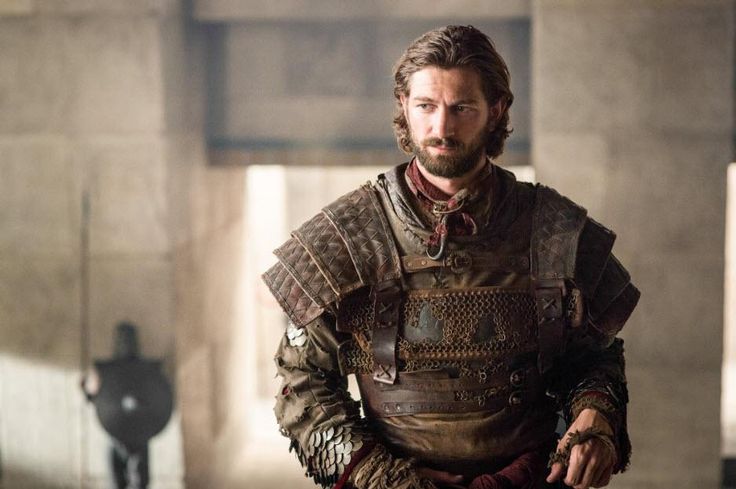 Charisma is the fragrance of the soul. — Toba Beta

When I was younger, I used to love playing Dungeons and Dragons type games. Well, I still love those action adventure fantasies, I just don’t have the time. All right, I do have the time; I just get exhausted trying to create the voices of friends in my head.

However, for those who don’t spend Saturdays alone in front of a screen hacking at goblins, one of the best parts of these games is getting to advance your avatar. That is, typically as you progress through the game, you’re able to allot improvement points to character attributes.

For example, you could improve your attack strength, your health, the speed at which you flee from enemies (hey, if you’re an archer, that’s not cowardice!). However, the skill I would reliably increase was charisma.

In games, charisma resulted in better deals from traders, greater gifts from peasants, and usually reduced jail sentences if you accidentally killed your neighbor’s chicken. And in the real world, charisma has much the same effects.

Even the chicken thing.

Charisma itself is defined as an individual’s “compelling attractiveness” and thus influence over large numbers of people. The word itself comes from the Greek charizesthai, originally meaning “favor freely given.”

In fact, charisma is so powerful a trait, the ancient Greeks ascribed it to their gods, a talent only attained by humans through divine gifting. And the way we experience the charismatic today, it is almost a magical quality.

The famous sociologist Max Weber introduced the idea and term back in the 1890’s, describing it as

“a certain quality of an individual personality by virtue of which he is set apart from ordinary men and treated as endowed with superhuman powers.”

So can you see why I would put so many character points into this? Unfortunately, in real life, you can’t just go kill a sewer rat to level up and improve your charisma. In fact, killing any sewer rodent would probably lower it.

Luckily, however, nerdy social psychologists have been interested in this personality witchery, even determining one of the features integral to having it: quick thinking.

To test this, researchers brought groups of friends into the lab and had them participate in a number of tasks: an intelligence test, a personality test, and crucially, multiple assessments of mental speed.

Afterward, the researchers looked at all these measures to see which predicted an individual’s charisma. And across two studies, those who were able to think quicker turned out to be rated by their social network as being more charismatic.

Now, becoming a “faster thinker” may seem just as hard as becoming more charismatic; however, there are tricks to give the appearance of the former which should lead to the latter.

And don’t worry, the maiming of small animals is not required.