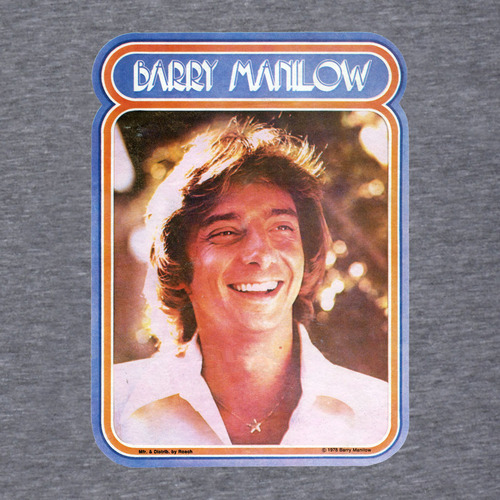 A man wrapped up in himself makes a very small parcel. – John Ruskin

Is the first day of classes.

Although the hordes of freshmen have already infested campus with their witless cheer and misapplication of deodorant, today is the official day of the 2014 fall semester.

Funny to think one year ago I was still sleeping on the ground in my new apartment.

However, as with the first day in anything—school, a new job—we tend to have a heightened awareness of ourselves. From what we say to what we wear, we’re constantly chastising ourselves for stupid remarks or soy sauce stains we’re certain everyone notices.

But one thing we often forget is that just because we’re all the center of our own worlds, it doesn’t mean we’re the center of other people’s worlds (as described so eloquently in my previous post).

And in fact, researchers have a name for this phenomenon: “the spotlight effect.”

In the first of three studies, researchers had participants put on an embarrassing t-shirt: a t-shirt with a giant picture of Barry Manilow’s face (this study was done in 2000, evidence that it was never that cool to like Mr. Manilow).

The participant wearing this shirt walked into and through a crowded classroom, and after doing so, the researchers asked the participant to estimate how many of the other students noticed the t-shirt.

As it turns out, the participant estimated that close to 50% of the students noticed the t-shirt. However, when researchers asked the students to actually recall the shirt, only 20% remembered it.

Later, researchers redid this experiment using a t-shirt with faces that were considered less embarrassing (i.e. MLK Jr., Bob Marley, and Jerry Seinfeld). And when they had participants do the exact same routine as before, they got nearly identical results:

Students wearing the shirt greatly overestimated the percentage of others who actually remembered it.

To conclude the set of studies, the researchers wanted to test one more thing: how well do people remember what other people have to say?

For this experiment, participants were divided into groups of 3 to 7 to discuss the problems of “inner cities.” And afterward, the researchers asked participants to recall their own performance at the task as well as the performance of the others.

As expected, participants remembered their own blunders (as well as “successes”) much more often than other people recalled them, further indicating that the people we’re most important to are ourselves.

Now, just because we’re all essentially forgettable, it doesn’t mean you should forego the chance to make a good first impression. However, next time you’re worrying over how messy your hair looks, ask yourself: How often have I been thinking about the messiness of other peoples’ hair?